Sightseeing Locations to Consider When You're Planning Your Trip to London

London is an amazing city with much to see, here are London Tour Packages to help you get the most out of the city.

See the Making of Harry Potter During Your London Vacation

No London vacation would be complete without getting in on the Harry Potter experience. At the Warner Bros. studio, you can get a complete behind the scenes look at how Harry Potter was made and see a lot of the props and set that was used during the making of the movies. There are also costumes and other interesting leftovers from the movies on display for you to see. The tour leaves several times each day so you can see it in the morning or afternoon. The tour includes transportation and the studio airs the first Harry Potter movie in addition to allowing you to see the actual Great Hall and Diagon Alley. The tour is rounded by giving you a lesson on how the creatures in the movie were brought to life and how the special effects made the movie such a blockbuster. 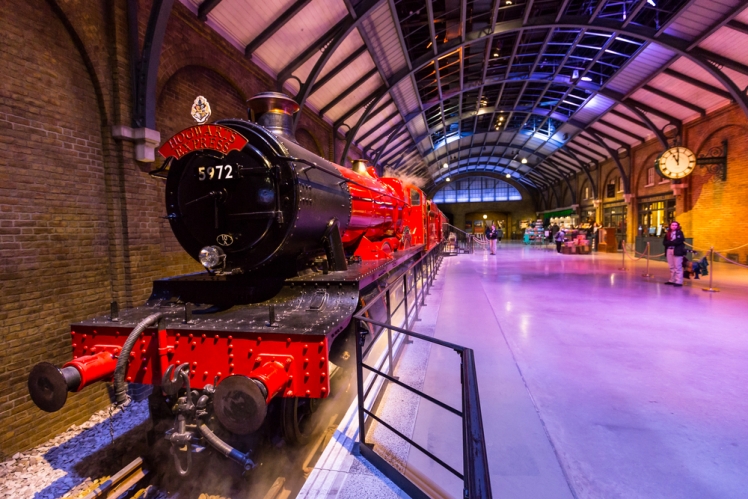 There are many London tours, but this one does it all. The total London tour takes you to all of the iconic attractions, both new and old. When you purchase the tour, you also get tickets for the London Eye and lunch is included as well. The tour includes a river boat ride on the Thames, admission to St. Paul's Cathedral and the Tower of London, a professional guide and transportation. You'll also get a chance to see the changing of the guard at Buckingham Palace and a walking tour of Greenwich is included with the tour too. When you're planning your trip to London, this tour is a great way to see some of the bigger sights. 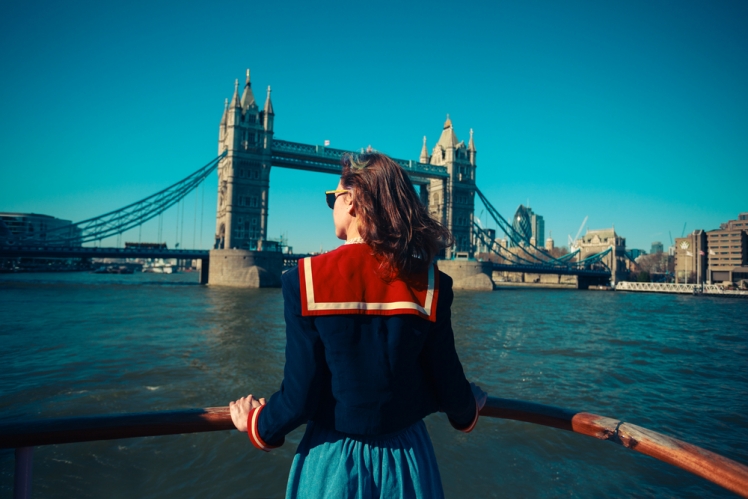 Part of the allure of traveling to London is the chance to immerse yourself in the royal culture there. That's why your London vacation will be so much better if you let the professionals take you to all the best royal places. The tour includes a trip to Buckingham Palace to see the changing of the guard and continues with other iconic royal sites, including the mosaics at St. Paul's Cathedral and the wonder that is Westminster Abbey. If you want to learn more about the royal nature of London, this is definitely the tour for you. 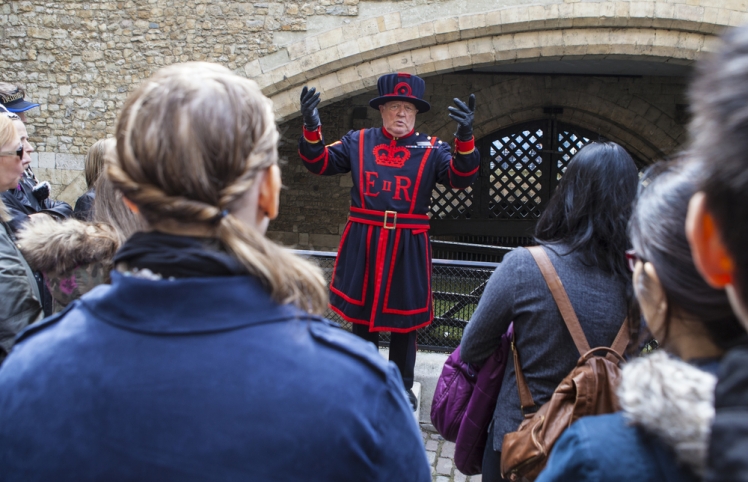 Dr. Who Walking Tour of London

If you're a Dr. Who fan, this is one of the London tours that you simply cannot miss. It's a 2 1/2 hour walking tour of all of the places you've seen in Dr. Who. That includes the site of the Invasion, the door from 10 Downing Street in Aliens of London and the Earth Prison you saw in the "Frontier in Space" episode. You'll also get to learn more about how the show was made, learn all kinds of Dr. Who trivia and chances to take plenty of photos. It's important to note that this tour is not appropriate for strollers or wheelchairs so plan accordingly if you need either.

Not all of the London vacation packages include night activities, but you'll love booking this one if you get the chance. You'll get to to see many of the iconic London landmarks, but they look very different at night when the city is lit up. See Buckingham Palace, Tower Bridge, Trafalgar Square, Piccadilly Circus and several other sights as the sun goes down and the city's lights come on. The tour bus will also take you past Buckingham Palace, the Tower of London, the Houses of Parliament, Big Ben and the London Eye. This is the perfect tour for someone who wants to see London from every perspective. 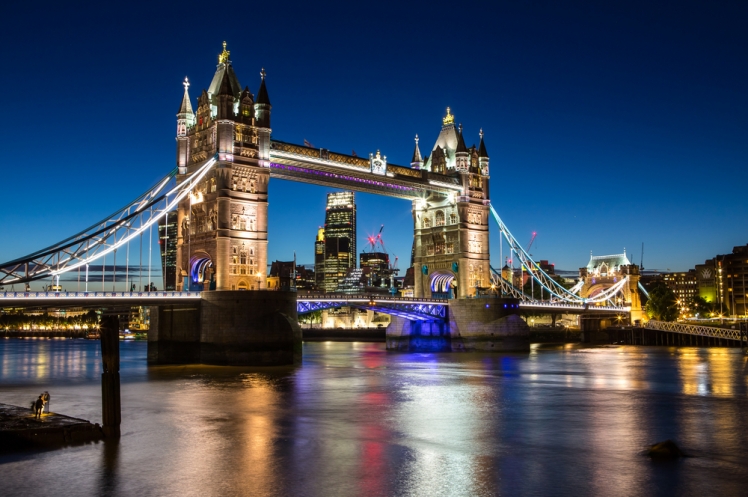 The Jack the Ripper Walking Tour

The case of Jack the Ripper has never been solved and the spooky nature of the crimes hold a lot of interest for many people. In the late 1800s, several prostitutes were viciously killed in the streets of Whitechapel and you'll get an up close and personal look at the killer's stomping ground. The tour will give you many facts about the murders and let you see if you can solve the crime for yourself. The tour is not appropriate for children under 16, unless given a parent's permission to participate. The tour is done at night to add to the feel of the crimes.

Part of the fun of visiting a different place is getting to experience the cuisine. By taking part in this eating tour, you'll get to sample some of the best that London has to offer. You'll get to enjoy eight tastings of British cuisine in a variety of East End restaurants. You'll also get to see ancient Roman burial grounds and mansions built at the height of the silk trade. If eating food that the British call their best is a goal of your trip to England, be sure you get in on all the best options with this guided tour of gastronomy when planning your trip to London.