Are you still working on your travel plans for this year? Here are a few destinations that everyone should try to make a point of seeing in 2016. 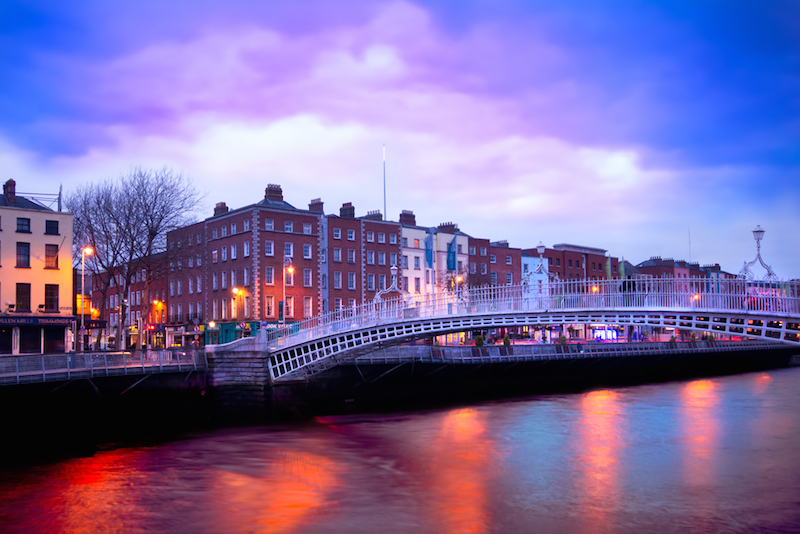 Like escaping to the great outdoors? If so, a trip to the USA should be in your plans for 2016! The National Park Service which oversees the country’s 59 national parks and historic landmarks celebrates its hundredth anniversary. As part of the celebrations, the American government will be offering 16 entrance-free dates, including three days straight from August 25 through August 28. Take advantage of this chance to see such landmarks as Yellowstone National Park, the Grand Canyon and Everglades National Park at no charge! Lace up your hiking boots and experience some of the most breathtaking scenery in the world. 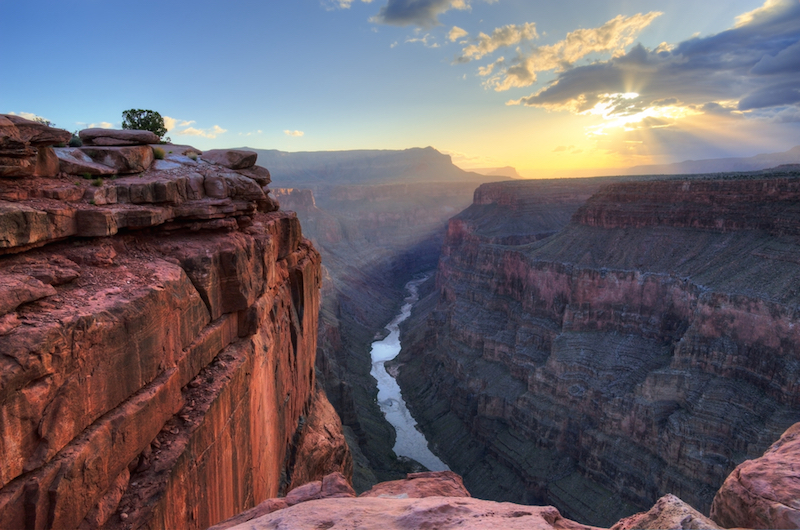 A trip to the Land Down Under is certainly not for the budget traveller. The strong Australian dollar in recent years hasn’t made the long journey any cheaper. However, with the currency falling and gas prices on the downturn, 2016 might be your best bet to see the Great Barrier Reef and the Outback up close and personal! 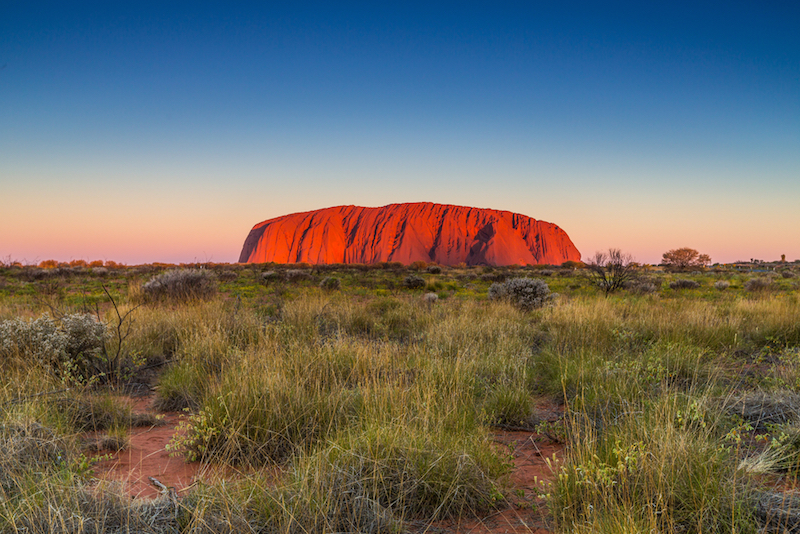 This northernmost of Japan’s four islands accounts for 22% of the country’s total land mass, but makes up only 5% of the population. The debut of a high-speed rail line in March 2016 will make this previously isolated part of Japan open to more visitors than ever before. Much of this area ranges from extinct volcanoes and lush meadowlands and is protected by Japan’s national park systems. The region is known for its skiing, as well as its hot springs, hiking and mountain biking. 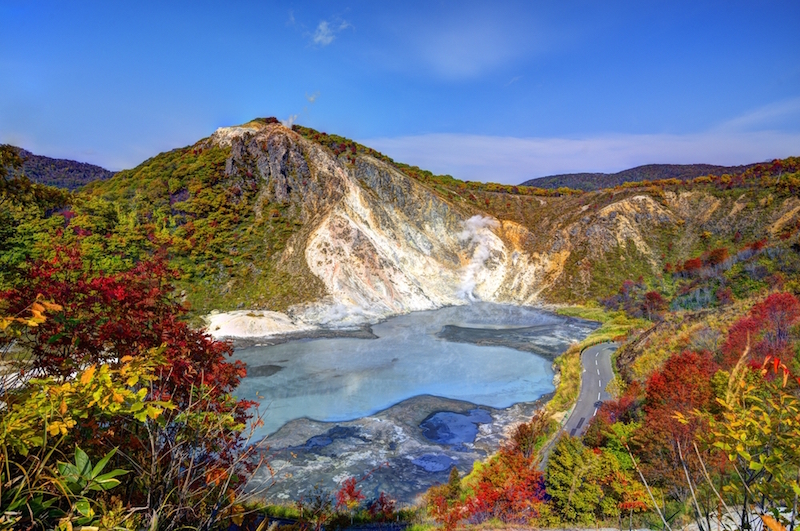 Let’s have a toast to Grand Duke Cosimo III. In 1716, this Grand Duke of Tuscany established an organization to oversee the production of vino, making it the oldest wine region in the world. This year marks the 300th anniversary of the creation of the Chianti wine industry which is as good of a time as any to visit Italy’s famous wine region as you can anticipate larger-than-usual September harvest-fests in the villages of Greve, Vagiliagi, and Panzano. 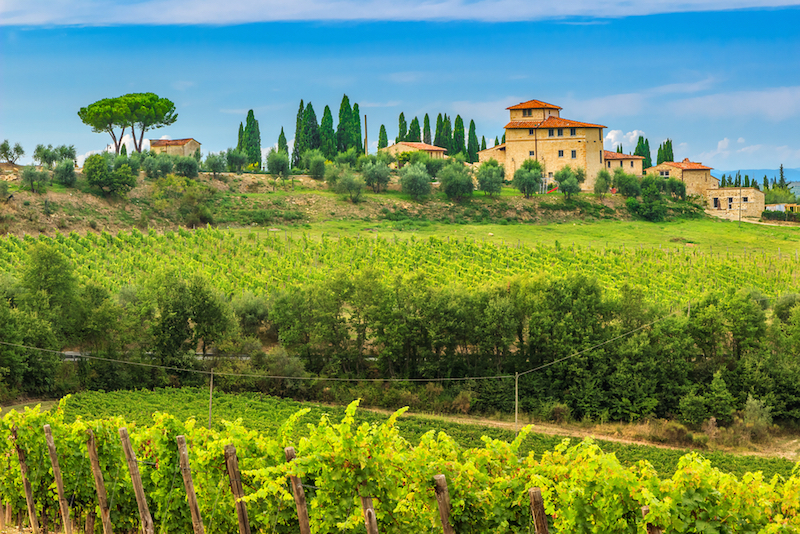 This year marks the 400th anniversary of Shakespeare’s death. The village of Stratford is commemorating the occasion with discount hotel packages, as well as new productions from the Royal Shakespeare Company. On April 23, the exact day of the Bard’s demise, the town will break out into a party, with a day of free outdoor events, acrobatic shows, and fireworks. 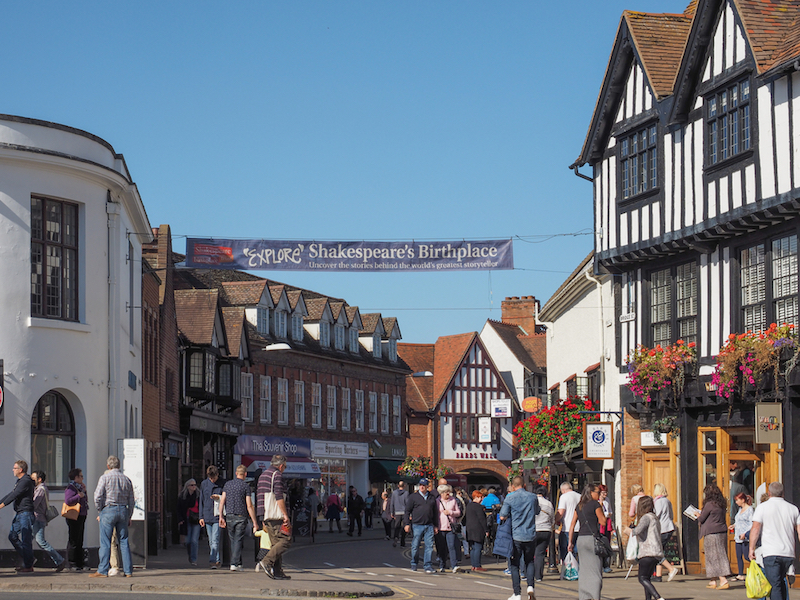 The desert is becoming more cultured as the long-delayed Louvre Abu Dhabi is expected to open in mid-late 2016. This magnificent dome-like structure will showcase work from multiple French museums including the Louvre, the Centre Georges Pompidou and the Palace of Versailles. Other new projects include the Frank Gehry-designed Guggenheim Abu Dhabi, and Zaha Hadid’s Performing Arts Center. 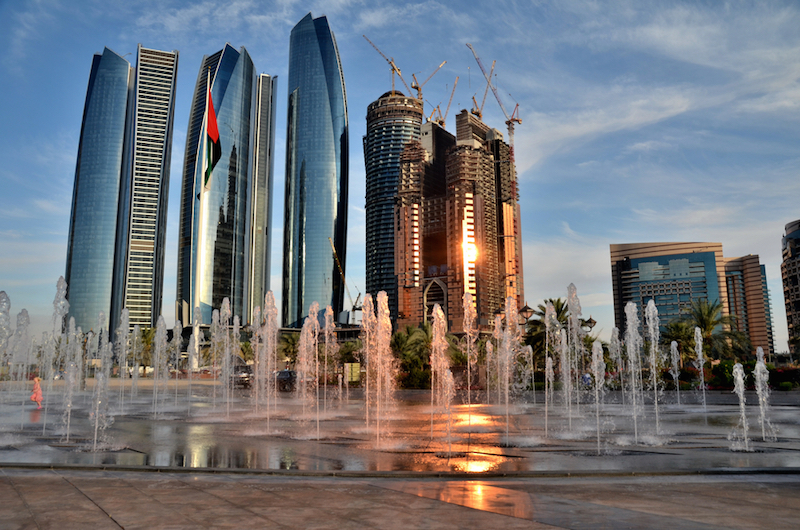 The 100th anniversary of the East Rising against British rule will be marked with a series of ribbon cuttings in Dublin this spring. Richmond Barracks, where the Rising leaders were court-martialled, will open an exhibited center. To mark the occasion, the National Gallery of Ireland is expected to reveal the most extensive renovation in its 150-plus-year history, with the grand opening of a new atrium and upgrades to two wings.

This year marks Brazil’s moment to shine. Rio De Janeiro will welcome the world when it hosts the summer Olympic Games in August. You can guarantee with Rio’s lively reputation that these will be one of the most larger-than-life games in history. If you can’t land tickets to any of the Olympic events, Rio’s world famous Carnival in February is guaranteed to be even more celebratory than usual. 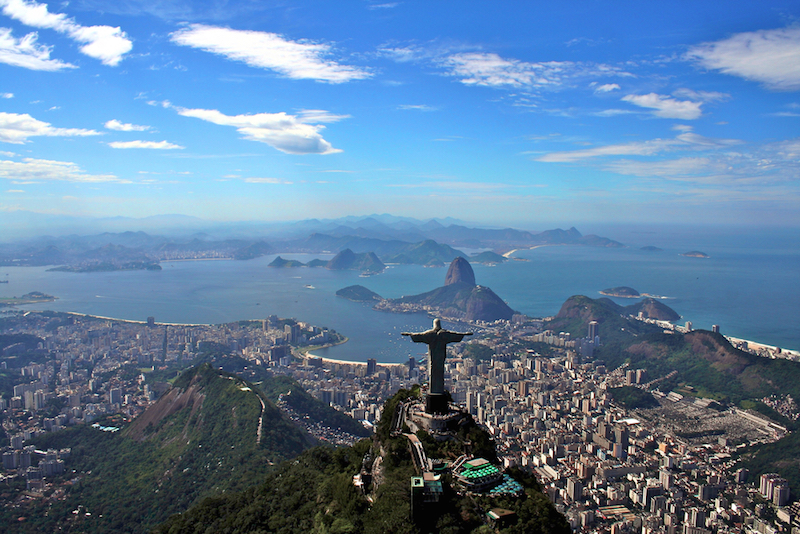 This artsy Balinese town has long been a favourite among backpackers and those looking to get away from it all. However, recently Ubud has emerged as a premier tourist destination, having seen four luxury resorts open in the area in 2015. Four more, including the Westin, are scheduled to open in 2016. This has also brought with it an emerging food scene, with world-class restaurants opening and bringing new life and culture to this scenic locale. 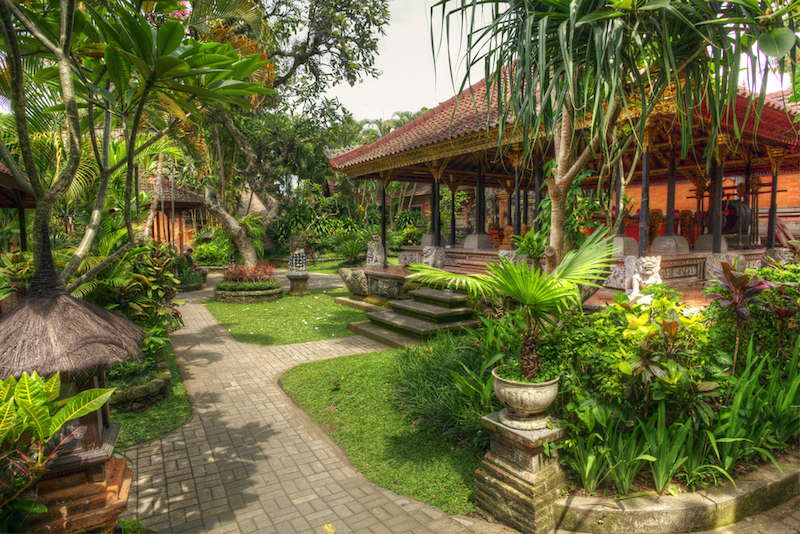 This historic southern city located about 170 miles from New Orleans celebrates its 300th anniversary in 2016. This picturesque river port town is one of the oldest settlements along the Mississippi River and contains some elegant architecture. Visiting Natchez is like stepping back in time, complete with horse-drawn carriages, beautiful 19th century mansions and Natchez National Historic Park which allows visitors to experience what life was like prior to the Civil War. The city’s birthday celebration on August 3 at Fort Rosalie will even feature a 300-gun salute. 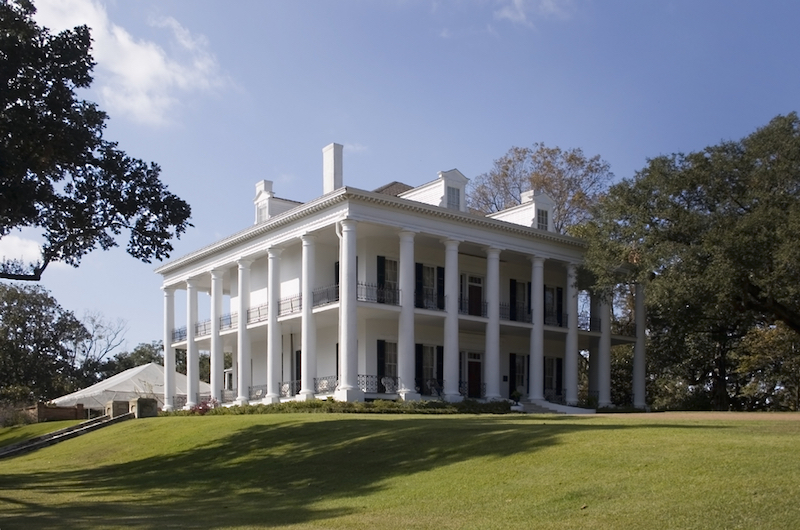