The Best Around The World Cruises

The best around the world cruises offer a once in a lifetime trip opportunity to see the world from your private cabin.

Explore the Best Around the World Cruises 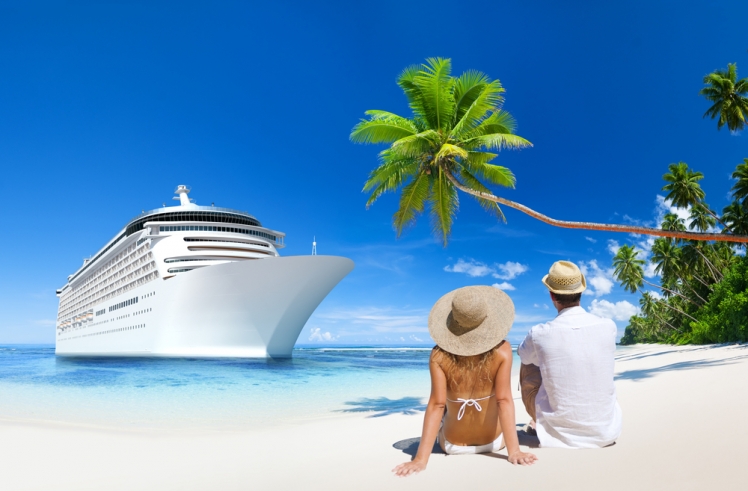 The best around the world cruises let you see exotic countries in person and in great style.

For centuries people have dreamed of seeing the world. It was not until the voyage of Magellan and the handful of survivors who came with him that someone actually did it. Today, you don't have to face icebergs, angry natives or scurvy to go from one end of the globe to the next. Today's travelers can sit back on the deck of a ship and watch as the world shows up in front of them. When it comes to finding the right around the world cruise, you'll want to think about exactly where you want to go. You'll also want to carefully consider exactly how long you want to travel. You can take a true trip around the world and stay on a cruise ship for months or even half the year. You can also take a cruise partially around the world and stay on the cruise ship for a few weeks. Such cruises are called a segment. This way you get lots of destinations in a short period of time. If you are looking for this kind of cruise, you'll be pleasantly pleased to find that many major cruise companies offer at least one segment option and usually many segment trips for your consideration. Some cruises are true around the world destinations with ports of call in several continents. Other around the world cruises have destinations largely centering around a specific area, such as the nations of Asia or South America. You can find cruises that will take you to nearly any destination you have in mind, from Chile to the islands of Micronesia to South Africa. Just make sure you know what places are more important to you before you begin any search for a world cruise trip. You want to see as much as you can when you devote so much time to a trip. 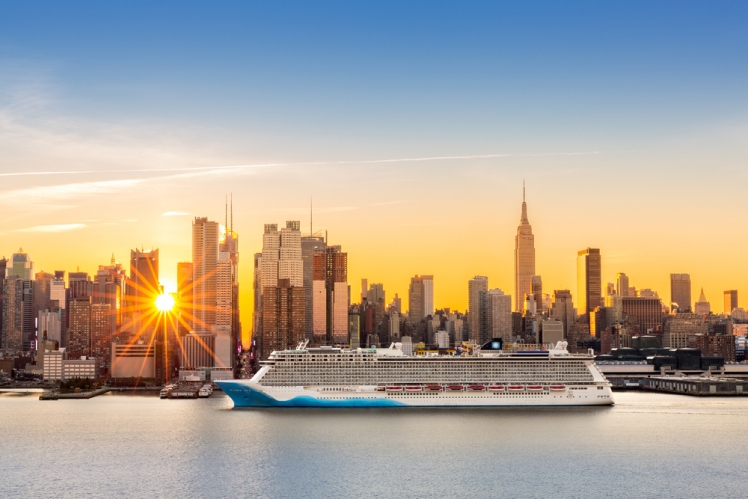 Around the World Cruise

When deciding on an around the world cruise, be aware that you can expect to be away from home for at least three and even four months or longer. If you opt for a shorter cruise segment, you might cruise for as little as two weeks or for as long as two months if you opt for longer cruise segments. You should think about what where you want to stay on the cruise. A lower cabin with fewer amenities might be fine as long as you're spending most of your time off ship and touring destinations. If you have the budget for it, a more expensive cabin might be a better choice, especially on longer voyages. You'll have a private retreat to stretch and relax no matter where you are on any given day. In any cruise, you can expect standard amenities such as room service and meals. You might have to pay more for shore excursions or entertainment. Many cruise ship companies also offer special tours with experts who can show you jungle birds in their natural setting or explain the differences between Shogun Japan and contemporary Japanese society. 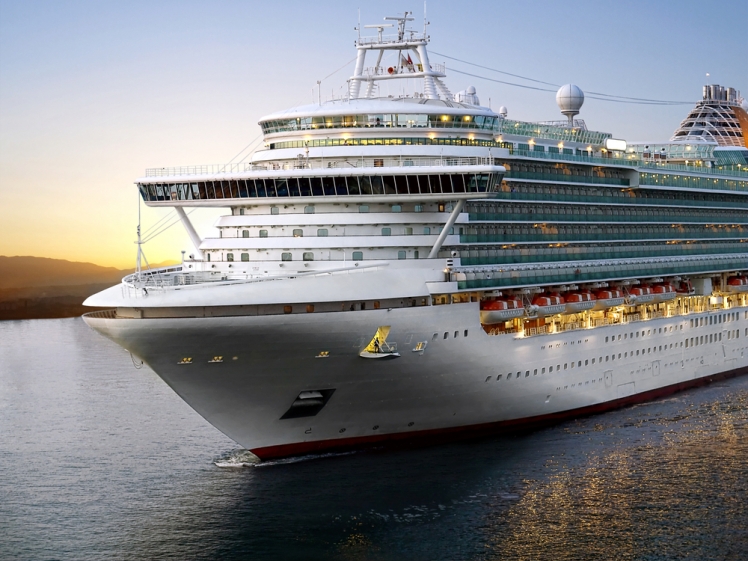 Many cruiselines offer world cruises. While itineraries may change from year to year, many companies offer at least one around the world option each year. The world famous Queen Elizabeth ship from Cunard Cruise lines typically offers a trip that allows passengers to circumnavigate the globe. Leaving the United Kingdom in early January, you'll have four months aboard here. Destinations include forty ports of call all around the world. Here, you can see major American cities such as New York and San Francisco as well as more out of the way places like Tonga and Samoa. The ship also offers top notch cuisine options and off shore excursions. Another Cunard Cruise ship, the equally legendary Queen Mary, offers a 118 day-cruise that will bring you to four continents. You can reserve a bunk here and see parts of Australia, Southern Africa, Europe and places like Busan in South Korea. Both boats are noted for high end luxury travel and sumptuous personal service as well as safety, so you won't have to worry about rough seas.

An Even Longer Trip

Perhaps the longest around the world at the present time is that of Oceania Cruise. Their Around the World in 180 Days cruise leaves from Miami. This ship will bring you to the Caribbean islands and then to Cartagena Colombia before bring you through the Panama canal and along the coast of Central American for a close up look places like Costa Rica. After that, it's off to Hawaii and several lesser known islands of South Pacific. Ports of call afterwards include China, Thailand and multiple cities. You'll then head to the Middle East and Europe before rounding off your trip to Canada and the east coast of America and ending back in Miami. This one of a kind trip is ideal if you have the time and the money as well as the true desire to travel. Six months on this cruise and you'll have seen dozens of cities and islands in the best around the world cruises. 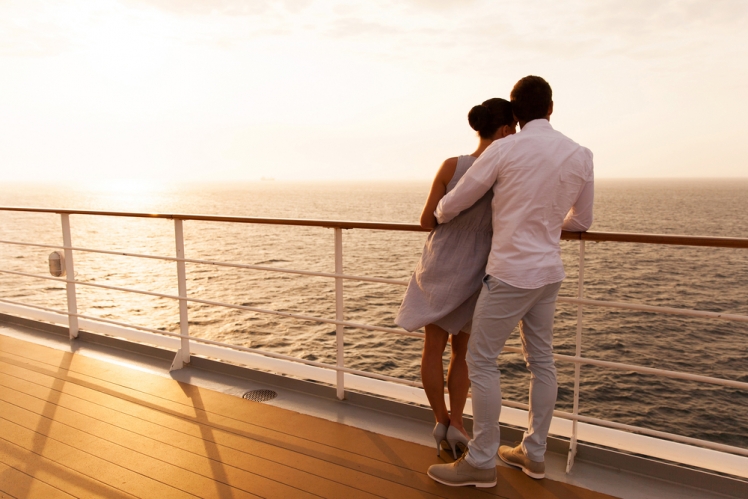 Holland America, one of the most well known cruise lines, offers a 111-night cruise via the Grand World Voyage. You'll start in Fort Lauderdale and then head for Panama canal and Hawaii. After that, it's off to several Pacific islands, including the Marshall Islands and the rarely seen Northern Marianas. The trip doesn't include Australia but it does include Asian nations such as China and India as well as Sri Lanka. A short jaunt through the Suez Canal brings you to ports of call in the Middle East and Europe before heading back to Florida. A similar trip can be found on the Princess Cruiselines. The Pacific Princess begins a 111-night journey in Fort Lauderdale and brings passengers to the Panama Canal and up the coast of Central America. From there, you get to see American Samoa and Tonga before heading off to Australia. Exotic destinations on this voyage include the rare opportunity to see Papua New Guinea and Micronesia before you leave for several places in Europe, including Greece and Italy, and then back home to Fort Lauderdale on the best around the world cruises. 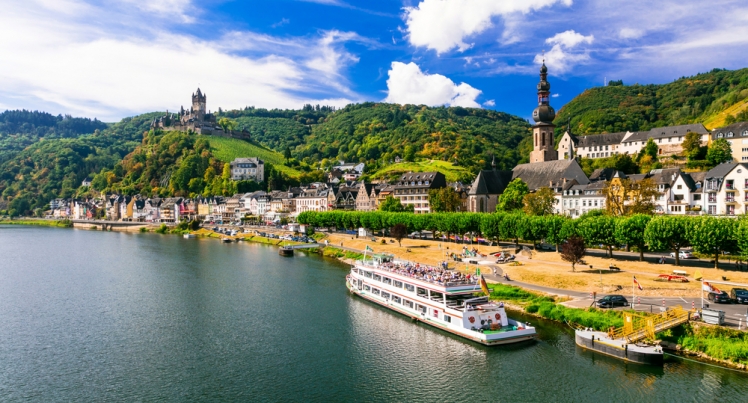