The Glass Walkway at Tianmen Mountain Park is Absolutely Breathtaking 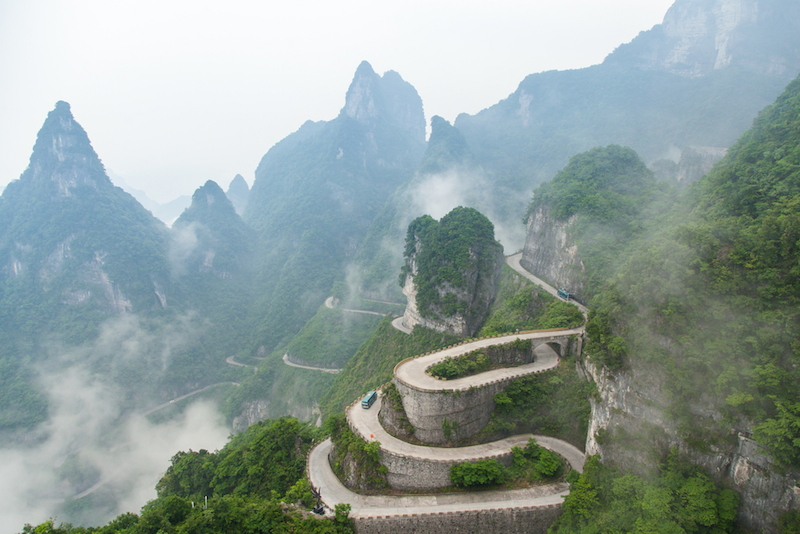 But perhaps the most popular attraction on this mountain is The Cliff-Hanging Walkway, which was built along the edges of the mountain's summits and clings to its vertical cliffs. This skywalk includes a glass walkway - otherwise known as the Walk of Faith – but it certainly isn't for the faint-hearted. 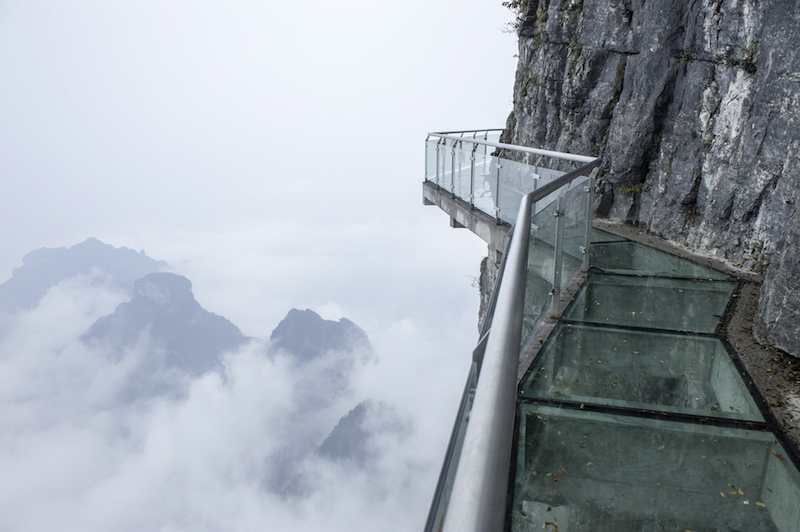 The skywalk is situated 4,700 feet above sea level on the side of the mountain and offers breathtaking views across the Hunan Province. On one side of the walkway is a sheer rock face, but on the other – a 4,000 foot drop. All that separates you from a deadly plunge is a 3-foot-wide, 2.5-inch thick walkway. 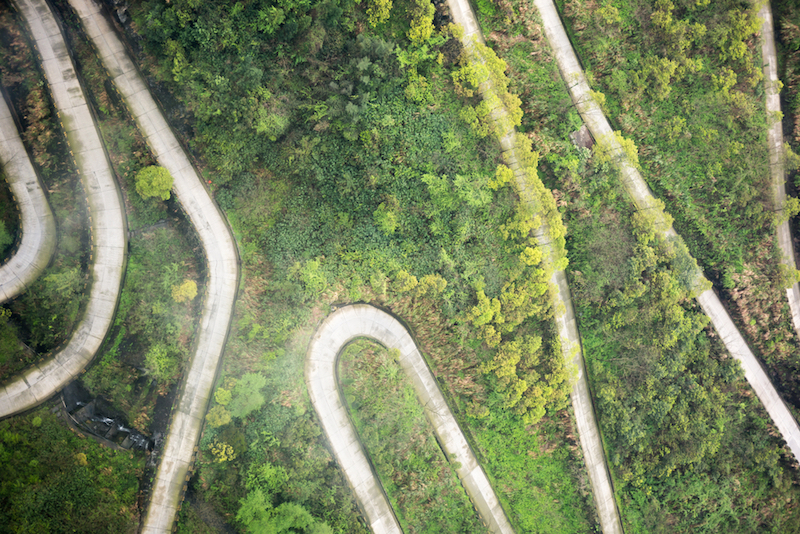 And if that's not thrilling enough for you, just look down because the glass gives you a crystal-clear view of where you will end up if you step out of line. This walk will leave you feeling like you are walking in the sky and, chances are, you will see several people clinging against the cliff as they cross it. Make sure you pick a good time to go because the glass walkway will close when it is covered by ice and snow. And if it's foggy you won't be able to see anything below, which kind of defeats the purpose of the thrilling walk. 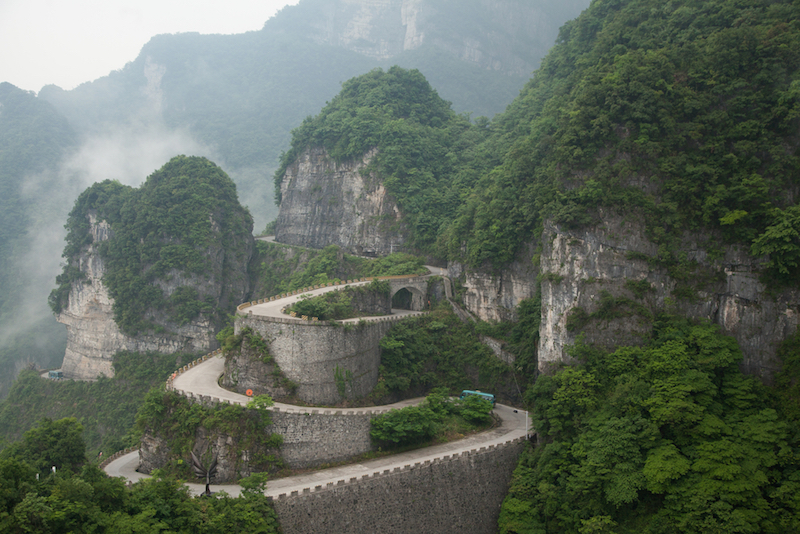 You would think not many people would be brave enough to walk this glass path but tourists actually line up for the adrenaline rush. I guess bouts of vertigo and anxiety are worth it when you see the breathtaking natural beauty below. Some say this skywalk will likely place China in the running for the most terrifying tourist attraction of all time.

You can also tour the mountain by cable car, which takes about 30 minutes for over 7 kilometers. The last part of the cable way is steep – going up at 37 degrees over sheer cliffs to one of the mountain peeks. From the cable car you will see some of the most amazing views including lush mountain peaks, the 99 Bends – 99 sharp curves on a road up to the mountain peak – and deep valleys. 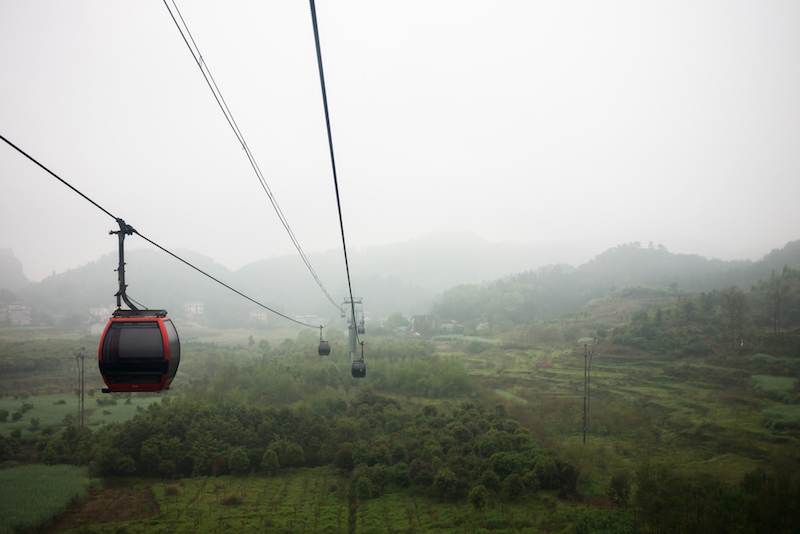