The Most Instagramed Places in the World

More than ever, travellers are using Instagram as a way to show off their adventures to the world. And why not? Not only does it show off their photography skills, the posts give followers the chance to view areas of the world they may never get the chance to see otherwise. From Disneyland to Madison Square Gardens, social media lovers are giving us all a taste of excitement one picture at a time. And thanks to Instagram, we have the top 10 geotagged locations from around the world. So get out your passport. You're not going to want to miss these places. 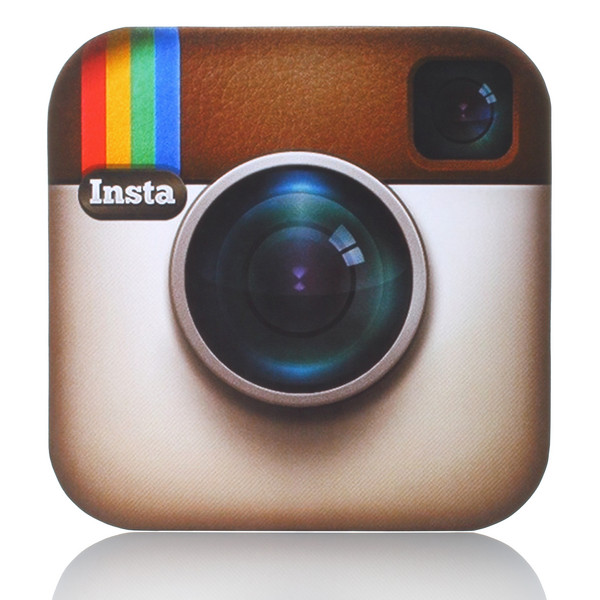 This happy place is certainly a happy place for Instagram users. The theme park sees millions of guests each year who take part in several Disney-themed attractions. 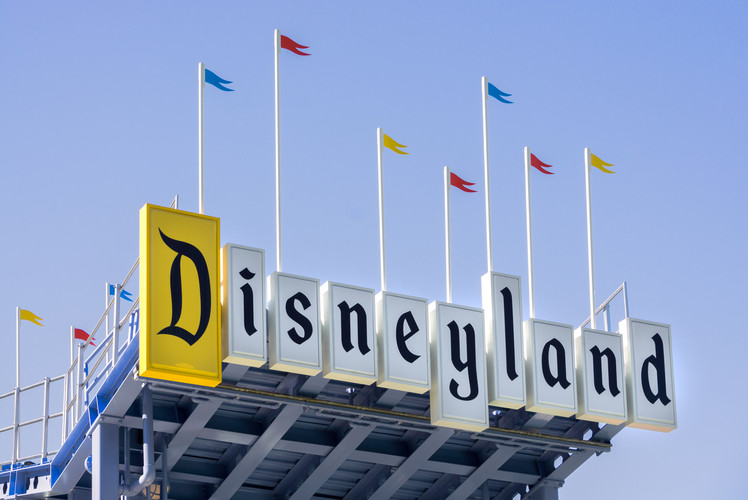 This major commercial intersection and neighbourhood in Midtown Manhattan stretches from West 42nd to West 47th streets and is lined with bright billboards and advertisements. It's one of the world's busiest pedestrian intersections and, clearly, one of the best spots to take photos for Instagram. 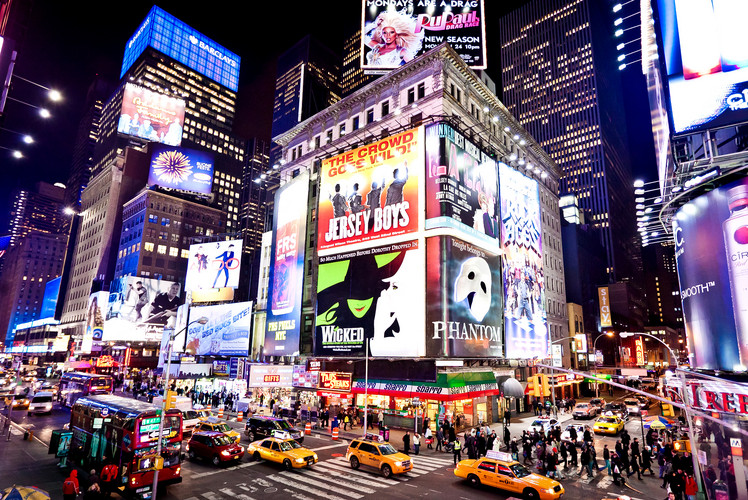 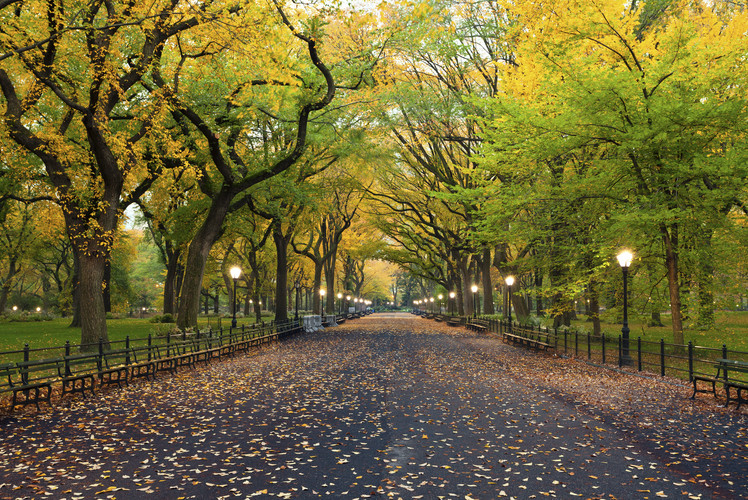 This wrought iron lattice tower was constructed in 1889 as the entrance to the 1889 World's Fair. It has become a global cultural icon of France and one of the most recognizable structures in the world. It's also the tallest structure in Paris and the most-visited paid monument in the world. In 2010, the tower received its 250 millionth visitor. 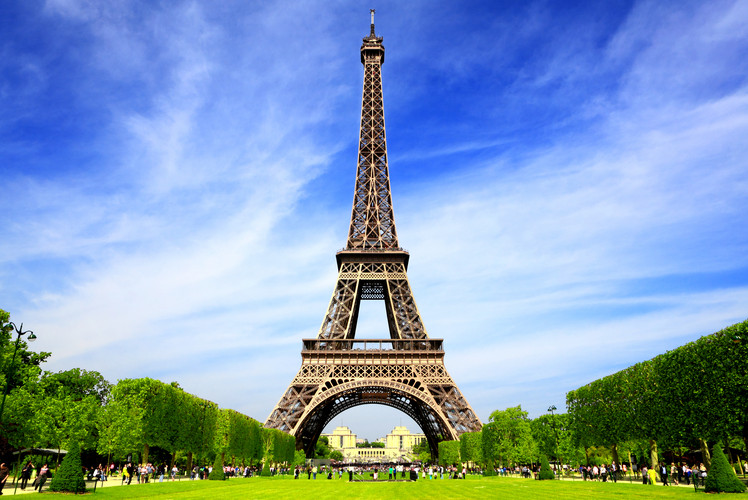 This entertainment complex near Orlando opened in 1971 and is the most visited vacation resort in the world. In fact, more than 52 million people visit every year. 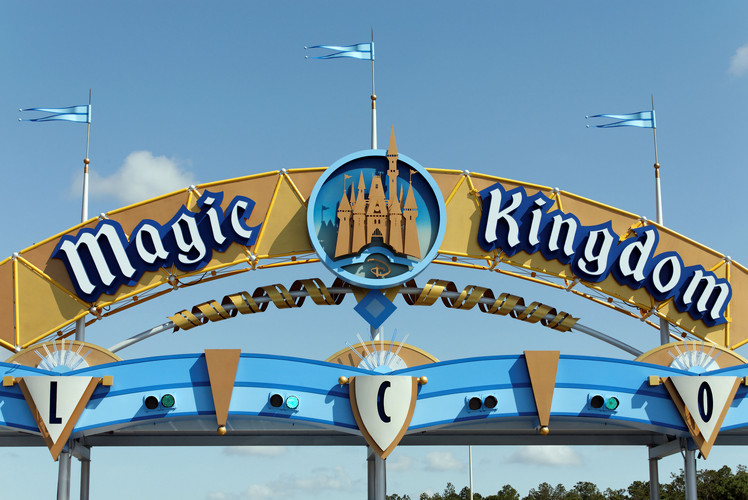 This is one of the world's largest museums and a historic monument in Paris. Close to 35,000 objects from prehistory to the 21st century are exhibited here, making it the world's most visited museum with more than 9.26 million visitors in 2014. 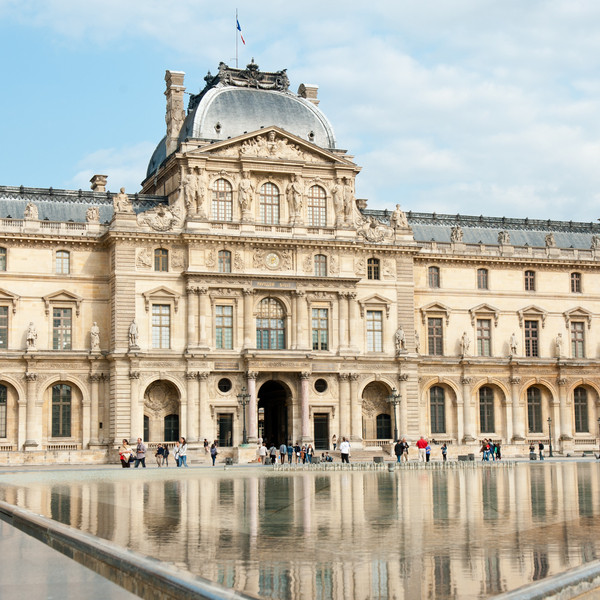 This famous baseball park is the home field of the Los Angeles Dodgers and is currently the third-oldest ballpark in MLB, after Fenway Park in Boston and Wrigley Field in Chicago. 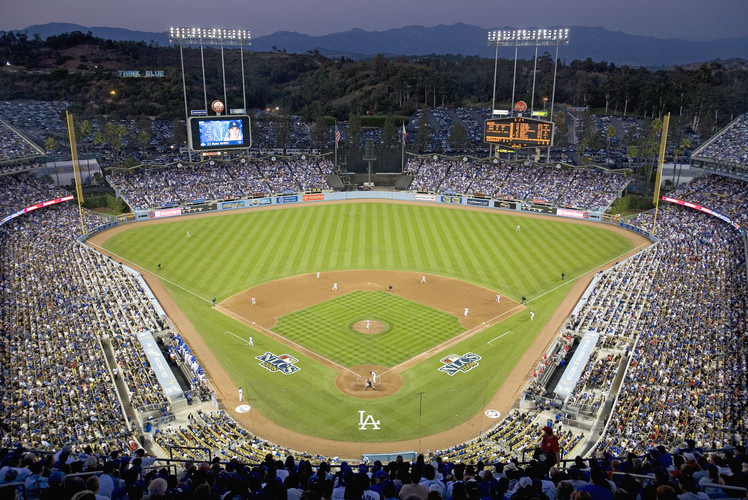 This large double-jointed pier is famous to those wanting to visit a landmark that is more than 100 years old. It contains Pacific Park, a family amusement park with its one-of-a-kind solar panelled Ferris wheel. During the summer, the pier also hosts weekly outdoor concerts, movies and several other family activities. 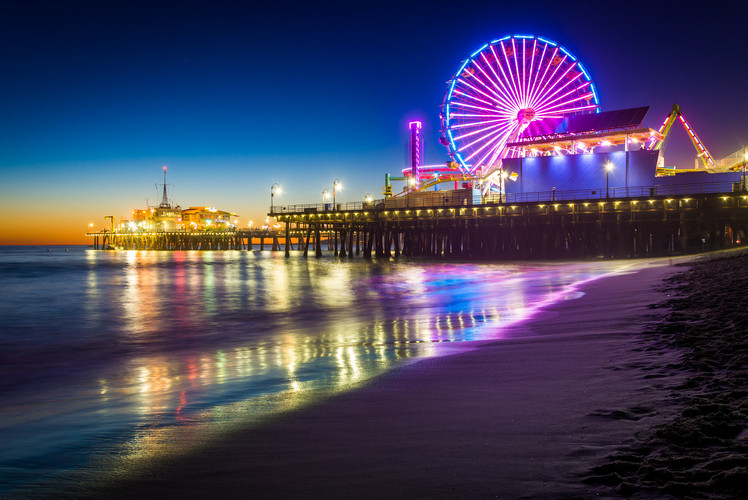 This multi-purpose indoor arena is used for professional basketball and ice hockey, as well as boxing, concerts, ice shows, circuses, wrestling and other forms of sports and entertainment shows. It is the oldest and most active sporting facility in the New York metropolitan area. 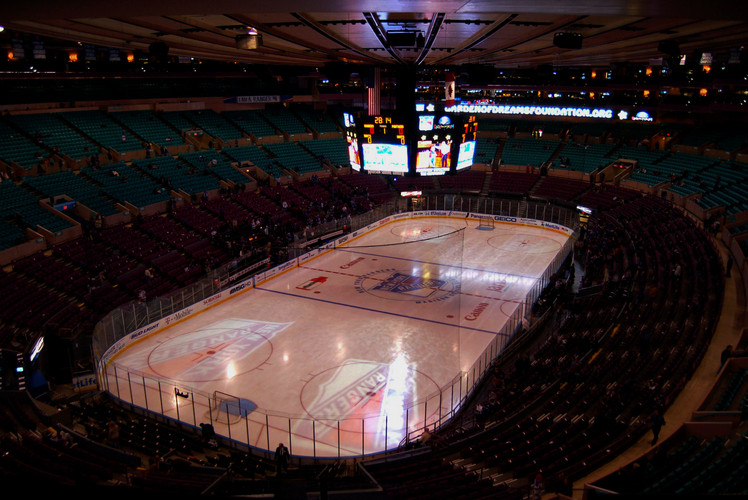 This city plaza separates the Kremlin, the former royal citadel and residence of the President of Russia, from a historic merchant quarter known as Kitai-gorod. It's considered the central square of Moscow since its major streets originate from the square. 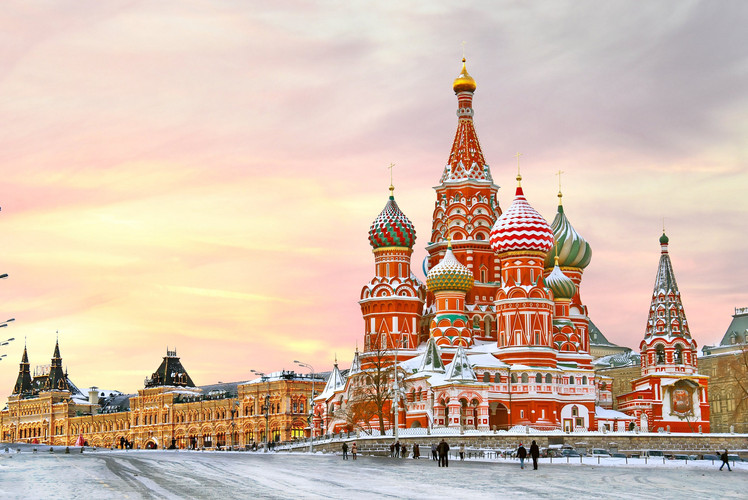 Comment on The Most Instagramed Places in the World