Things to do and See in Toronto

Considering Toronto is the provincial capital of Ontario, you can be sure there are lots of exciting, unique places to visit here for locals and tourists. Sprawled along Lake Ontario's northwestern shore, the city is a dynamic metropolis with a core of soaring skyscrapers, abundant green spaces, trails, sports facilities and zoo. There is so much to do in fact, that it's hard to narrow down the best places to visit in just one list. But we have done that just for you. Below are some of the best things to see and do in Toronto that should be on top of everyone's list, whether they live in the city or are just visiting for a short time. . 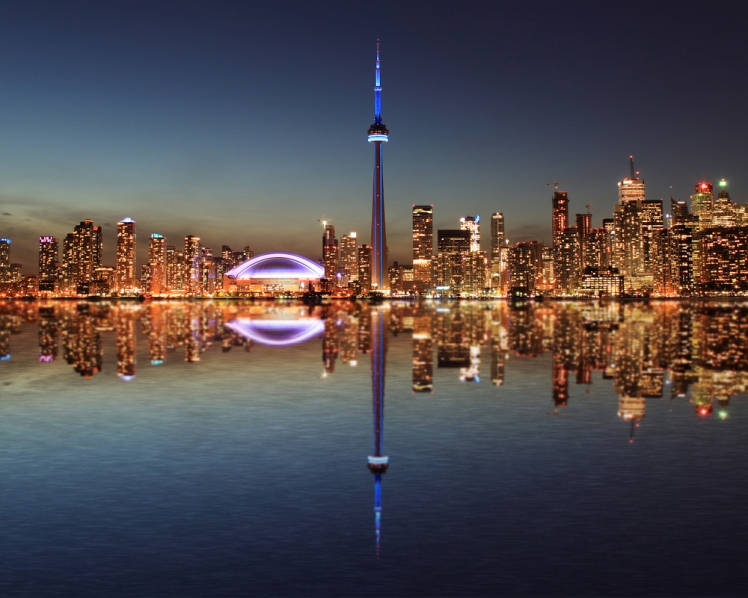 It's a 90-minute drive from Toronto, but Niagara Falls is worth the trip. You'll get to watch close to 750,000 gallons of water hurtle down the curved cliffs from the Table Rock site, which allows you to stand barely a metre from the edge of Horseshoe Falls. You can even go into the falls with the Journey Behind the Falls, descending 38 metres through solid rock in a lift to stand next to the water. Or you can take a flight on a helicopter and see the falls from above. While the falls straddle both the Canadian and United States border, you can be sure the Canadian side is much more magical. 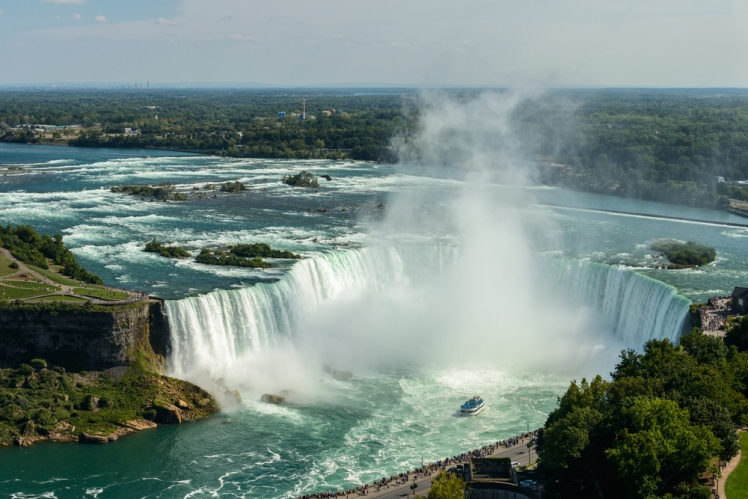 This is one of the most popular attractions for any tourist. Mainly because at 553.33 metres high, it dominates the landscape. You can take in the view from the LookOut Level at 346 metres and walk on air on the Glass Floor. You can also check out the views from the highest perch – the SkyPod at 447 metres. 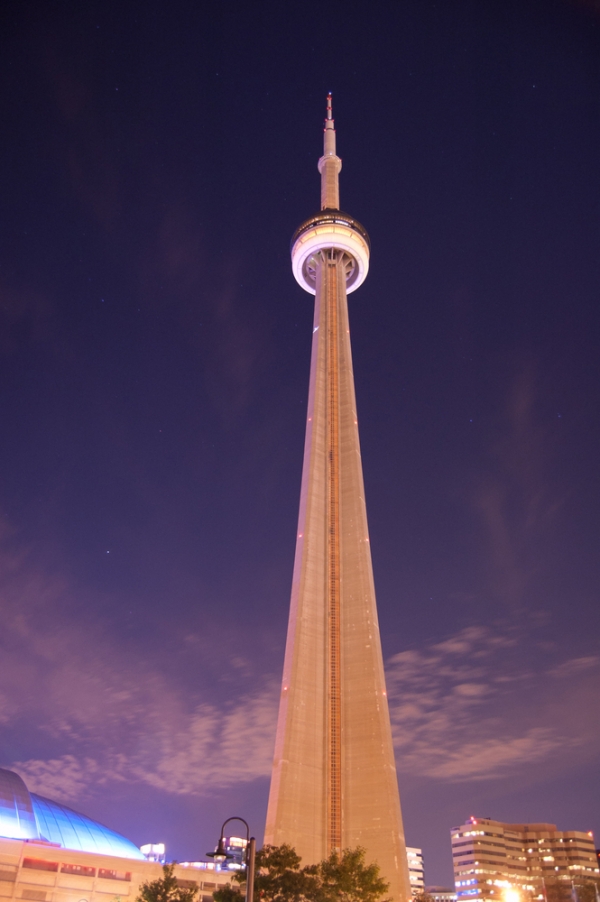 The Toronto Maple Leafs are known to draw a crowd at the Scotia Bank Arena so why not visit during hockey season and purchase a ticket to watch one of Canada's beloved teams play? Or, you can even try it yourself since every winter, more than 50 outdoor ice rinks take over the city. The most popular rink is in Nathan Philips Square. 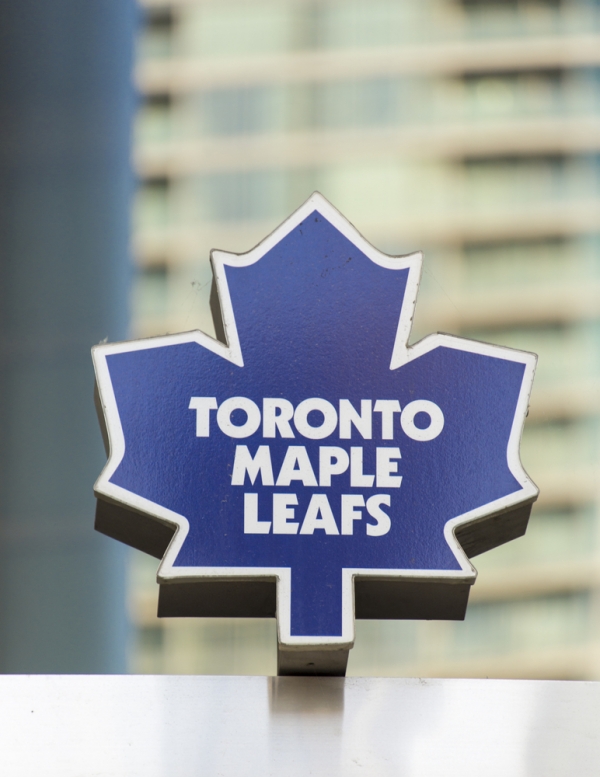 Canadians do indeed enjoy their plaid and rugged history. You can learn to throw an axe with the Backyard Axe Throwing League, where you and your friends can enter a group tournament to see who has the best axe-throwing skills. You can also check out the Archery District, which offers an archery tag game that involves foam-tipped arrows. 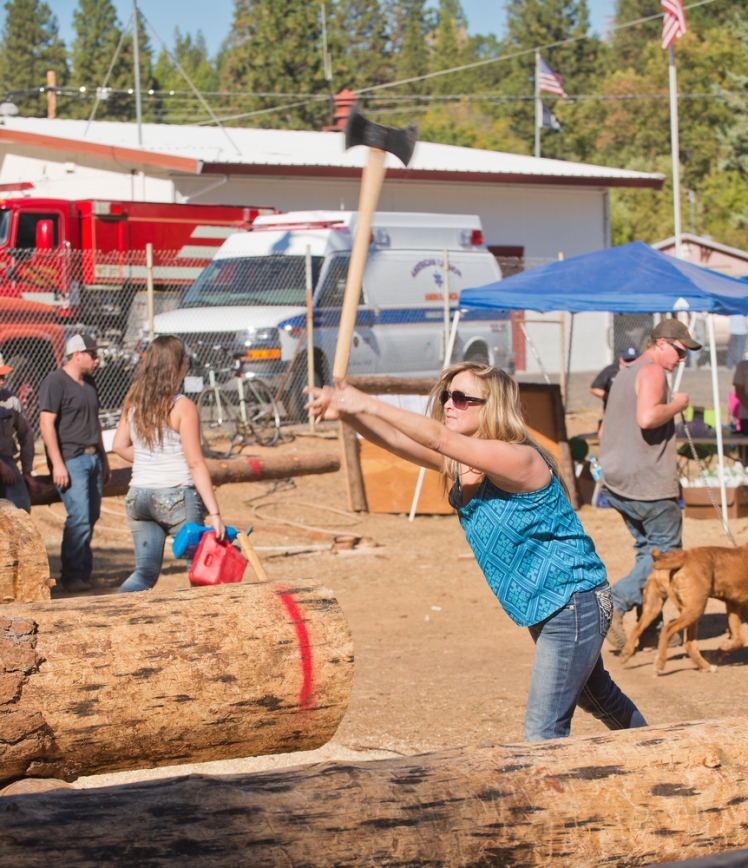 Toronto is full of museums, such as the Royal Ontario Museum, which houses a massive collection of cultural and historical items as well as rotating exhibitions. Or, if you're a shoe person, you must visit the Bata Shoe Museum, which has more than 13,500 footwear items in their collections. 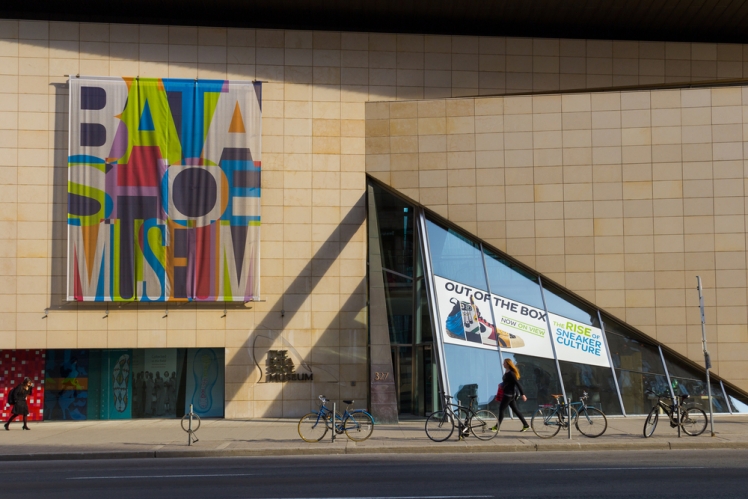 If you like to be scared you must visit Toronto and take part in the Haunted Walk, that offers up some spooky tales and gory facts from days gone by. 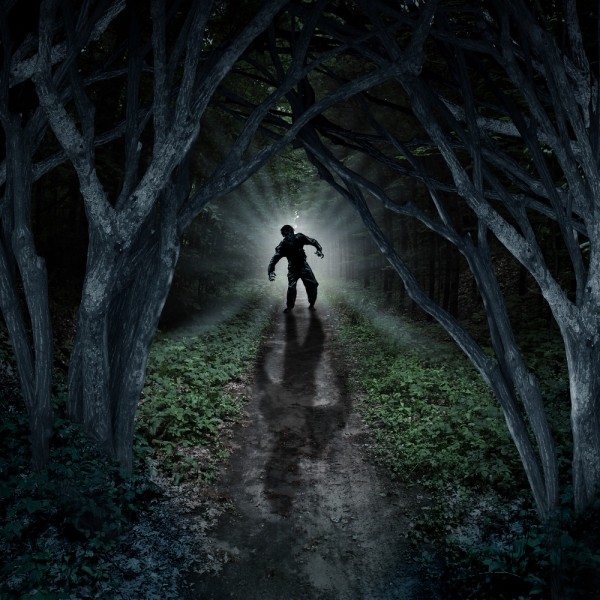 If you want to take a break from the tourist attractions and do a little shopping, Toronto has you covered. The Toronto Eaton Centre is filled with shops, from high street brands to chi chi designers. You can get yourself some fresh produce and unique antiques at the St. Lawrence Market. As well, the One of a Kind Show comes to Toronto twice a year, which is the largest consumer craft show in North America. Everything here is hand made in North America, much of it local. 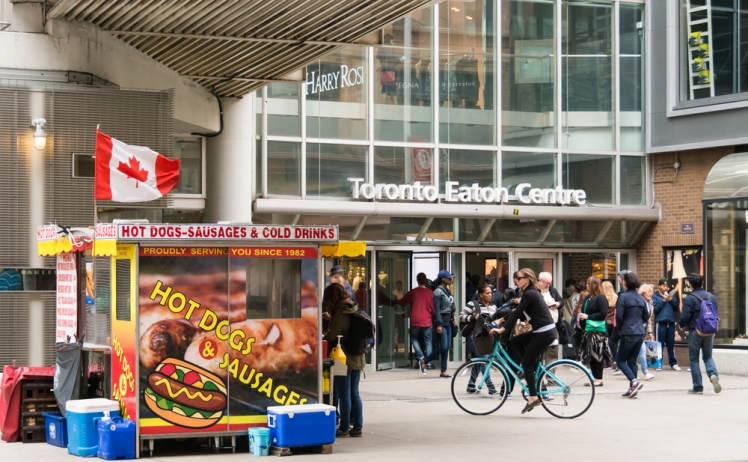 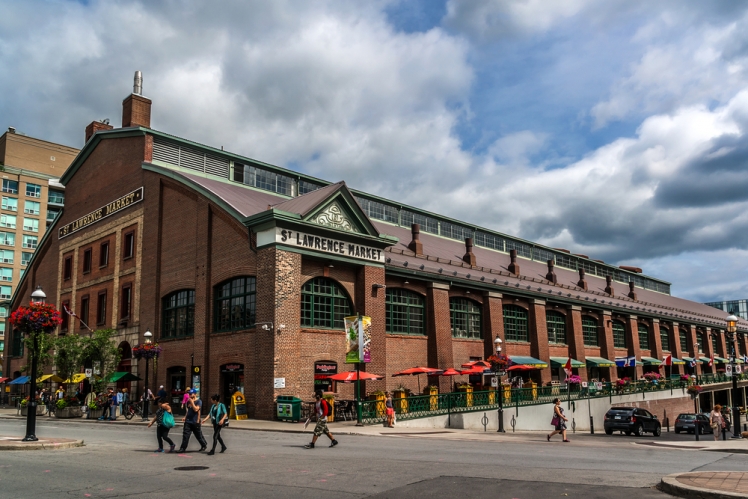 Almost half the population of Toronto was born outside Canada, so it is almost impossible to not be impressed by the array of cultural cuisine. You can head to Chinatown, Little India or Little Italy for some of the best food. You can also sample fusion cuisine like the Hungary Thai. Every summer Taste of the Danforth celebrates its Greek history with some of the best Greek food imaginable. 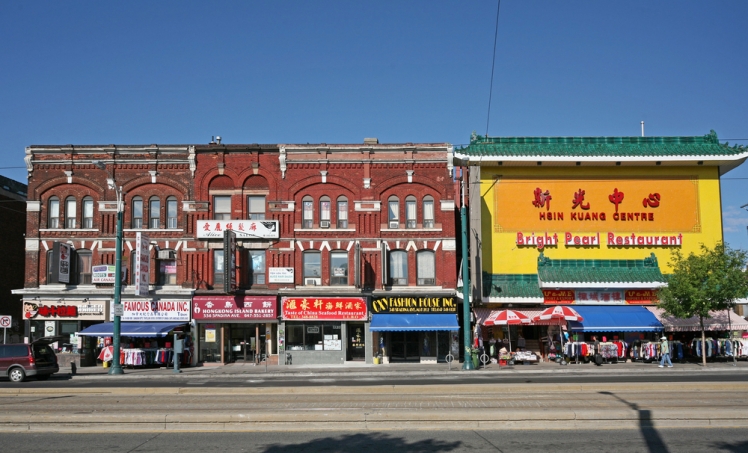 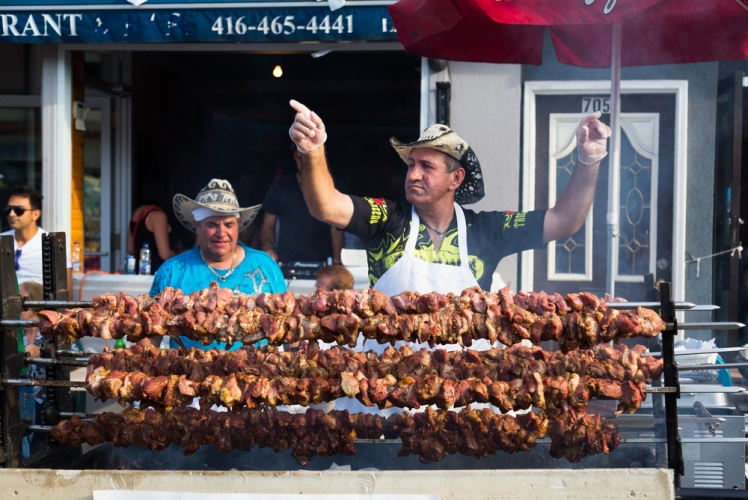 Designed by architect EJ Lennox for Sir Henry Pellat and finished in 1914, Casa Loma is Toronto's castle. The masterpiece includes marble floors in the stables and several lavish rooms. You can also check out Spadina Historic House and Gardens. 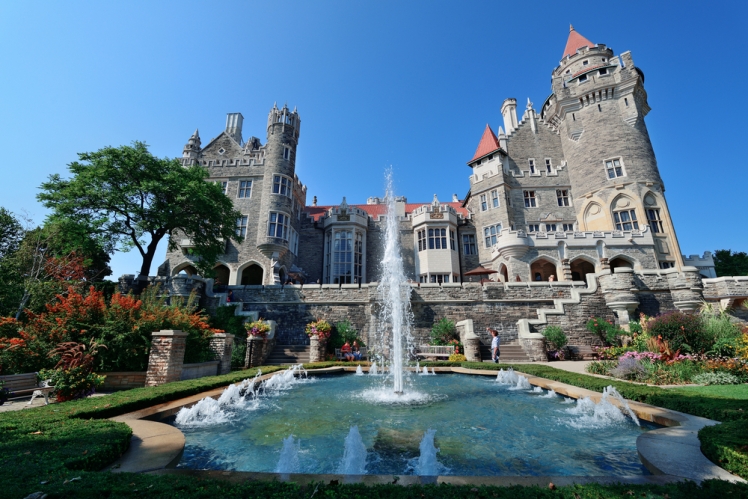 Toronto bills itself as 'North Broadway,' and with so many touring companies coming through you are sure to be wowed by the impressive theatre scene. Two of the most popular are Elgin & Winter Garden Theatre, North America's only double-decker theatre complex and the Young Centre for the Performing Arts – three stages in the 19th Century tank houses in the Distillery District. If you want to check out a local production, visit Buddies in Bad Times Theatre, which promotes experimental and queer theatre. The Toronto Fringe Theatre Festival is also a place you should visit since many big names first got their start here. 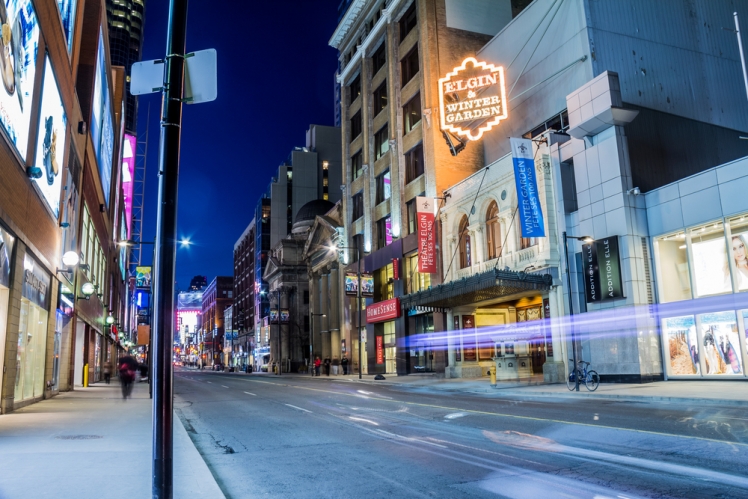 The Toronto Zoo is the largest zoo in Canada. You are sure to feel the love from almost every kind of animal here since they have more than 450 different species living at the zoo. 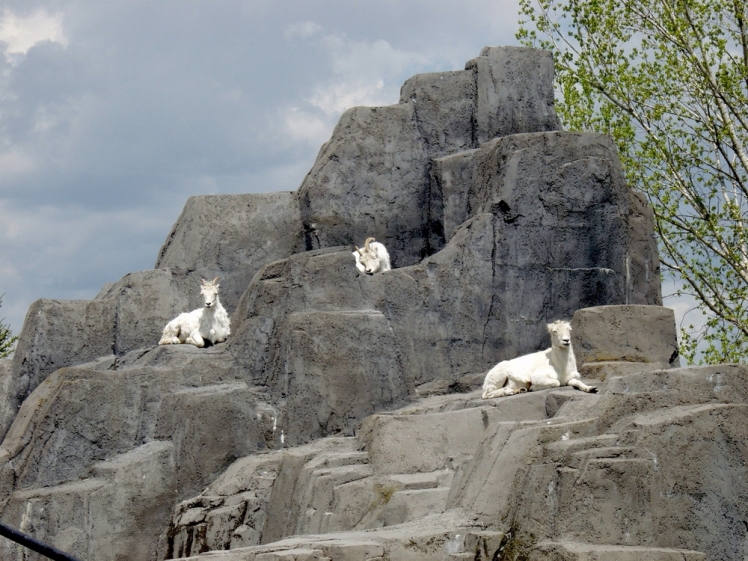 Toronto is home to Canada's premiere ballet company, the National Ballet of Canada. Past performances featured guests like Karen Kain, Rex Harrington and Mikhail Baryshnikov. The schedule is ever changing but always includes the Nutcracker and several special programs for kids. 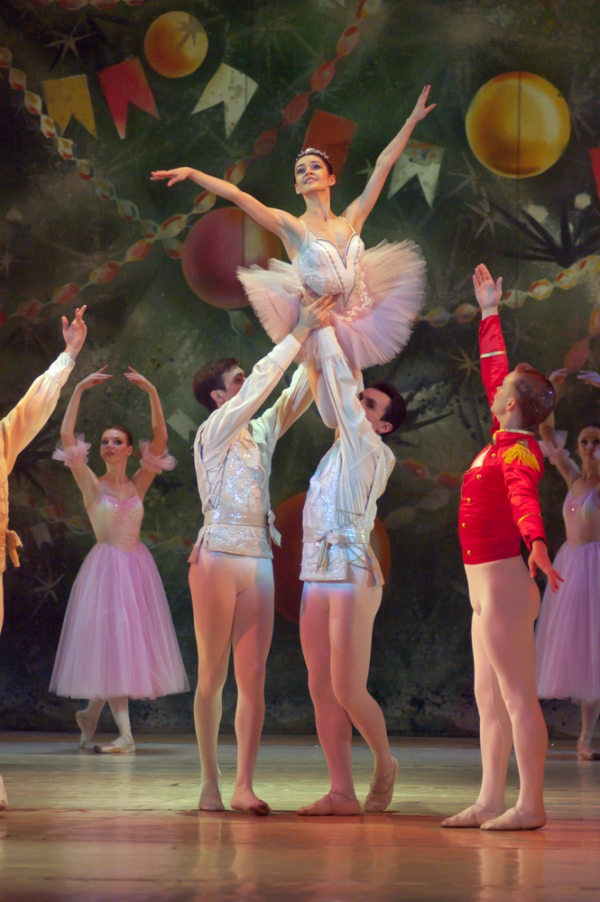 Comment on Things to do and See in Toronto