Things to Do in Montreal Quebec

If you don’t have the budget to visit Europe, here’s another idea—take a trip to Montreal. Canada’s second-largest city is also one of its most cosmopolitan. Its diversity of restaurants, attractions and culture make it a must-see destination for all ages and all interests. If you’re planning a visit to the 514, here are some things to do in Montreal Quebec that should be included in your travel plans.

1. Go to the top of Mont-Royal

The city’s iconic namesake hill is the perfect place to start your trip. It’s a beautiful hike (or bus ride) and the Belvedere observatory will offer some of the best views of downtown Montreal, as well as the mountains over the city’s south bank. For an especially stunning view, go to the top of Mont-Royal at sunrise to see the morning light make its way over the skyscrapers. 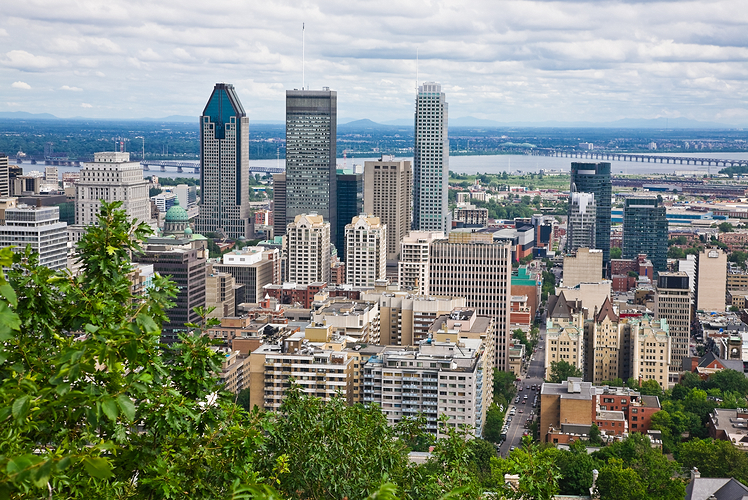 If you want a true taste of Montreal’s European flavor, make sure you pay a visit to the cobblestone streets of Old Montreal.  There is so much to see in this historic neighborhood, you might want to block at least a day of your trip exclusively to exploring Old Montreal. If you’re short on time, you might want to just walk down Saint-Paul Street where there is a variety of restaurants, bars, and art galleries. Pro tip: Don’t bring a car. Not only are parking spaces at a premium, but it will take away from the old-world charm of the area. 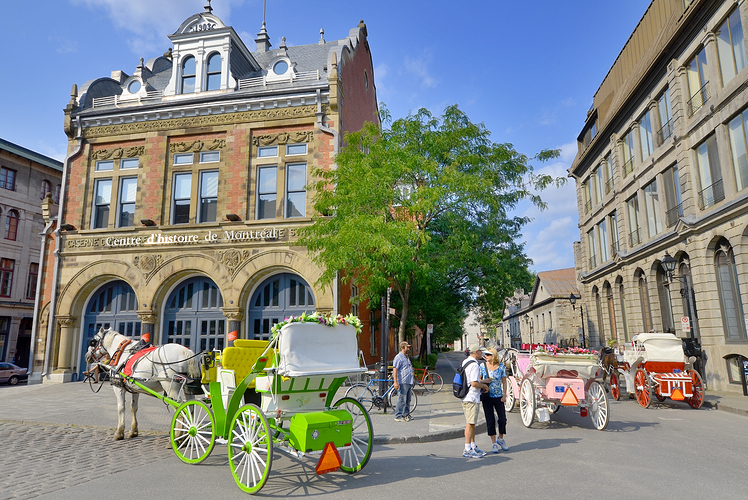 No trip to Montreal is complete without a stop at one of North America’s most impressive visual arts galleries. This world-renowned museum, which was established before Canada even became a country, not only boasts an impressive permanent collection of Canadian artwork, but also plays home to grand-scale temporary exhibits featuring iconic artists. Recent touring exhibits include works from Rodin, Jean Paul Gaultier and archeological artifacts from Pompeii. 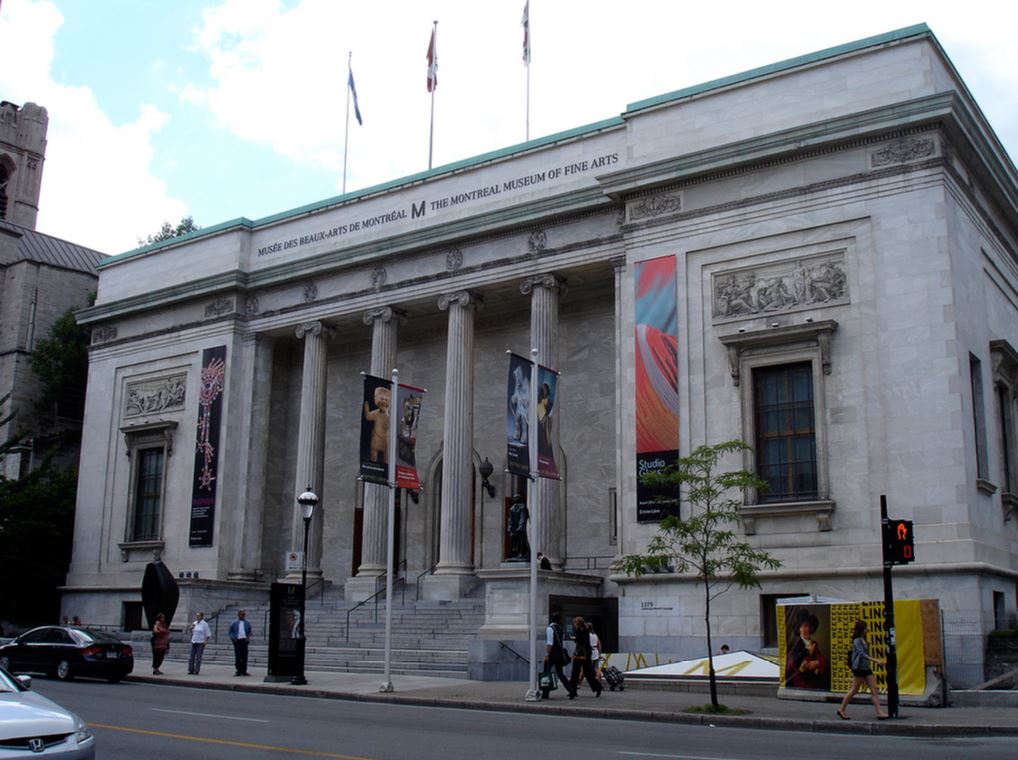 Montreal is considered Canada’s premier food destination, so no trip to the city is complete without going on a food tour.  Home to some of the country’s best restaurants and craft breweries, there are a variety of food and drink tours that will appeal to all types of taste buds and palettes. 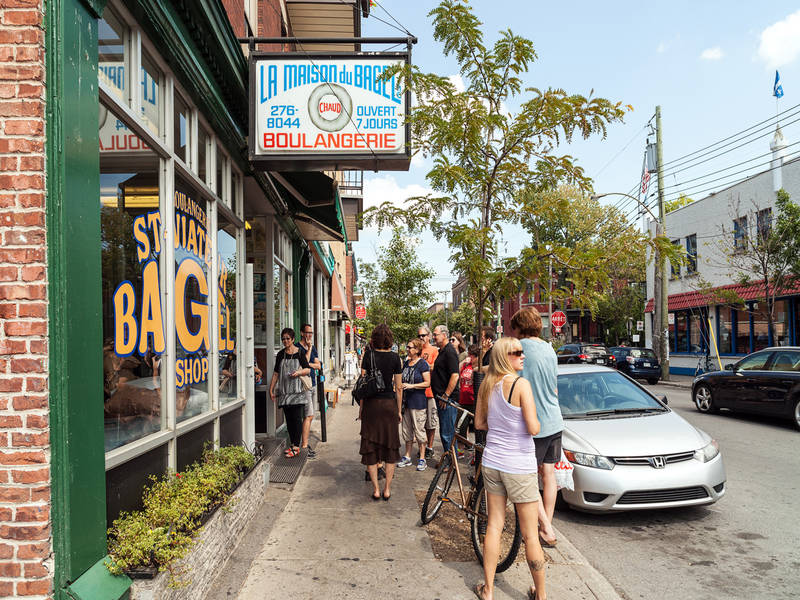 Montreal is also world famous for playing host to the Montreal Jazz Festival and the Just for Laughs Comedy Festival. Every summer, these two festivals welcome thousands of visitors and performers from around the world. But if you can’t make it to either of these, no problem! Montreal is known for its festivals, so you can guarantee there will be something happening in the city no matter what time of the year you visit. 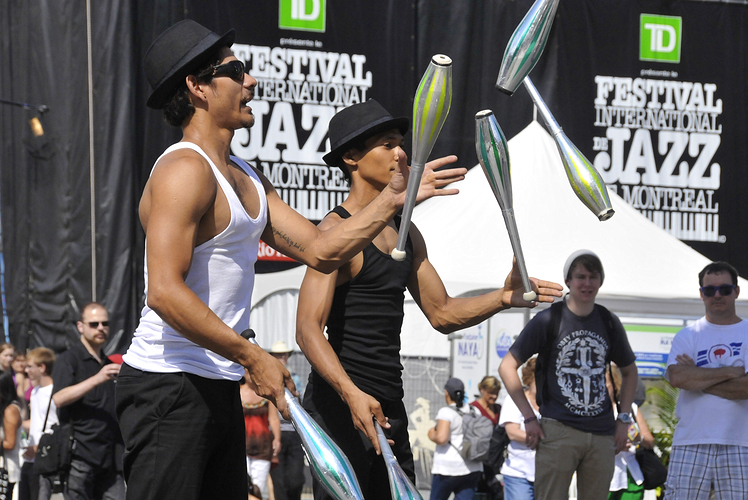 Located on Saint Helen’s Island in the iconic geodesic dome that was once the American Pavilion at Expo ‘67, the Biosphere is an interactive museum which focuses on exhibitions related to major environmental issues: water, climate change, air, ecotechnologies and sustainable development. The nature center even has its own geothermal energy system and a model house built outside which demonstrates sustainable design principles. 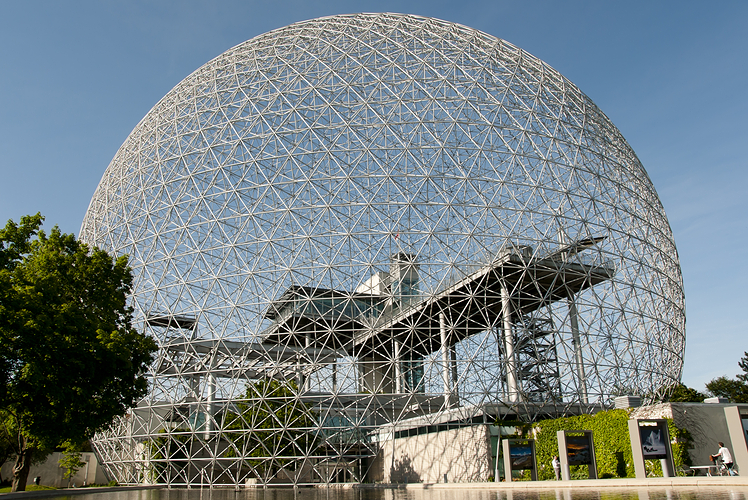 7. Cheer on the Montreal Canadiens

The Montreal Canadiens are one of the hottest tickets in town during the NHL season. One of the NHL’s legendary “Original Six” teams, the team has a passionate following in the city and throughout the province of Quebec. A word of warning, though: tickets at the Centre Bell are hard to come by as games have been sold out consistently since 2004 and it’s considered one of the busiest arenas in the world.