Things to See and Do in Hawaii

Aloha! Be prepared to hear that welcome sound when you land in Hawaii on your next vacation. You should also be prepared to enjoy some of the most incredible experiences you'll ever have. From traditional cuisine, to cliff-grabbing hiking tours, humpback whale flips and dangerous encounters with active volcanoes, this is sure to be a trip you won't forget anytime soon. To help you narrow down your list of activities, we have found 10 of the top things you need to see and do in Hawaii. If you follow this list, you won't be disappointed when your trip comes to an end. Instead, you will be busy planning a time when you can come back and do them all over again.  See these things to see and do in Hawaii. 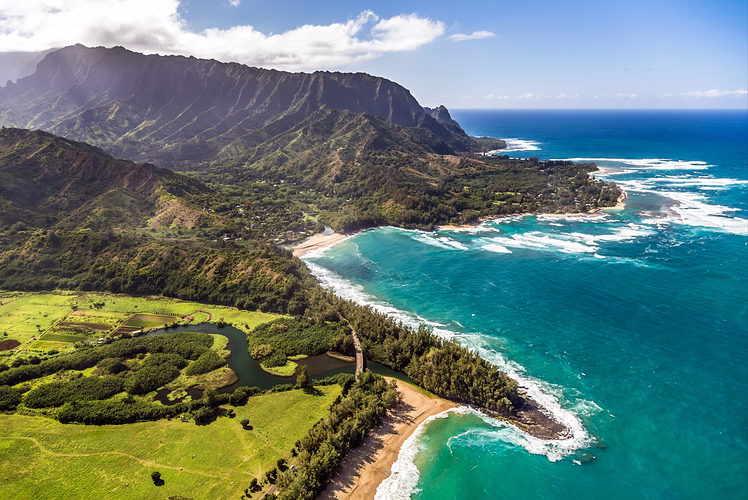 Na Pali Coast in Kauai is considered this state's best backpacking route. The 22-mile round-trip Kalalau Trail will take you through Na Pali Coast where you will see amazing cliffs and lush valleys that crash into the blue Pacific water. The trail, which was originally built in the mid-1800s, has narrow switchbacks, cliff-grabbing turns and scary drop-offs so you should make sure you have the nerves to make it through. The path ends at the golden sands of Kalalau Beach, where you can spend the day relaxing and cooling off in the beachside waterfall. 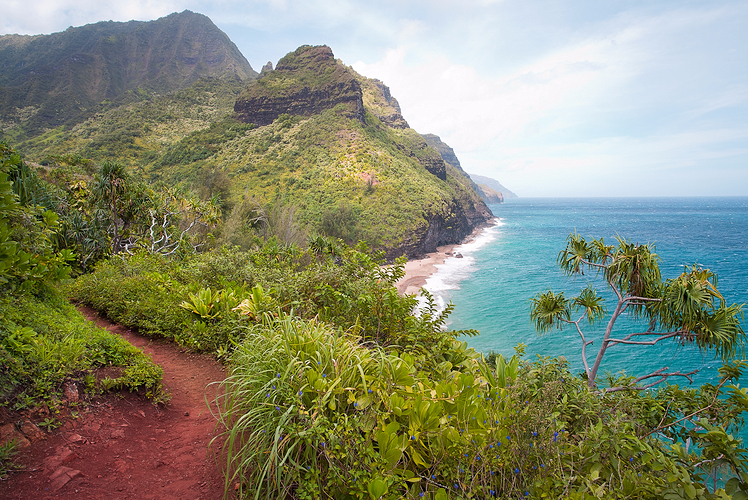 If you want to see these beautiful creatures leap, spin and do backflips right in front of your eyes, you must visit Maui. Each year, more than 10,000 of these mammals come to Hawaii from Alaska to mate, give birth and nurse their babies. In fact, Hawaii is the only state in the nation where all of these three activities take place. They mainly visit the waters of Maui Nui, which is located between Maui, Lanai, Moloka and Kahoolawe islands. If you are planning a visit, make it between January and March, which is the whales' peak season. 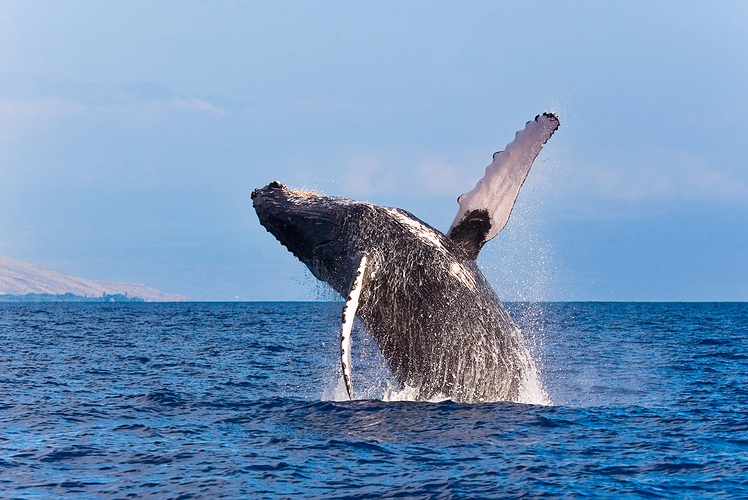 With 333,086 acres and seven ecosystems to cover, you won't be disappointed with a visit to Hawai'i Volcanoes National Park. The 11-mile Crater Rim Drive circles the summit caldera of Kilauea, one of the world's most active volcanoes. You will want to stop at Steam Vents to watch the steam rise from the Earth's interior as well as 500-year-old Thurston Lava Tube, a natural tunnel that once housed a river of molten lava. You can also take a hike to Puu Loa Petroglyphs to see where ancient Hawaiians carved 23,000 images into stone. 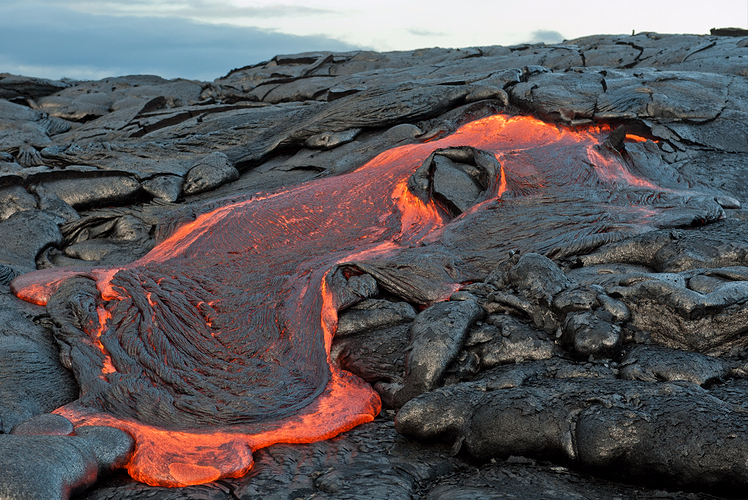 For a breathtaking view, visit Waimea Canyon, which is located on Kauai's west side and is considered a geological marvel. It is about 13 miles long, 1.5 miles wide and 2,750 feet deep and has amazing cliffs in hues of red, green, brown and orange. You can take Waimea Canyon Drive to Waimea Canyon and Puu Hinahina Lookouts for some of the best views. You can also hike the gorge through the rugged Kukui Trail. This path drops 2,200 feet to the canyon floor and will bring you out to Wiliwili Campground. 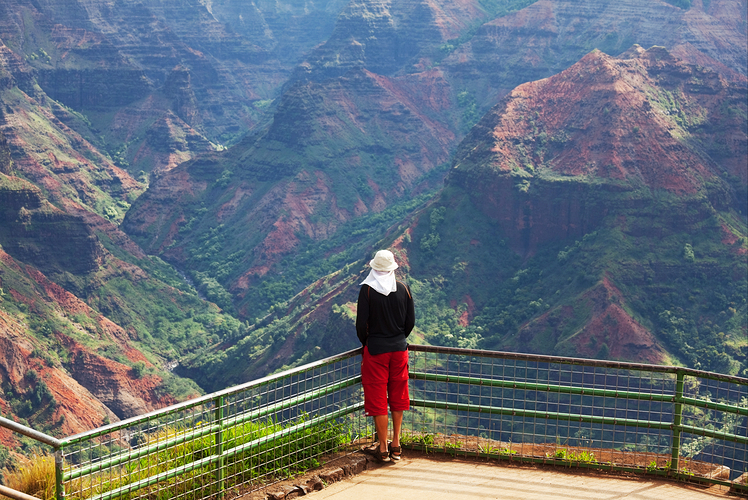 The North Shore of Oahu is truly a surfers dream. During the winter months, surfers from across the world travel here to take on the massive waves. If you time your visit right, you can take part in the Vans Triple Crown of Surfing competition that is held November 12 through December 20 at Haleiwa's Alii Beach Park, Sunset Beach and Banzai Pipeline. While you're waiting to catch the show, you can explore some of the roadside shrimp trucks or head into Haleiwa town to try some delicious shaved ice. 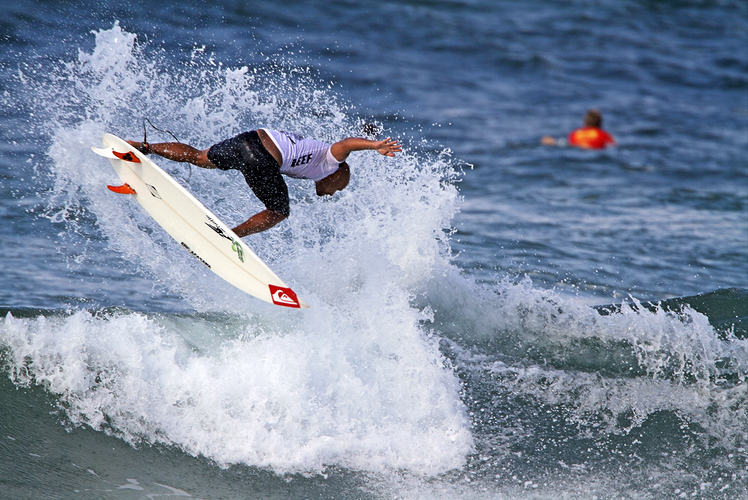 Imagine travelling on the back of a mule down Molokai's steep north shore sea cliffs. The 2.9-mile dirt trail will take you along sharp switchbacks, bringing you down 1,700 feet to the sandy beaches below. You can take a tour with Buzzy Sproat, a legendary cowboy in the area and co-owner of Kalaupapa Guided Mule Tour. Your ride will end at Kalaupapa National Historic Park where, from 1866 to 1969, more than 8,000 sufferers of Hansen's disease (leprosy) were forced to live in exile. 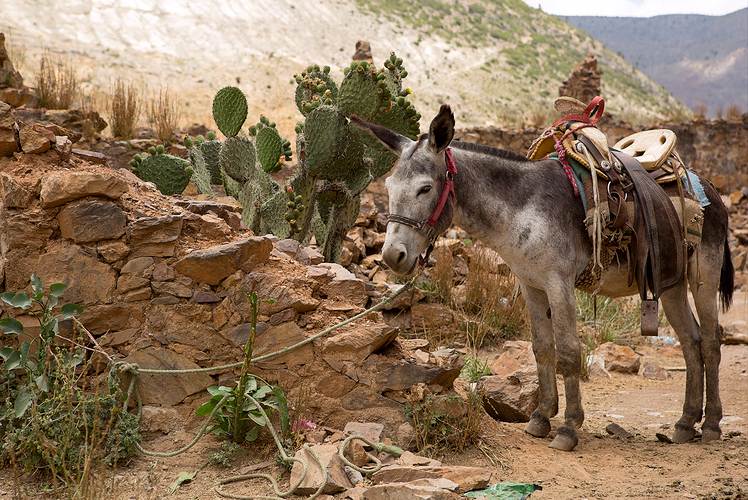 To experience the beauty of these creatures up close you will want to take a trip with Jack's Diving Locker. You can strap on a tank and head to the ocean floor and point a light toward the surface, which will help attract the manta's dinner. They will come so close to you, you could touch them. But, try to keep your hands to yourself just incase they think you might be their dinner. You will likely get to see about four to eight on one dive, although the most identified in one night has reached 42. 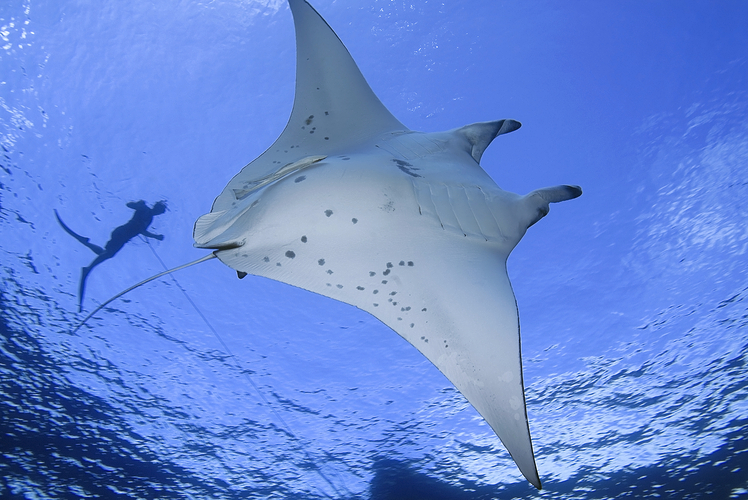 It's time for a road trip! One that will have you snapping your camera the entire way. This drive has 59 bridges and 620 curves that will bring you to Hana, a small town located on the eastern shore where you will get to experience the best authentic Hawaiian culture. During the drive you can stop and swim in the waterfall pools at Puaa Kaa State Wayside Park, or shop for coconuts, papayas and banana bread at the several fruit stands that line the highway. You can visit Kahanu Garden to see Piilanihale, one of the largest Hawaiian temples, or take a leisurely walk along the black-sand beach at Waianapanapa State Park. 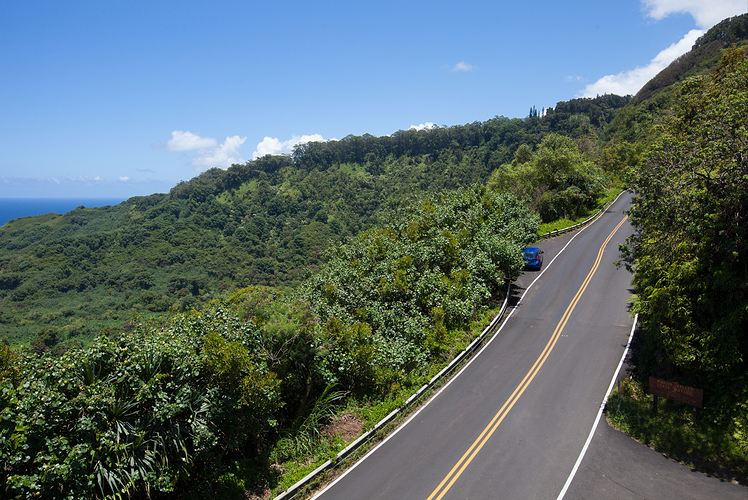 Completed in 1882 in an American Florentine style, this palace has four massive floors and 102 rooms. Built for King Kalakaua – a technology fanatic – this palace had telephones installed just five years after being invented. After an in-person meeting with Thomas Edison, created of the incandescent lamp, electrical lights were also installed in 1887, beating the White House by four years. Most people who visit here are surprised by just how modern it actually is. You can sign up for a tour here and learn all about the rise and fall of the Hawaiian Kingdom. You will even get to see the room where the king's younger sister and successor, Queen Liliuokalani, was imprisoned following the 1893 overthrow of the Hawaiian monarchy. 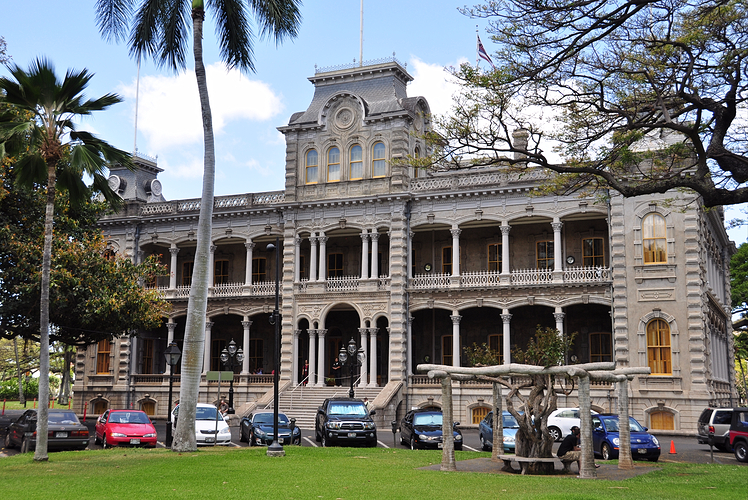 There are several great places to eat in Hawaii, including a romantic dinner on the beach. But one of the best places to visit for traditional food is Helena's Hawaiian Food in Kalihi, a neighbourhood west of downtown Honolulu. This place is so popular, people begin lining up outside early in the morning. You will get to taste kalua pig, fried butterfish collars and luau squid. One of the most popular dishes are the pipi kaula short ribs, which are marinated overnight and then smoked and dried over the stove for half a day before even being cooked. The restaurant was opened by Helen Chock in 1946 and received the James Beard Foundation's Regional Classic award in 2000. Helen died in 2007 and her grandson, Craig Katsuyoshi, now runs the place. 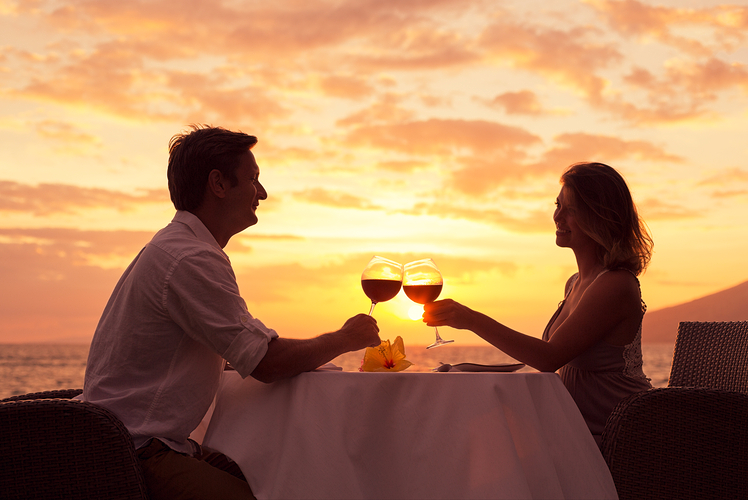 Comment on Things to See and Do in Hawaii