Things to See and Do in Iceland

A naturally beautiful country with plenty of different landscapes, Iceland offers lots for travellers to see and do.  Summer is definitely the best time to go, especially if you plan on getting out of the capital.  However, the shoulder seasons, when prices are lower and temperatures are still relatively mind, can also be a good time to visit.  Planning a trip to Iceland?  See our list of things to see and do in Iceland.

If you don’t have the time to drive all around the country on the Ring Road, Iceland’s Golden Circle is the perfect option.  You’ll be able to take in some of the big highlights, and can either rent a car, or join an organized tour.  From geysirs, to waterfalls - including the famous, Gullfoss Waterfall, you’ll get a good sense of the natural beauty that Iceland has to offer. 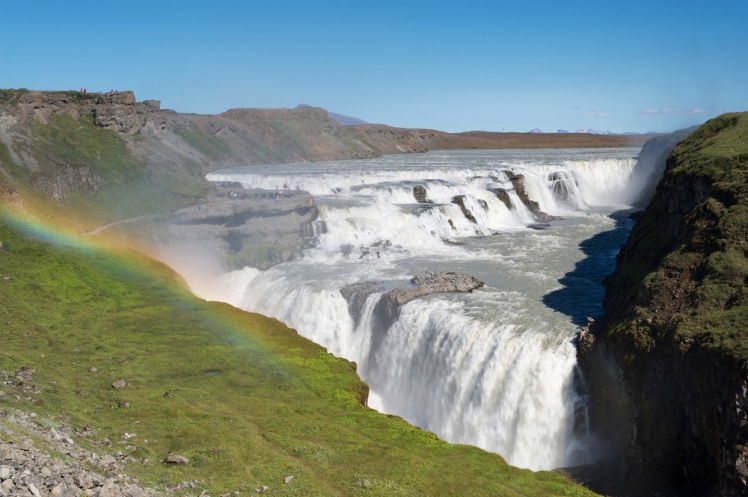 A visit to Iceland means the opportunity to spot some whales.  A variety of companies offer whale watching tours year round from Reykjavik Marina, and during the summer from Husavik.  However, sightings are most common in summer in either place.  If you are planning to go whale watching, dress warmly.  Most operators will also provide medicine for seasickness. 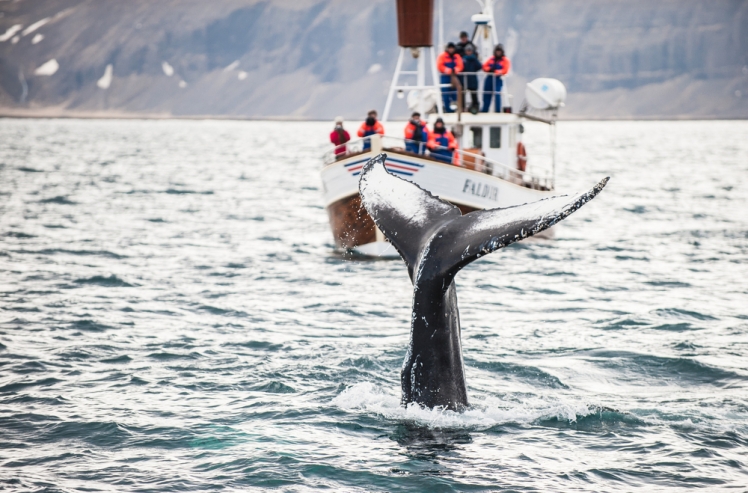 A small, uninhabited island off the western coast of Reykjavik, Puffin Island is a haven for seabirds, including Atlantic puffins, black guillemots, fulmars and Arctic terns.  Tours to the island often include binoculars to observe the birds in their natural habitat. 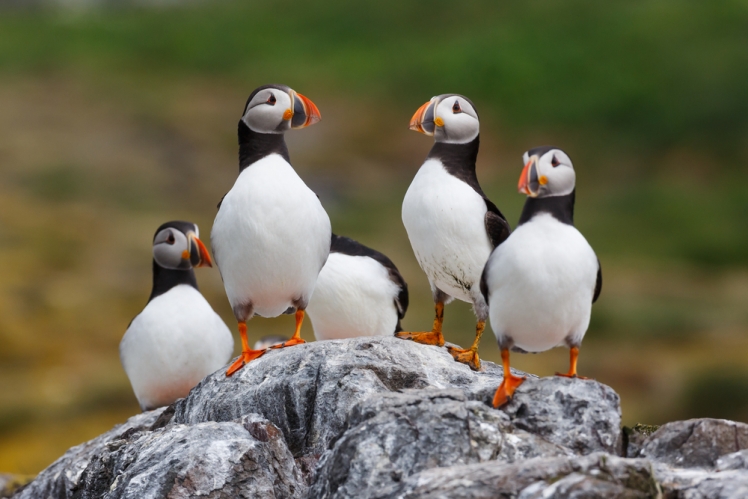 An Icelandic national dish, Hakarl, or putrefied shark, is a Greenland shark, or other sleeper shark, which has been cured with a particular fermentation process and hung to dry for four to five months.  Available in stores and eaten year round, putrefied shark is best enjoyed with the local spirit.  Eating Hakarl is often associated with hardiness and strength. 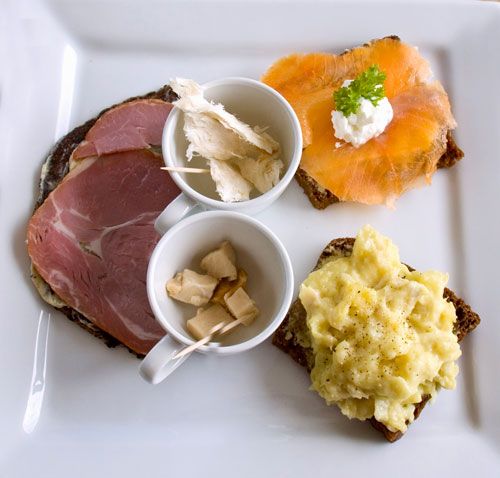 Named the best hot dog stand in Europe by The Guardian in 2006, Baejarins Betzu is popular with tourists and locals alike. The steamed lamb-based sausages are served in a bun with a choice of condiments; ketchup, sweet mustard, remoulade, crispy fried onion and raw onion.  Bill Clinton, James, Hetfield, and Charlie Sheen are among the famous guests. 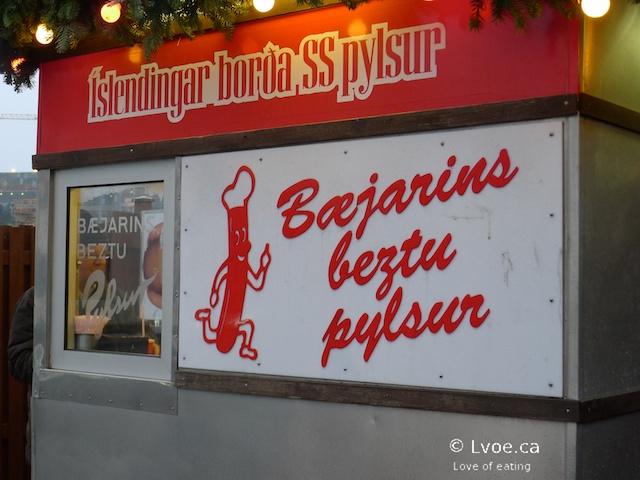 The site of Iceland’s parliament from 930 AD, Thingvellir National park boasts beautiful landscapes thanks to water-cut lava fields, and crystal clear lakes.  As you walk through the park, you’ll be able to see the fault line which separates to two continental plates.  Bring comfortable walking shoes as you’ll want to explore the park’s natural beauty. 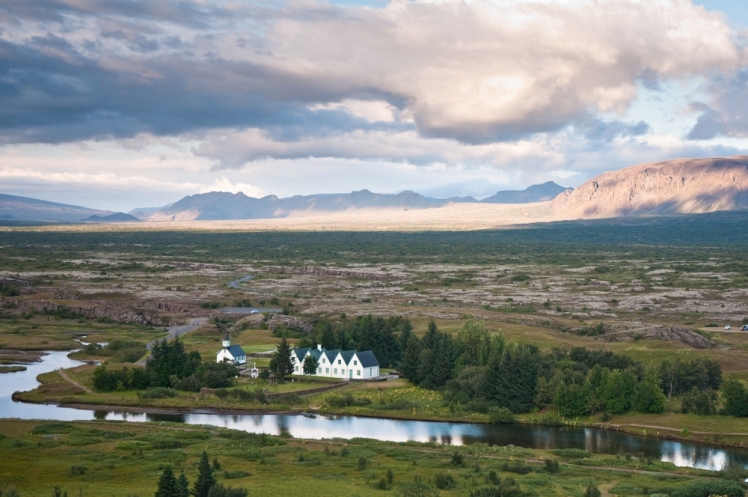 A walk around geysir is the chance to see nature’s power in action.  The hot spring that’s the namesake for all geysirs in the world is also one of the country’s most popular destinations.  Though the original “Geysir” rarely erupts, Strokkur lets out a plume that reaches 50 feet high every 5-minutes or so. 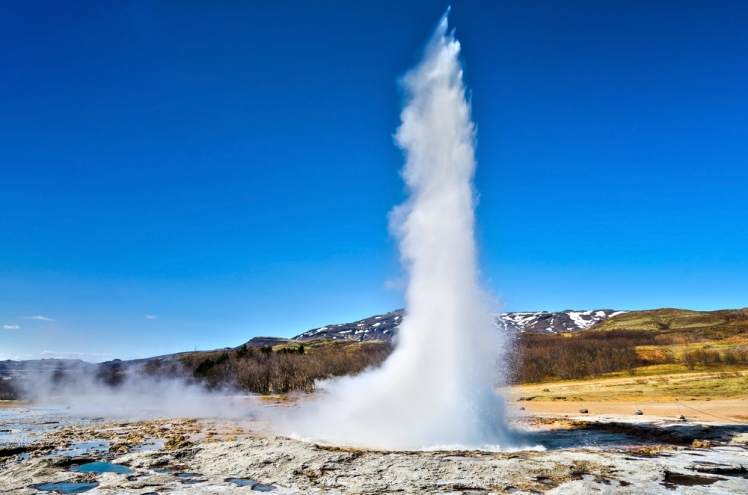 The largest national park in Europe, Vatnajokull covers about 12% of the surface of Iceland.  The park includes the former Skaftafell and Jokulsarglijufur National Parks, and is home to the country’s highest mountain (Hvannadalshnukur), largest glacier (Vatnajokull), and Europe’s most powerful waterfall (Dettifoss).  A number of guides offer ice walks, climbing, and mountain climbing opportunities within the park. 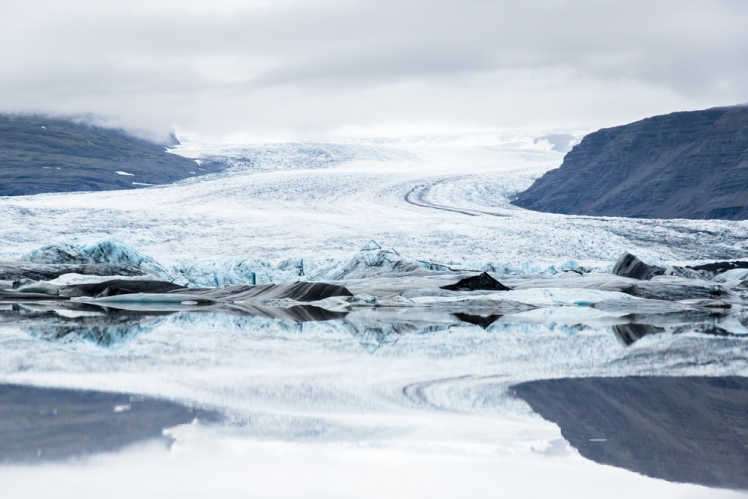 The Northern Lights are one of Iceland’s biggest draws, however, they’re also probably one of the country’s most elusive attractions.  Weather, location, and luck are the main factors that impact whether or not you’ll be able to catch a glimpse of the Northern Lights.  The best time to see the Northern Lights in Iceland is from September to mid-April, when the night sky is completely dark. 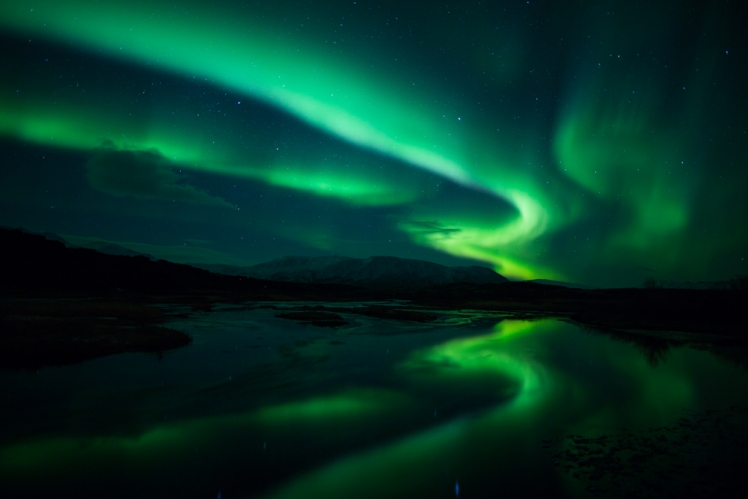 Iceland’s popular Geothermal Spa, Blue Lagoon’s waters are rich in minerals like silica and sulfur.  It’s said that bathing in the lagoon will help people suffering from psoriasis and other skin diseases.  The water temperature averages 104 degrees Fahrenheit, making it enjoyable year round, even when the weather is quite cold. 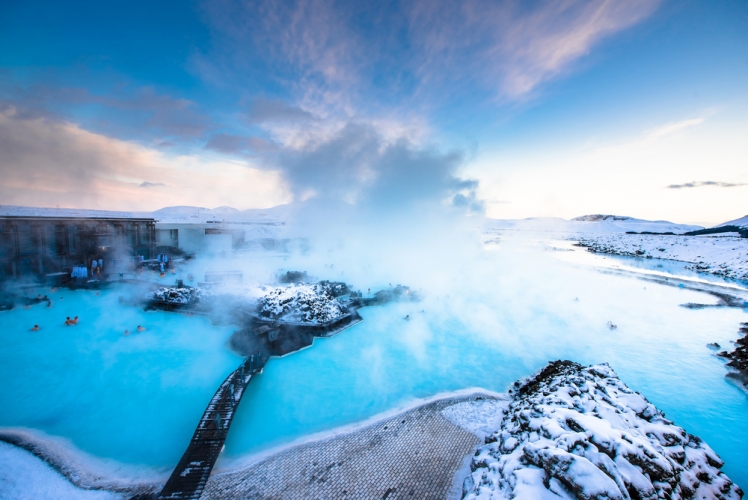 Comment on Things to See and Do in Iceland