Things to See and Do in L.A.

Whether you call it L.A., LaLa Land or the City of Angels, Los Angeles is a beautiful place to get some sun and spot some celebrities. While it may be most well-known for its entertainment industry and stunning beaches, Los Angeles offers a variety of experiences that are guaranteed to appeal to everyone. Here are a some things to see and do in L.A.

L.A. has many beaches, but if you’re only going to visit one, make sure it’s Venice Beach. Long known for the many quirky and eccentric characters who hang out along this Pacific Ocean strip, the area is famous for offbeat artists, skateboarders, body builders and street corner preachers which gather along its legendary boardwalk. In addition to its beautiful scenery, Venice Beach also offers some great restaurants and cafes. You can also go for a romantic sunset stroll along the 1,300-foot fishing pier found along the southern portion of the beach. 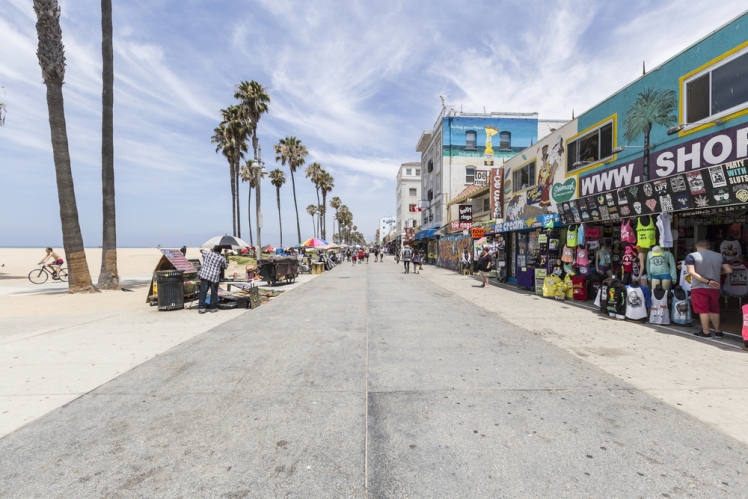 Los Angeles contains some of the best examples of art deco architecture in the United States. One of the best ways to see these beautiful buildings is by taking a walking tour of some of downtown Los Angeles’ most historic theaters and buildings. Those who are more interested in celebrity homes and other Hollywood landmarks can also go on sightseeing tour of some of Los Angeles’ most glamorous neighborhoods. 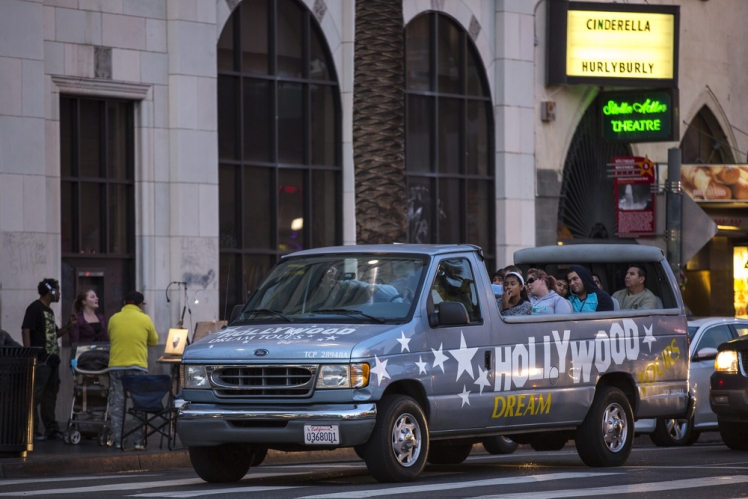 3. See Stars at the Griffith Observatory 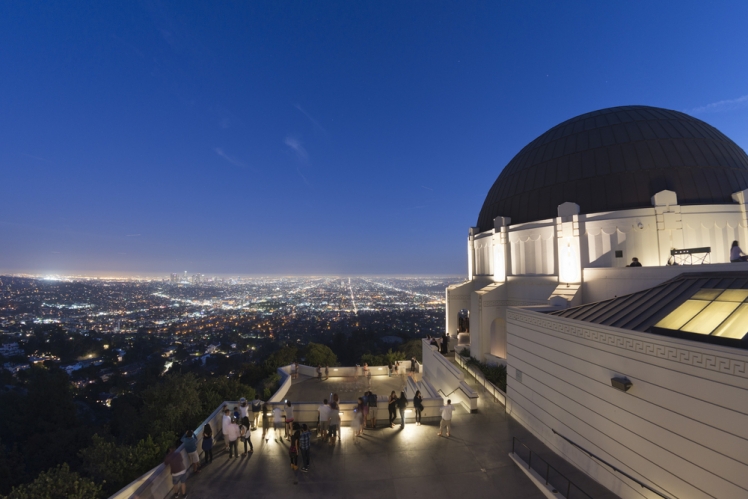 One of the most iconic thoroughfares in the United States, driving down Sunset Boulevard will automatically take you back to the days of classic Hollywood. This palm-lined strip which connects downtown L.A. to Beverly Hills is known for its lively nightlife and is home to many iconic music venues such as the Rainbow Bar & Grill and The Roxy Theatre. 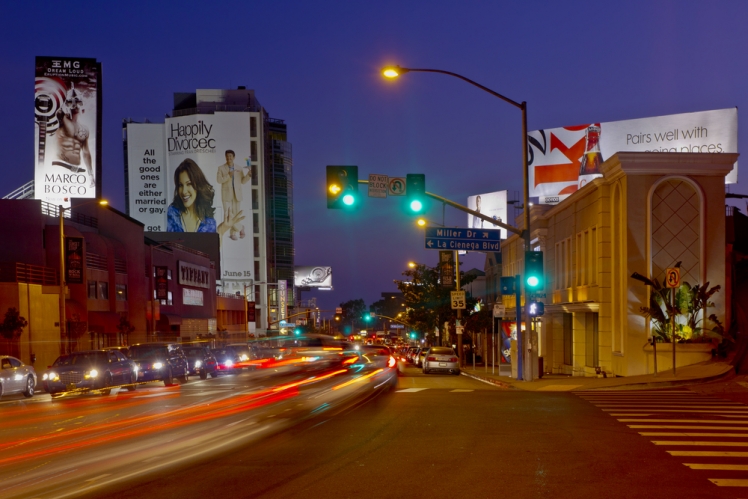 Don’t let the name fool you, the Walt Disney Concert Hall is anything but kid’s stuff. This Frank Gehry-designed amphitheatre is one of the best concert halls in the United States and it is known for its striking steel architectural design and haunting acoustics. If you can’t take in a performance by the L.A. Philharmonic Orchestra or one of the many famous musical acts who grace the Disney stage, you can always take a free hour-long tour of the facility. 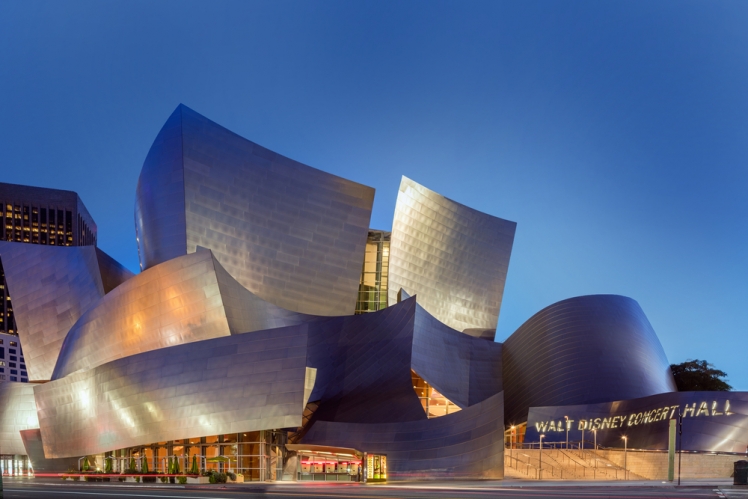 The 17 Watts Towers are unlike any other work of art you will ever see. Designed by Italian-born tile-setter Simon Rodia, these steel towers were first built in the 1920s using nothing by scrap metal. He then spent the next three decades decorating the towers with everyday objects such as 7-Up bottles, kitchen tiles and seashells. The towers were given national historic landmark status in 1990 and is considered an iconic symbol of Los Angeles. 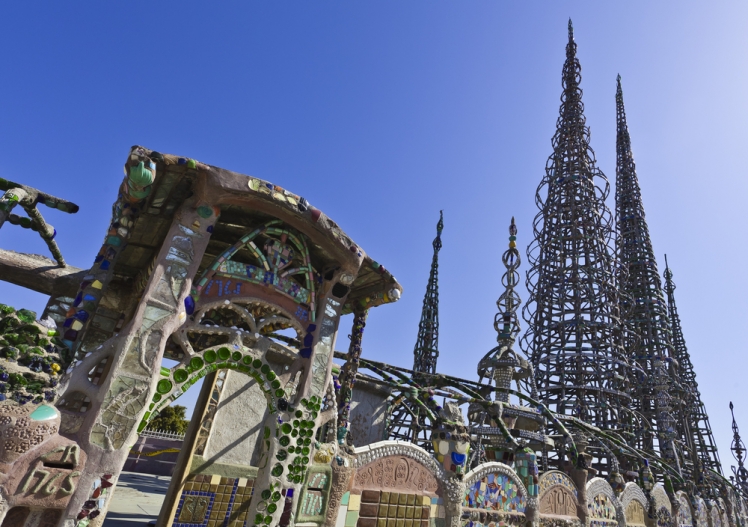 7. Spend Some Time at the Happiest Place on Earth

No trip to Los Angles is complete without a trip to Disneyland. This legendary theme park is the one that started it all. You’re never too old to explore the original Magic Kingdom with over seven different ‘lands’ all with its own unique and fantastical theme. It’s worth pointing out that the admission price drops if you visit for multiple days. If you have a few days to spare, it’s worth spending more than one day at Disneyland to get a feel for the place and to enjoy as many rides as possible! 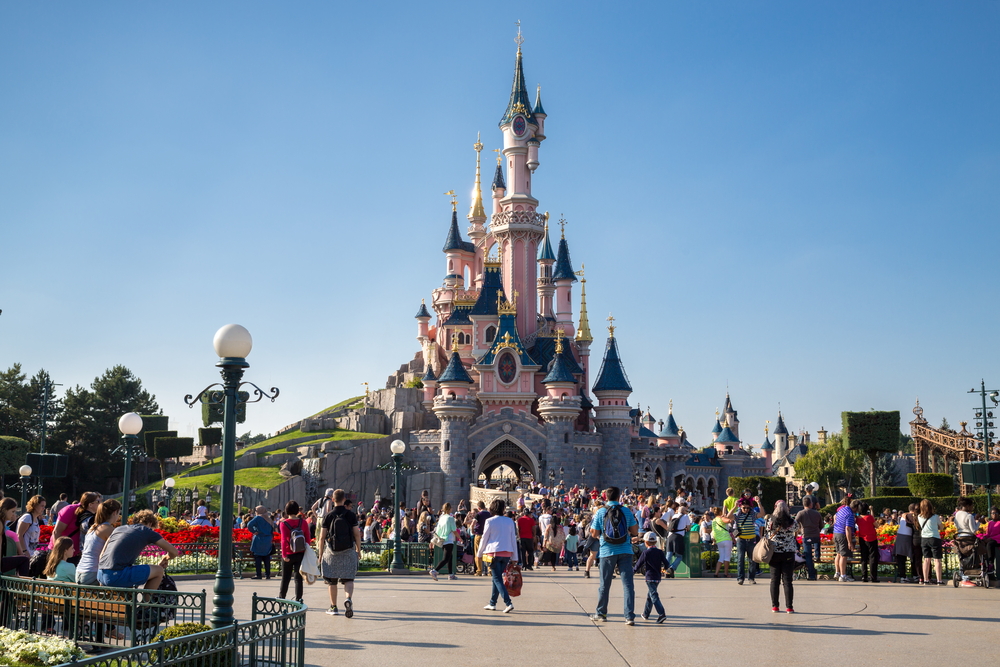 Comment on Things to See and Do in L.A.