Things to See and Do in Northern France

The big and boisterous French cities tend to get all the press, while some of the quieter regions are left alone. That’s good news for travelers who want to see the other sides to this fascinating nation; you’ll be treated to a more authentic experience, with open roads, smaller crowds, and astounding history. Nowhere is this more obvious than in the north:  the castles, abbeys and charming villages strewn through the Picardy, Normandy and Champagne regions can capture all the elegance and indulgence of their neighbors to the south, but the strong traditions and weighty history will round out the tour very well. For a taste of France’s seaside culture, early medieval roots, and most astounding Gothic architecture, head north of Paris to these nine noteworthy sites and experiences.  Experience these things to see and do in Northern France.

A trip into the Vallée de la Somme offers a serene and sobering glimpse into the transformation of this rural French countryside in WWI. The meadows of poppies and white crosses that commemorate the Battle of the Somme are punctuated with stoic war memorials, and some battlefields remain as they were left in the early 20th century (Hamel and Vimy Ridge are two well-preserved sites, with some trenches still intact). You can continue your tour by heading north to Normandy for a look at the D-Day landing sites of WWII, and the spectacular monuments and museums to match.  A tour of the war sites is difficult but rewarding; you can count on a touching and informative experience. 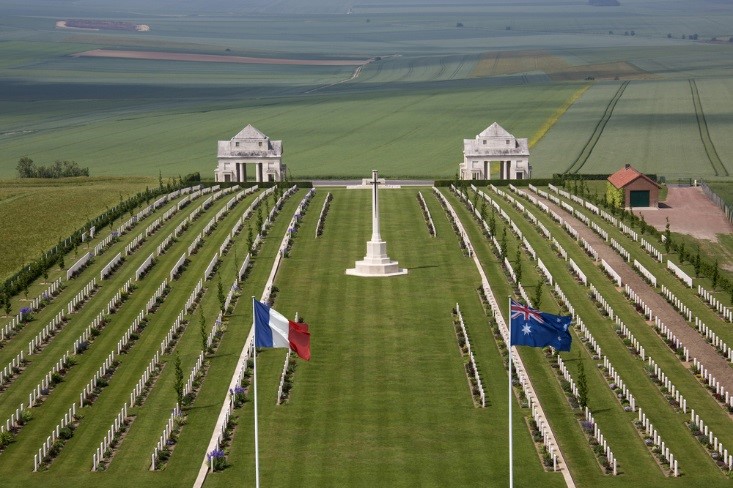 What better place to taste the world’s best champagne than in the region itself? The little city of Epernay may not have a pristine seaside or an artistic heritage, but it is the home of some of the biggest, most renowned champagne houses: a walk down the Avenue de Champagne will bring you past mock-Renaissance facades with heavy ornate gates, and many open their caves for tastings. If you want a lively experience laced with a bit of history, stop in Reims instead, where you’ll find remnants of a Roman past alongside medieval cathedrals and a coterie of world-renowned champagne houses clustered around the stately Basilique St-Remi. 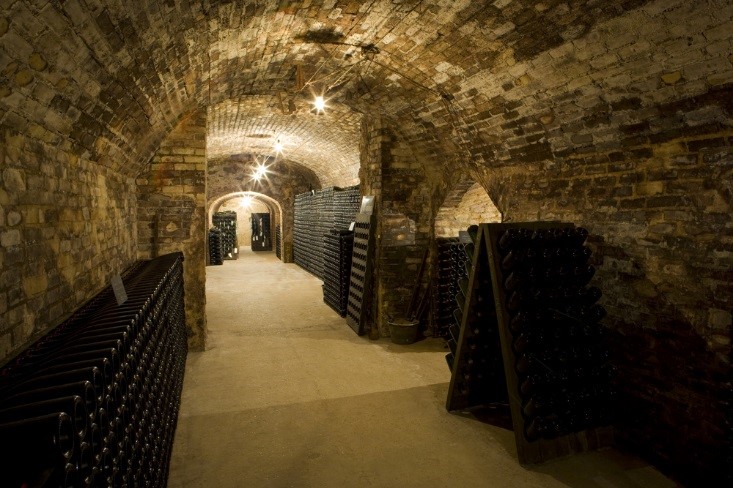 Mont St Michel is not only one of the highlights of northern France, it’s one of the most enchanting sites in the whole country. The medieval monastery sits on its own island, a sentinel towering above the bay below, and each day the tide moves out to allow for a natural bridge of sand that will lead you up to the stony fortress. You can follow the route of the 12th century pilgrims (known as “miquelots”) through the fortress wall, up and down the narrow cobbled paths, and into the abbey itself. It’s an admirable site from the entrance, but to really enjoy this incredible feat of architecture, take a guided tour from the West Terrace. 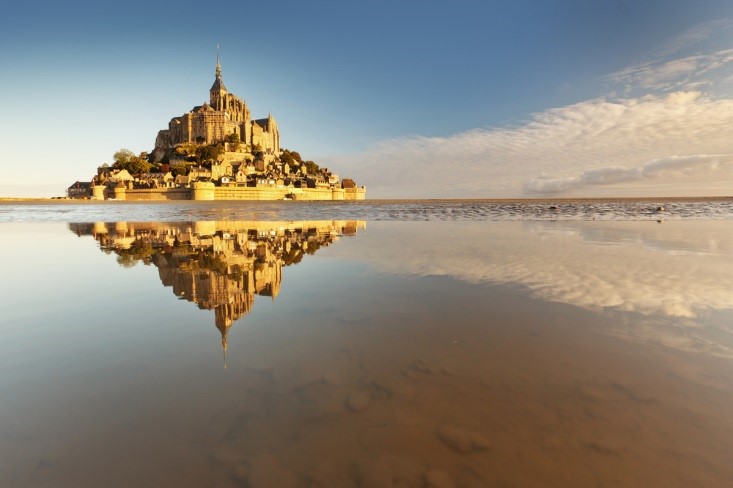 If you enjoy the detail, devotion and grandeur of towering cathedrals, the northernmost region of France surely won’t disappoint. Picardy boasts a handful of beautiful Gothic cathedrals, particularly those of Amiens and Beauvais: the Cathédrale Notre-Dame in Amiens is the largest cathedral in France and one of the oldest, dating back to 1220, but it’s also famous for surviving two World Wars relatively unscathed. The town of Beauvais wasn’t quite as lucky – it sustained a good deal of damage during World War II – but the soaring cathedral is still in great shape, rising up 157 feet and outfitted with a gilded astronomical clock and a façade of 16th century stained glass. 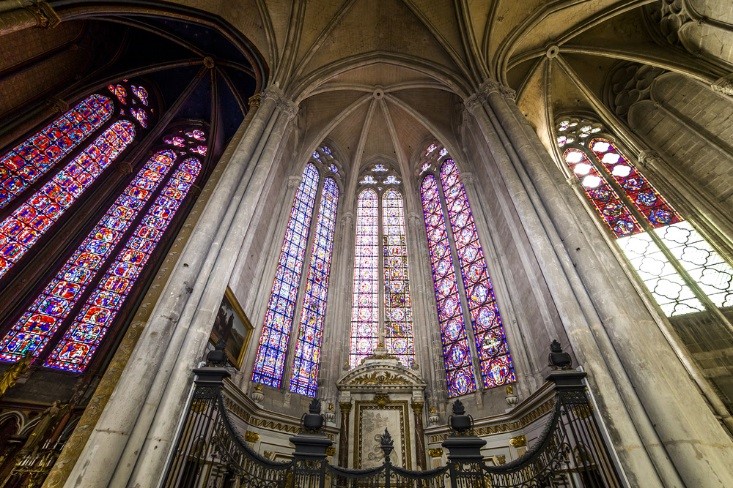 5. Flemish culture of Lille and surroundings

Le Nord shares a border with Belgium and a channel with the UK – not surprisingly, the culture here is remarkably different than the interior of France. In fact, there is a definite Flemish flavor, with windmills dotting the fields (including the Noordmeulen, thought to be the oldest in Europe), beer flowing like water, and hearty meaty fare dressing the tables. Bicycle is the vehicle of choice, and there are plenty of pretty canals to ride alongside, all the way down to the cobbled hilltop town of Cassel. Head to Lille for a cosmopolitan taste of the region, with modern shopping and dining but a charming old town that embraces its Flemish roots and celebrates an architectural legacy. 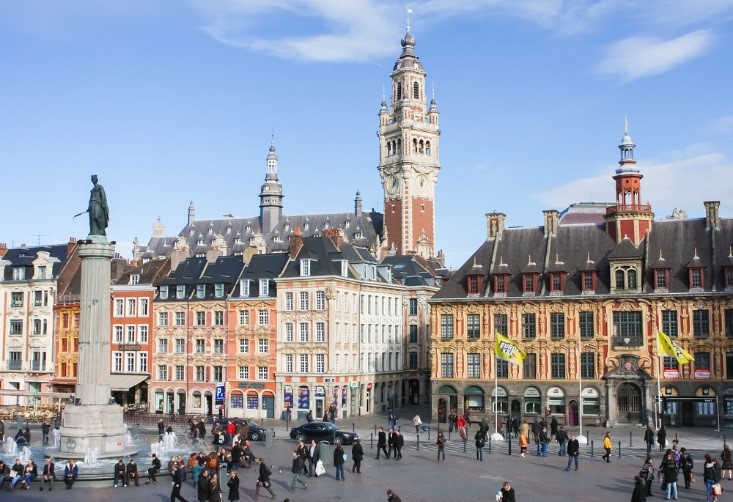 Caen is a small but notable city, and a proud specimen of the Normandy region. Beneath swift clouds and winds laced with salt water, you’ll find two massive abbeys built by William the Conqueror and his wife Matilda in the 11th century, along with a castle on the north bank of the river Orne. The magnificent cathedrals are mostly intact, and although the castle is in ruins, the grounds are as idyllic and regal as ever. Today, there are a couple of excellent museums on the sprawling lawns, and the Vieux Quartier of the city is a lovely pocket of pedestrianized lanes where you can sip on a glass of cider or calvados against a backdrop of half-timbered buildings. 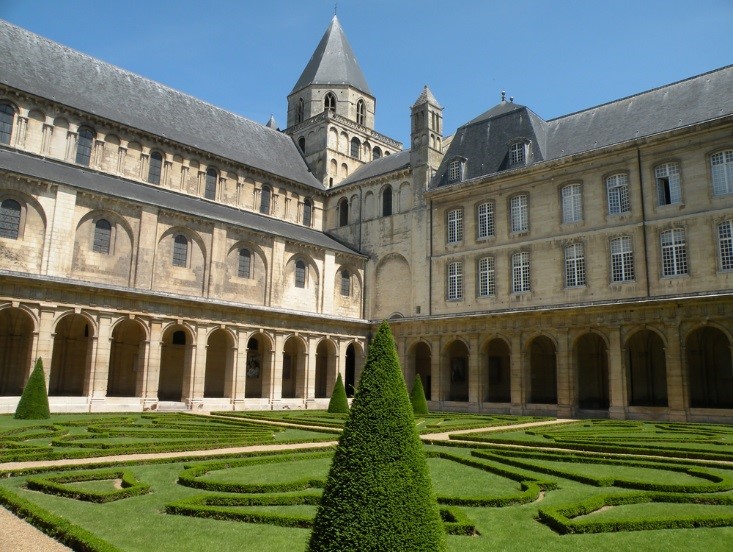 A busy seaside port town, Boulogne-sur-Mer offers a wonderful taste of the lively and fragrant French Atlantic culture. The walled city contains a variety of charming 17th and 18th century architecture, and the statuesque 19th century Basilique Notre Dame shines on the skyline. A moated 13th century castle serves as a historical museum, and a vital town center serves up fish and seafood in the restaurants that line the riverbank. It’s worth spending an extra day in the little city to explore the windswept landscape to the north: the cliffs of Cap Gris-Nez and Cap Blanc-Nez, with winding foot paths through the fields and spectacular views over the channel, capture the raw beauty of the region. 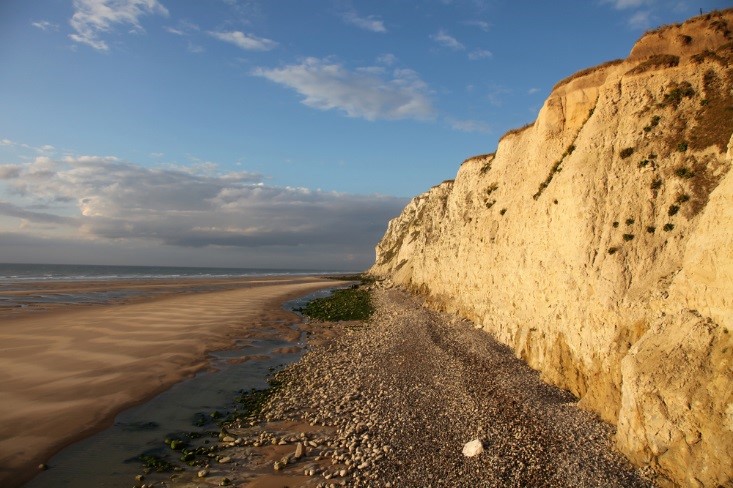 Chantilly is an old city with Gallo-Roman roots, but the storybook châteaux are what stand out today. The Grand Château has been rebuilt a few times, and the late 19th century version that survives today is in the Renaissance style; the Petit Chateau – a masterpiece of white stone and tapered turrets – was built in the 16th century, and is now a museum housing a collection of artistic treasures. Chantilly is as famous for its horse racing as it is for its castle and fairy-tale forest, and the incredible stables (an elaborate 1719 creation to accommodate 240 horses) are a testament to the town’s equestrian past and present. Horse lovers should visit in June for the Prix du Jockey-club and Prix de Diane-Hermès races and festivities. 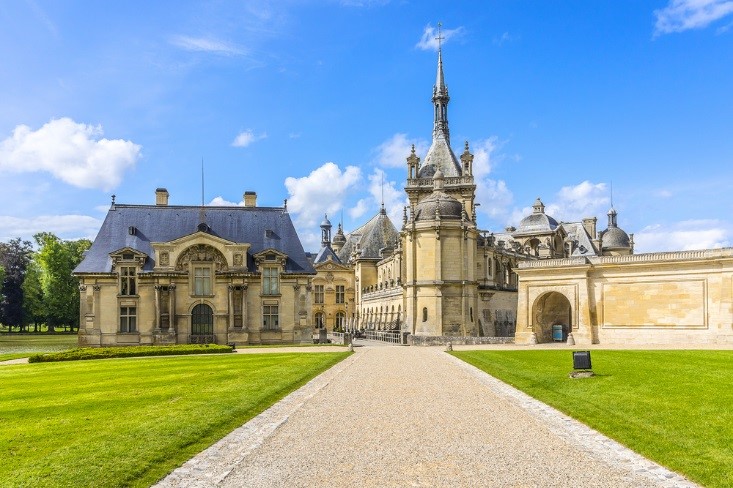 This slice of forested land between the edge of the Champagne region and the Belgian border is a nature-lover’s paradise, with spectacular scenery stretching through the Vallée de la Meuse. It’s best explored by car and on foot, since some of the quaintest towns and most impressive natural wonders call for a bit off off-road trekking. The village of Monthermé sits on two banks of the river Meuse and boasts a beautiful old town, while the wild surroundings twist and change through giant rock formations like the Dames de la Meuse, and densely wooded spots, such as Mont Malgré Tout. 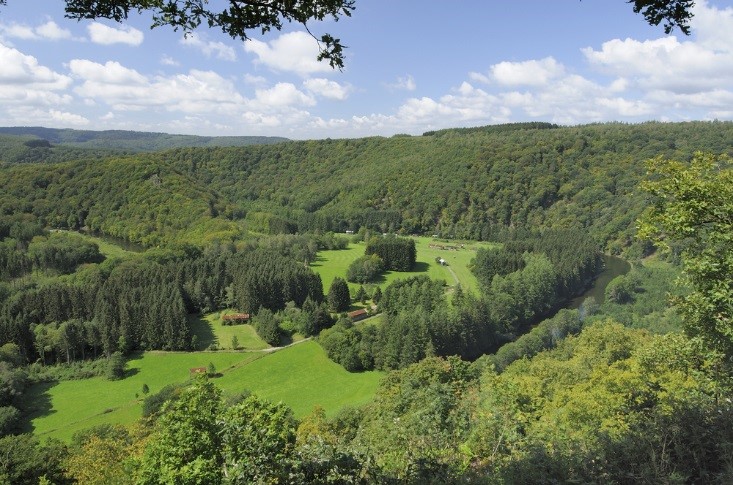 There are plenty of places to begin a journey through the region, but Lille is one of the most convenient starting points: it’s now a major hub for local trains and the Eurostar, plus it has all the urban amenities you may need before embarking on a rural romp. Alternatively, you could drive up from Paris, and explore more of the country palaces, war memorials, and regional cuisine on the way.

Comment on Things to See and Do in Northern France