Things To See and Do in Osaka Japan

If Tokyo is the ego of Japanese urban identity, Osaka may be the id. Sure, there’s a refined spirit and accomplished tradition to be enjoyed (the castle is a perfect example), but it’s the honest, pulsing infrastructure of light, sound, and taste that shines through. Osaka force-feeds all the senses, and never stops to apologize.

A less glamorous history might have pushed the city into Tokyo’s shadow, but visit for yourself and you’ll see that Osaka stands fine on its own. It’s the seat of Japanese food appreciation and an energetic community, so many of the best parts are scattered around its busiest neighbourhoods. Here are a few sites to showcase the curious mix of traditional and ultra-modern that has come to define – and enhance – Japan’s third largest city. 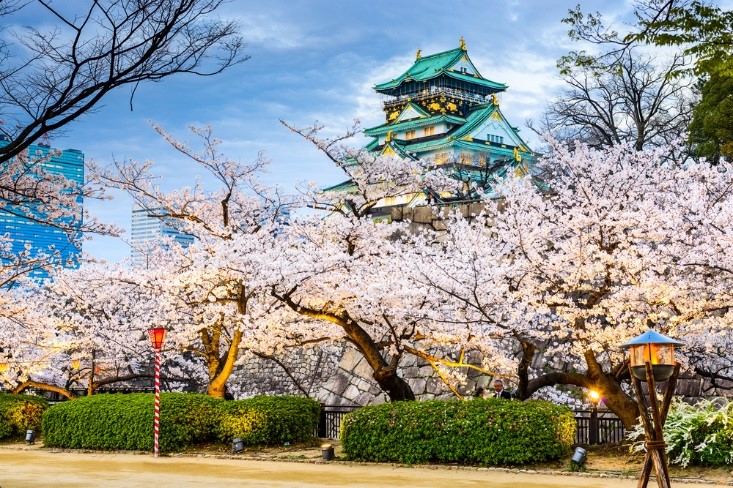 It may technically be a reconstruction of the 16th century original, but Osaka’s monumental castle is just as formidable as any ancient palace still standing. It’s physically enormous, with several roofed tiers, and it perches on sprawling park grounds that are circled by an exceptionally wide moat. The castle complex certainly grabs your attention, and the art and armor exhibits inside tell a bit more of the tale. If you walk up to the eight floor deck, you’ll be treated to a panoramic view of the city, but the scene is equally impressive from the ground – especially if it happens to be cherry blossom season. 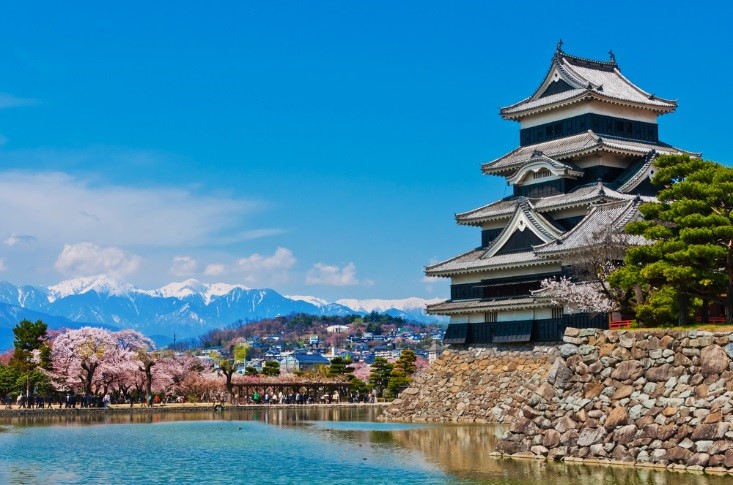 Pinging pachinko machines, flashing neon signs, carnivalesque statues, and a whirl of aromas is par for the course any given evening at Dotonbori Arcade. This is where the screaming tech-savvy side of Osaka meets its insatiable appetite: you can try any number of delicious treats as you stroll through a Technicolor alleyway of buzzing signs and busy people. When you go to Dotonbori (and you must go to Dotonbori), expect to shop, eat, and be wildly entertained for as long as you can handle it. 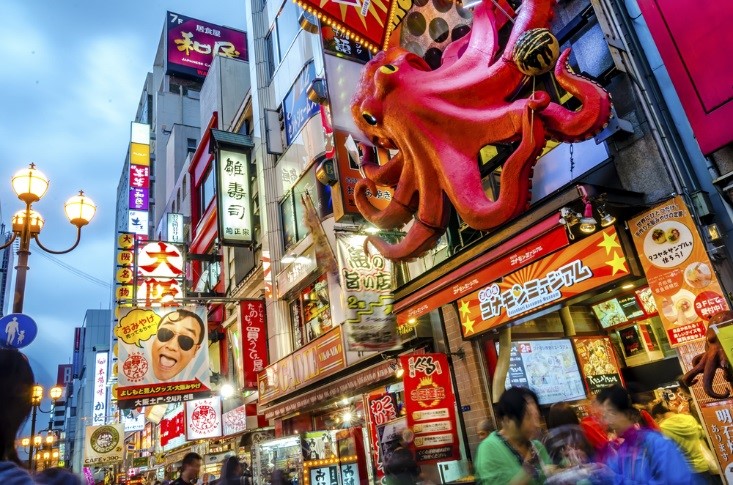 Modern Japan is a deft compilation of world-class cities, but the nation has a strong and deep countryside tradition, too. This interesting open-air museum highlights Japanese rural architecture that is both unique and inspiring, with a selection of traditional country homes. Thatched roofs and dramatic silhouettes sit comfortably beside each other; you wouldn’t have imagined that each was carefully transported from its original home and reconstructed here. With the surrounding foliage, it’s quite a pastoral scene. 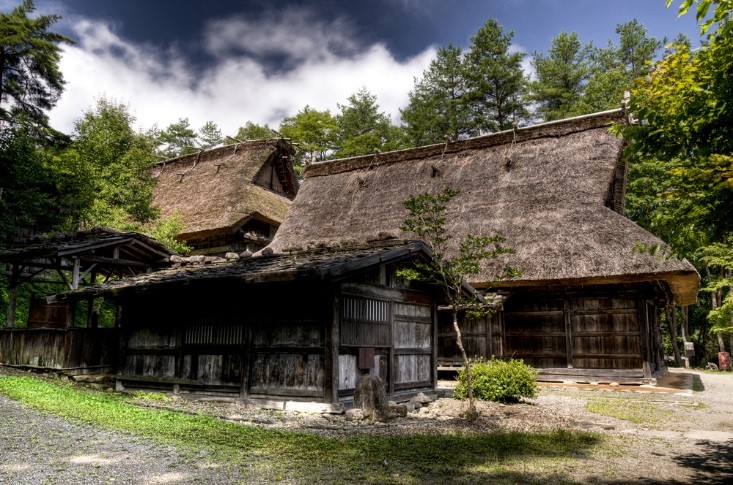 Osaka is very well-known for its fierce love of food, and this is the arsenal for the city’s culinary onslaught. A market of kitchen wares and restaurant accoutrements, the arcade has everything from pots and pans of all sizes to the plastic food models you’ll see outside of every street side café and izakaya. Paper lanterns dangle above the stands, and all sorts of accessories (including some very impressive knives fit for professionals) catch your eye as you browse through. If you can appreciate a properly-stocked kitchen, this place is for you. 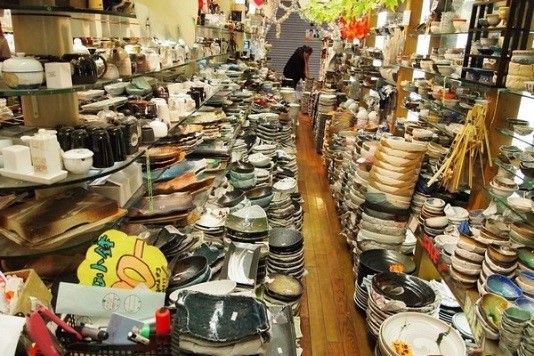 Osaka’s famous puppet theatre is unlike any other performance art, and this is where you come to see it. With elaborate costumes and carefully orchestrated movement, stories are conveyed elegantly, and though it helps to understand the language, the performance is clear and enjoyable even if you don’t (and there’s an English language headset to help you along, should you need it). Similar to the Kabuki tradition, performances are made up of a series of smaller plays, and can stretch on for several hours, but don’t fret – single-act tickets are available, too. 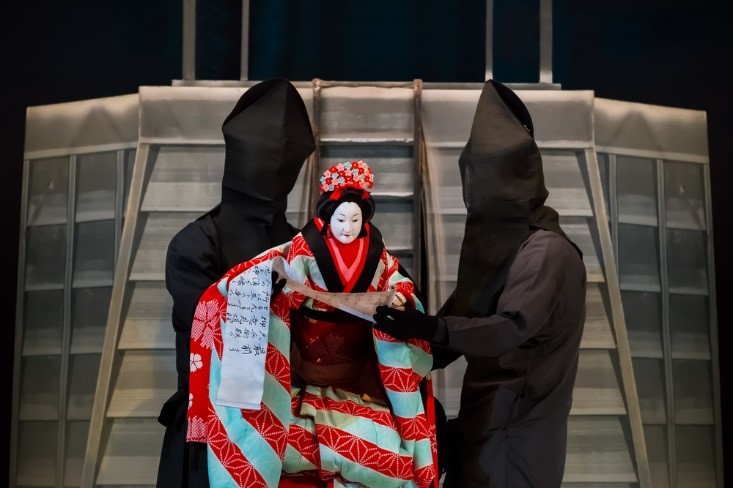 One of Japan’s oldest temples, and tenaciously preserved since the 6th century, Shitennō-ji is a brilliant specimen of Buddhist worship. The façade is stately and harmonious, and visitors are free to stroll around the wide open front courtyard. However, it’s well worth the fee to see the inner precinct, where the multi-level pagoda hosts the monument to the temple’s founder, Prince Shotoku. The crowning achievement of the complex is the idyllic inner garden and its treasure house of paintings, scriptures, and artifacts. 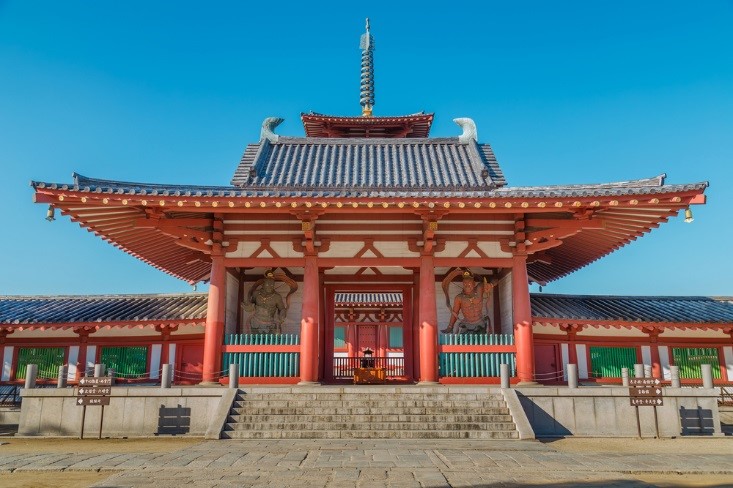 Nestled into Osaka’s bay area, the Kaiyukan is a big draw, and for good reason. This is no ordinary aquarium: it’s a virtual theatre of the Pacific Rim, a giant network of tanks and underwater landscape that is home to thousands of fish and mammal species, including one massive whale shark. The central tank is nine meters deep, and a staircase leads visitors around it and down the eight floors of exhibits; some of the tanks stretch across more than one floor, offering a changing perspective and an altogether surreal experience. It’s no wonder the Kaiyukan is widely considered to be one of the world’s best aquariums. 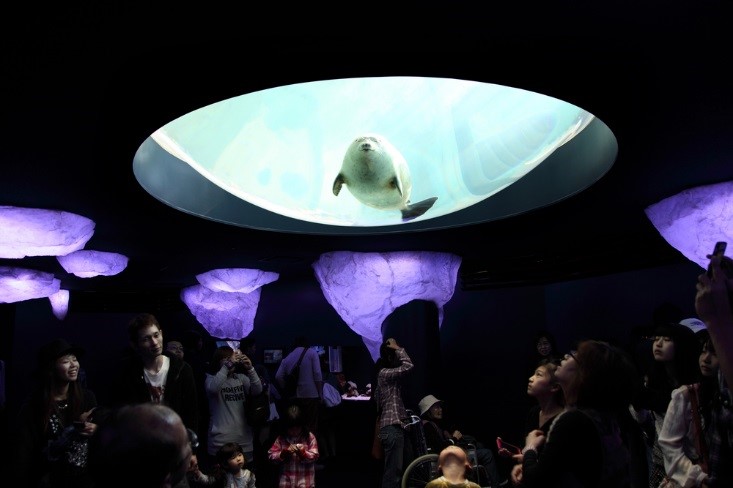 Although it has a lot of personality, Osaka can feel a bit close at times: street upon street of neutral grey cement buildings can sap your energy after a while. Be sure to break up the monotony with a bit of green here and there, whether it’s a tour of the parks around the city’s edges, or a day trip into a smaller village or the countryside beyond. Luckily, Osaka is very well situated on major train lines, so there’s no reason why you can’t get away and recharge in Kyoto or Nara for a day without packing up and moving hotels.

Comment on Things To See and Do in Osaka Japan