This Is The Absolute Bluest Water In The World

With fall just around the corner, we’re getting ready to say goodbye to the warmer temperatures and the beach weather that comes with it.  Let’s take a moment to honor the joys of summer with a look at 10 of the bluest bodies of water in the world.

The Phi Phi island chain is made up of two large islands (Ko Phi Phi Don and Ko Phi Phi Leh), as well as a few tinier ones. The clear blue islands that surround these islands are known for the limestone karsts that emerge from the sea. 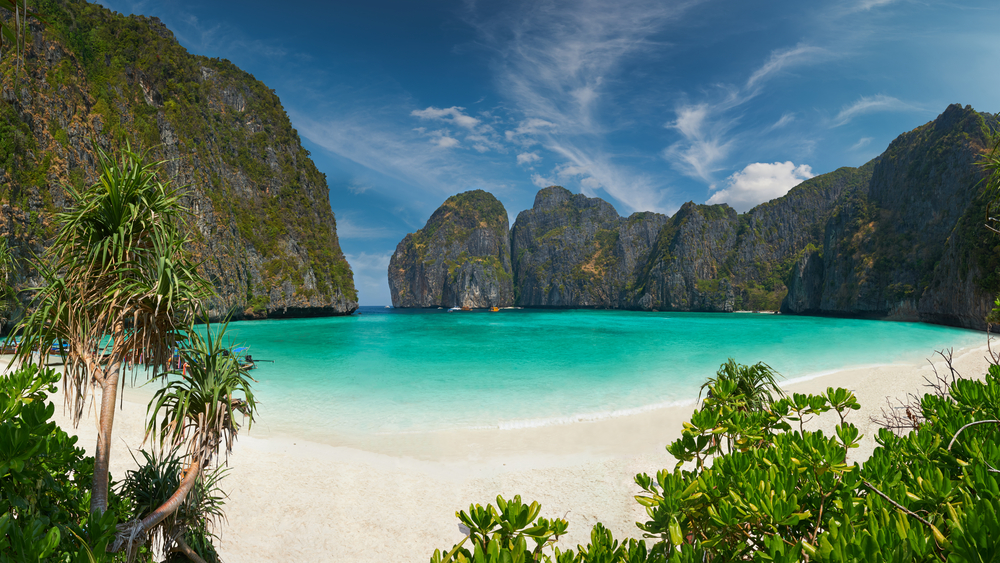 Officially known as the Republic of the Maldives, this chain of islands in the Indian Ocean has the lowest elevation of any country in the world. The glistening waters which surround the 26 atolls that make up The Maldives are known for their phenomenal snorkelling and scuba diving. 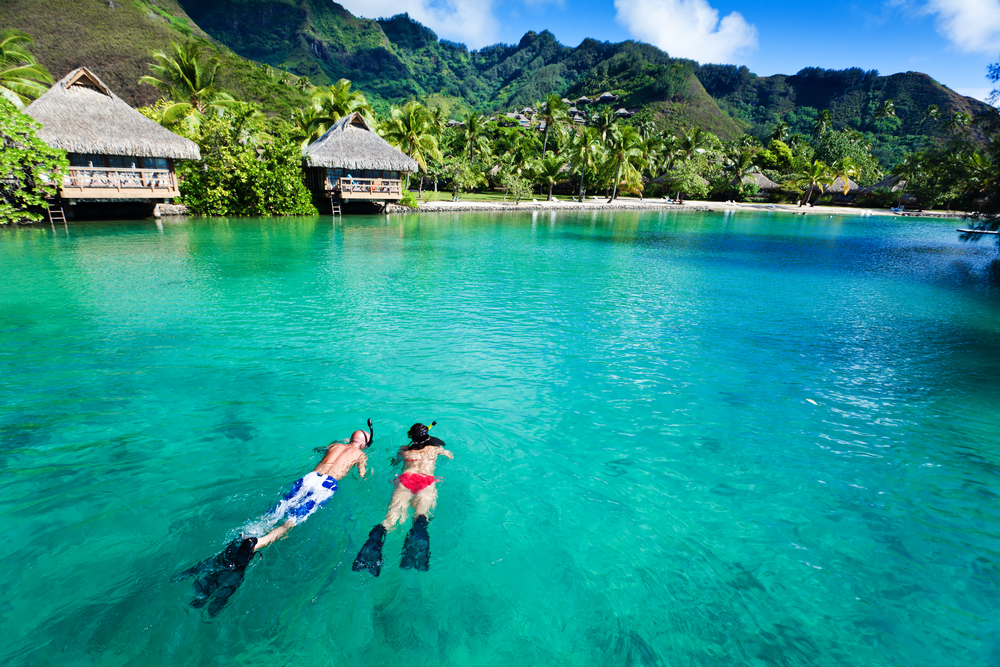 Glacial flour caused by erosion has created some of the bluest waters in the world in New Zealand’s Lake Pukaki. This glacier-fed lake is the largest of three parallel alpine lakes running north-south along the northern edge of the Makenzie Basin. 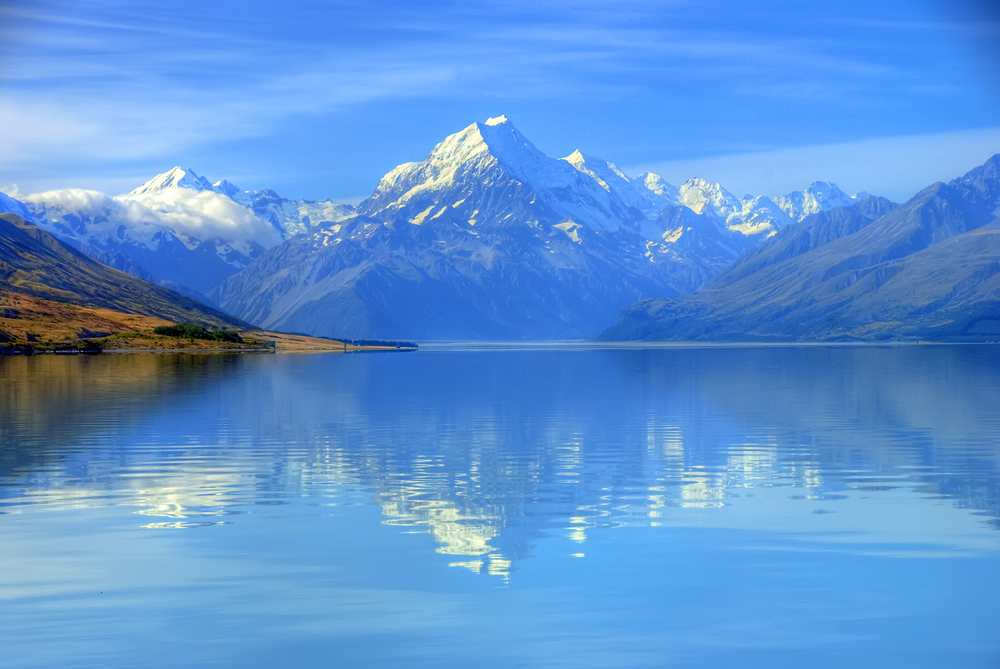 The third-largest and second most populous island in the British Virgin Islands. One of its major attractions is “The Baths,” a geological wonder comprised on stunning boulders, which result in sea pools on the edge of the beach. 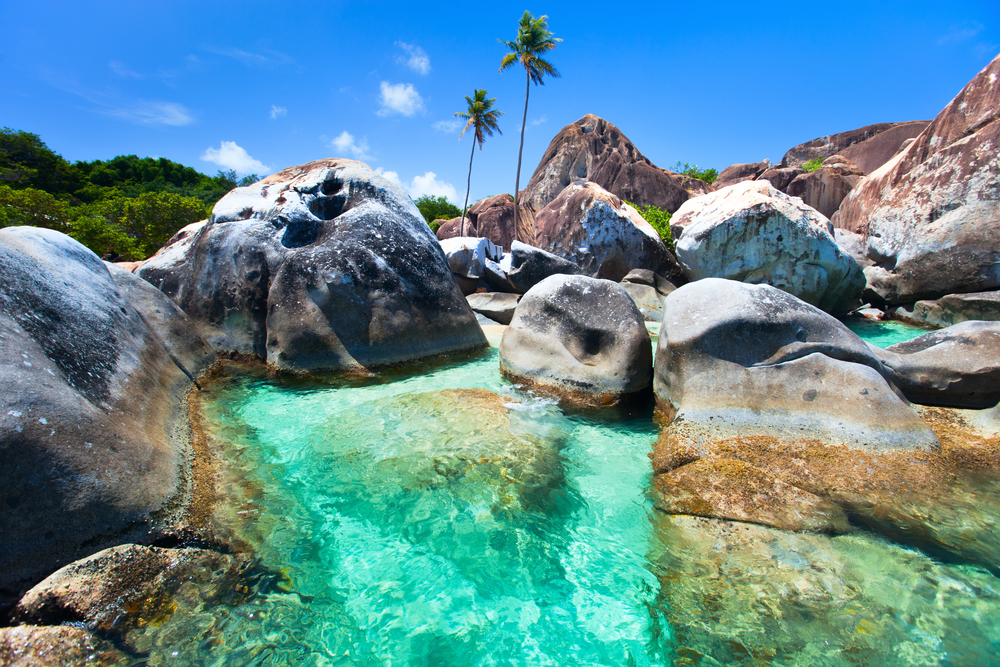 The Los Roques Archipelago is a well-known vacation destination for many of the world’s wealthiest people. Approximately 70,000 visitors per year come to witness the region’s pristine coral reef and sparkling clear blue waters. 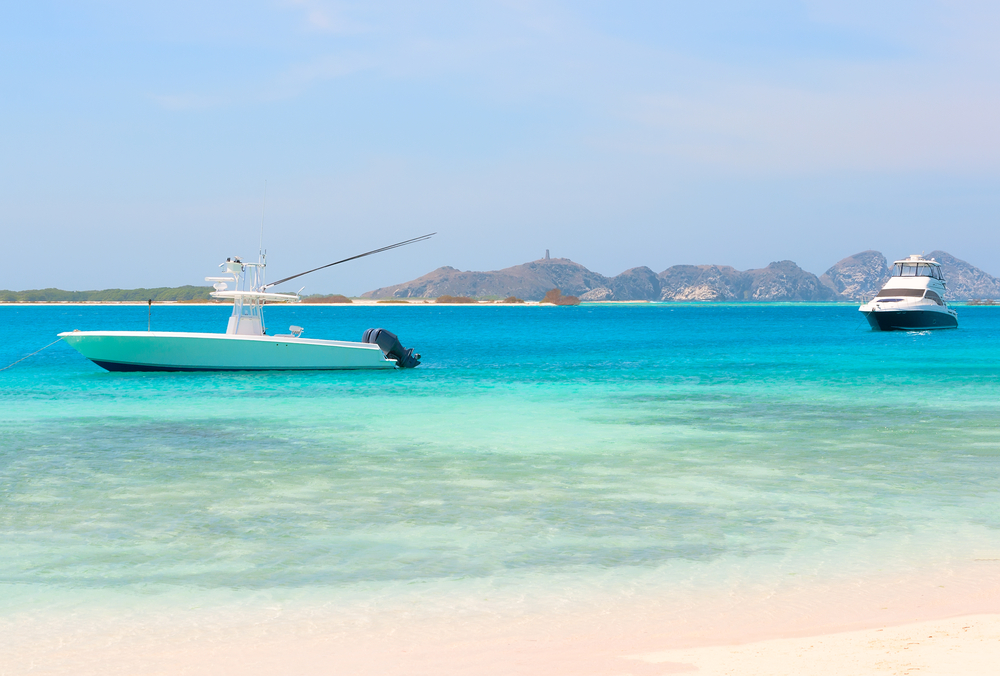 The clear blue waters off the coast of the Greek island of Corfu are some of the clearest and most transparent in the world. This popular island paradise offer some of the most breathtakingly beautiful beaches in all of Europe. 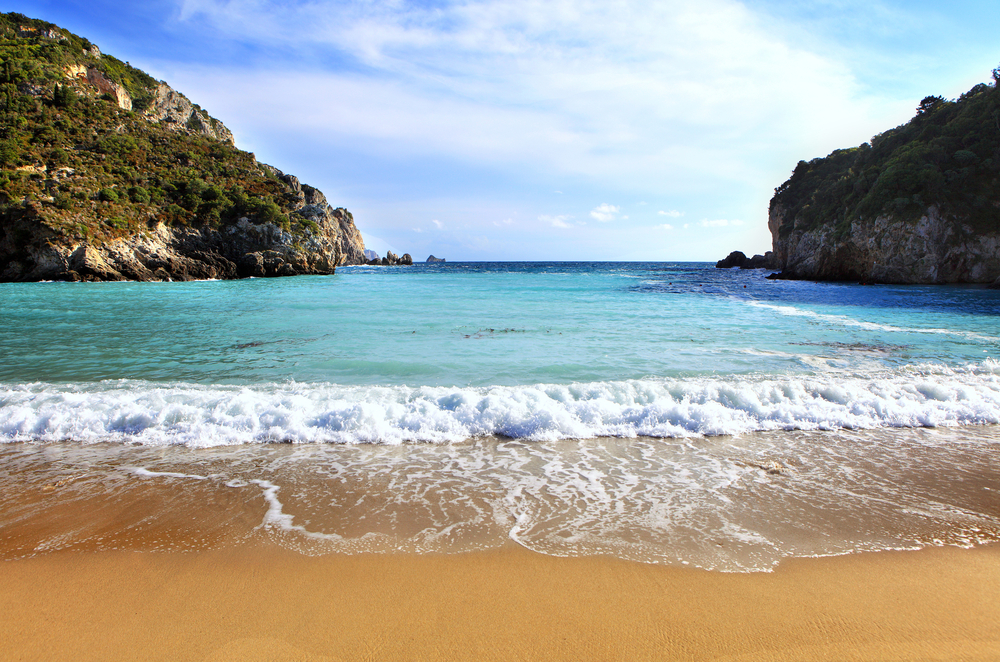 The most popular of the Andaman Island, Havelock Island is the largest of the islands that comprise Ritchie's Archipelago and features white-sand beach and teal waters. In recent years it has become a popular destination for honeymooners and is one of the world’s most preferred snorkelling destinations. 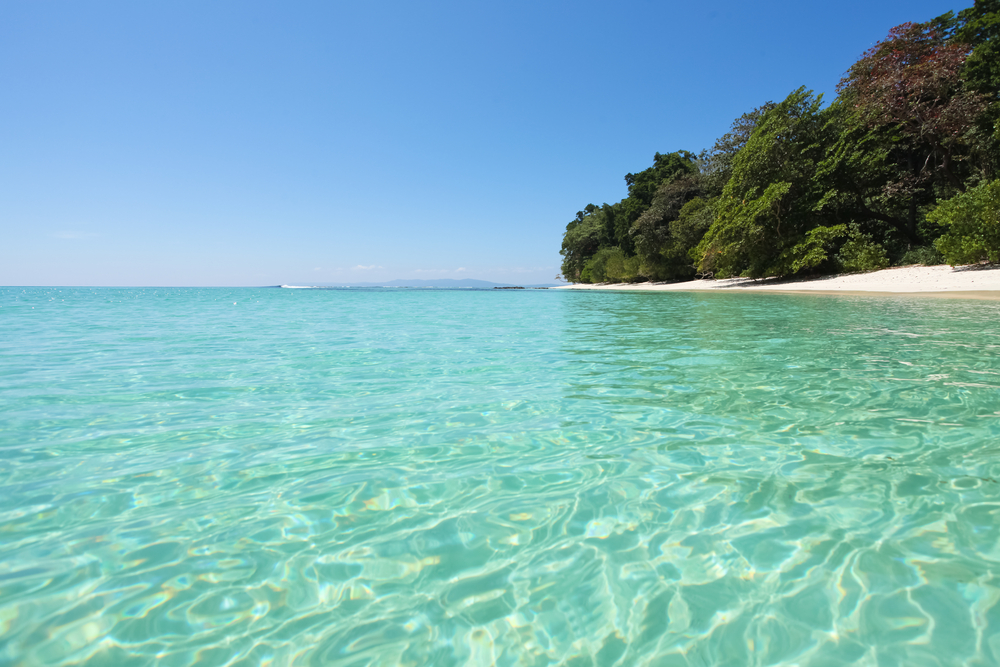 Located in Alberta’s famous Banff National Park, the bright blue color of Moraine Lake is created by glacial sediment deposited by the runoff. Moraine Lake’s natural beauty has led to it being featured in background images for Windows 7, Bing, BlackBerry, Palm, and Android products. 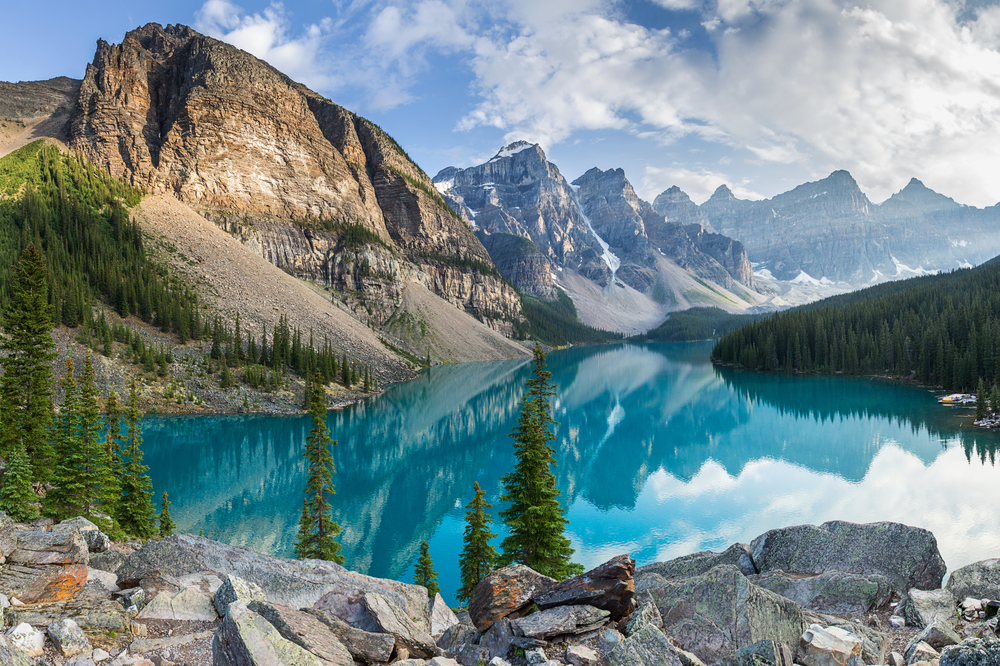 Part of Wyoming’s Grand Teton National Park, this picturesque body of water is one of only two lakes in the entire park with boat access. The lake’s clear, mirror-like reflection is largely due to the pristine nature of the water which has been left completely untouched by pollution. 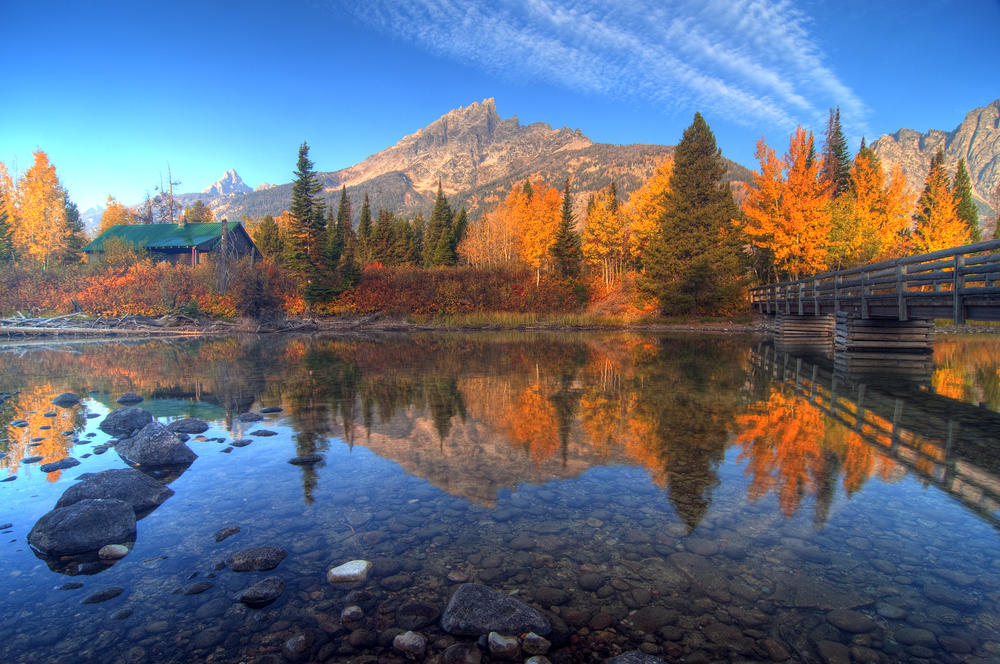 This well-known beach found in Sarasota, Florida is pure heaven on earth. In addition to providing gorgeous views of clear blue water, this beach also offers pure white beaches for visitors to lounge and not surprisingly, even take a siesta. 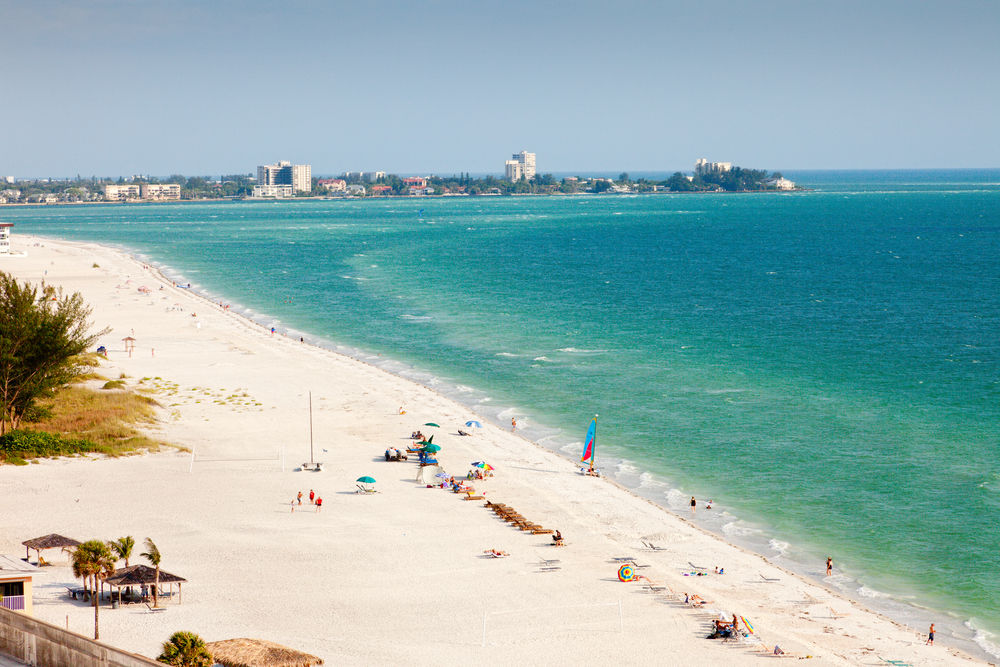 Comment on This Is The Absolute Bluest Water In The World