Canada is a nation known for its stunning scenery. With gorgeous landscapes from north to south and from east to west, there is no shortage of natural beauty to explore. Here are a few breathtaking views you won’t want to miss the next time you’re in the True North, Strong and Free.

It may be highly commercialized, but it’s still one of the most breathtaking natural wonders in all of Canada and must be experienced with a fantastic view. Try to take it in from as many different views as possible, from a deck on a ferry, or helicopter from above. You can even view it from the top of the 775-foot tall Skylon Tower in its world-famous revolving 360-degree dining room. 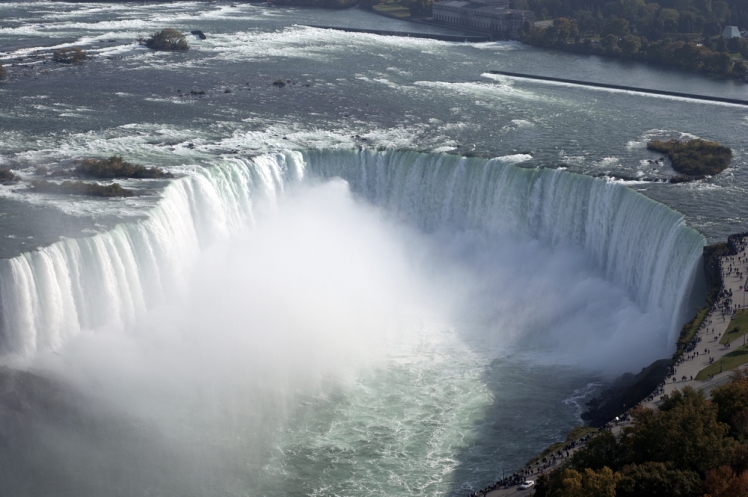 This southern tip of Barn Marsh Island is home to grand vistas. The lighthouse located on the bluff of the cape overlooks the sea, while the tides of the Bay of Fundy below are among the most extreme in the world. One minute you will view boats high and dry at pier side who will be floating along at normal tide just a few hours later. 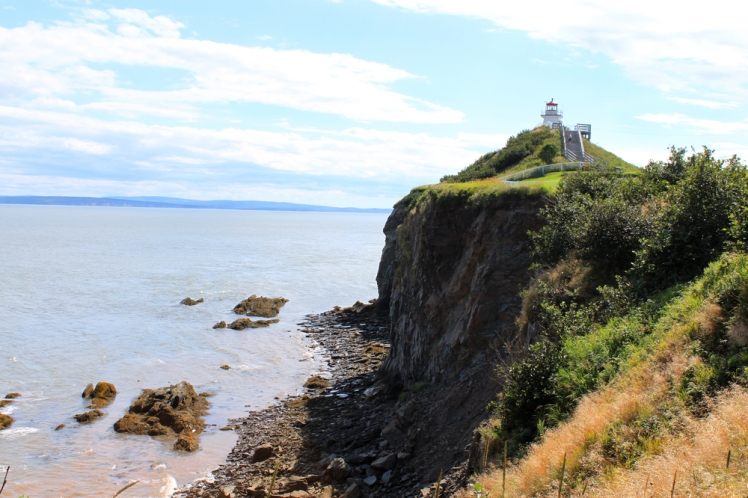 It’s easy to see why Lake Louise and Banff National Park have been declared a UNESCO World Heritage site. In the spring and summer, the sparkling blue waters reflect back the grandeur of the Rocky Mountains. The best way to get a beautiful view of the Rocky Mountains is by paddling out on the water. In the winter, the lake freezes over and turns into one of the most spectacular skating rinks in the entire world. 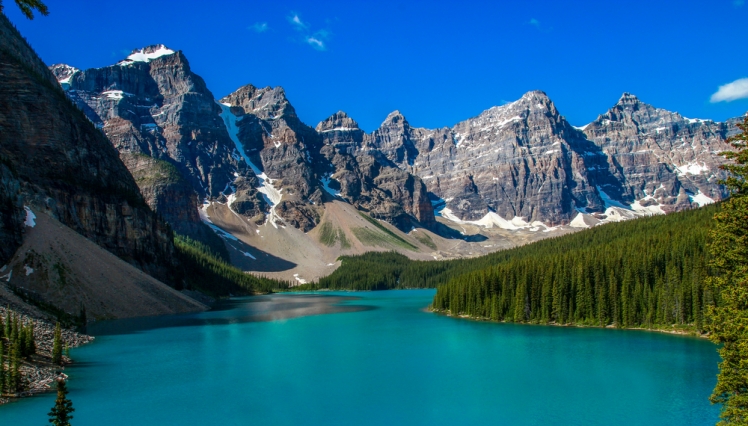 Located only a few minutes away from Vancouver’s city centre, this 137 meter suspension bridge built in 1889 towers 70 meters above the Capilano River and provides not only a stunning view, but a cheap thrill as well. 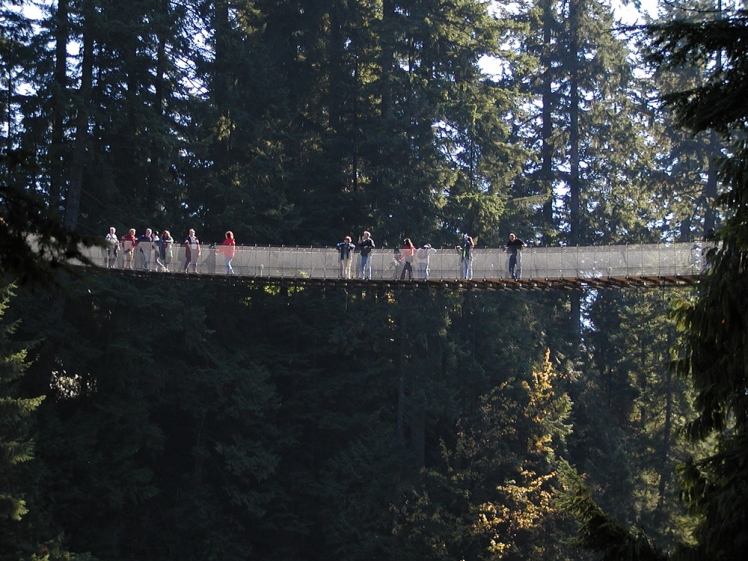 One of Prince Edward Island’s most famous tourist destinations, this popular beach, located within Prince Edward Island National Park, is famous for its red sand and massive cliffs. Plus, it’s home to crystal blue water warmed by the Gulf stream. It’s no wonder this beach attracts millions of visitors from around the world. 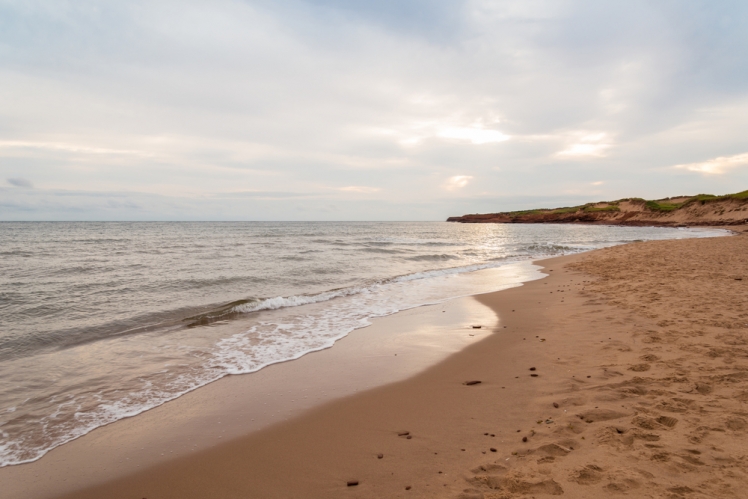 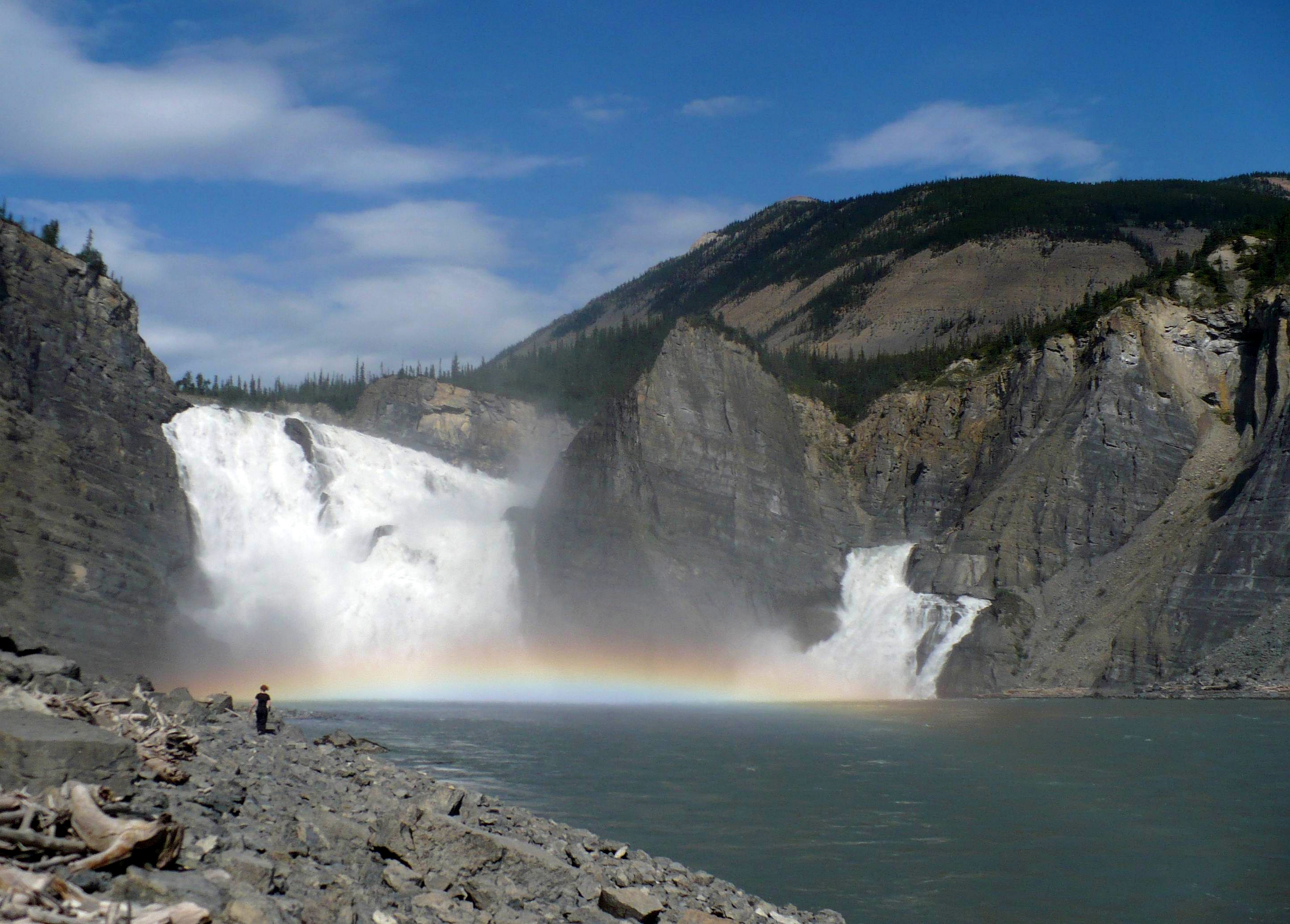 Famous for its picturesque view of the Atlantic Ocean and its iconic lighthouse, Peggy’s Cove is also a working fishing village. It’s no wonder it’s also a popular spot for artists and photographers! 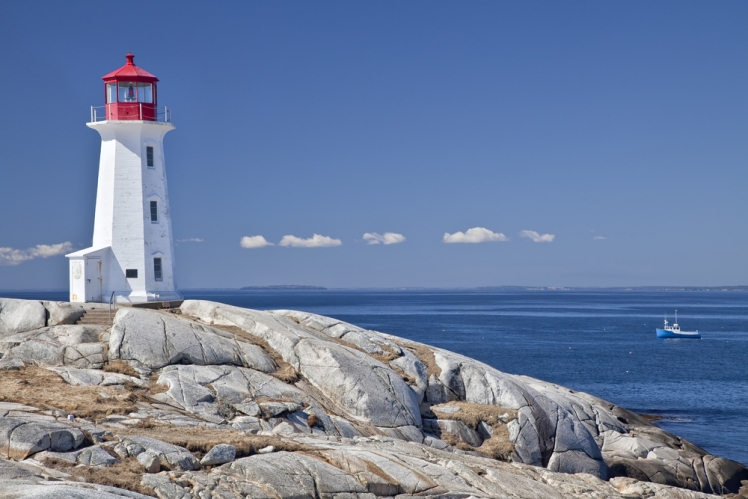 Opened in 2014, Canada’s Glacier Skywalk is a stunning place to catch unbelievable views of the surrounding mountains. Stretching 35 metres out the side of a cliff on Jasper National Park’s Icefields Parkway, the glass-floored observation hangs 280 meters above Sunwapta Canyon. 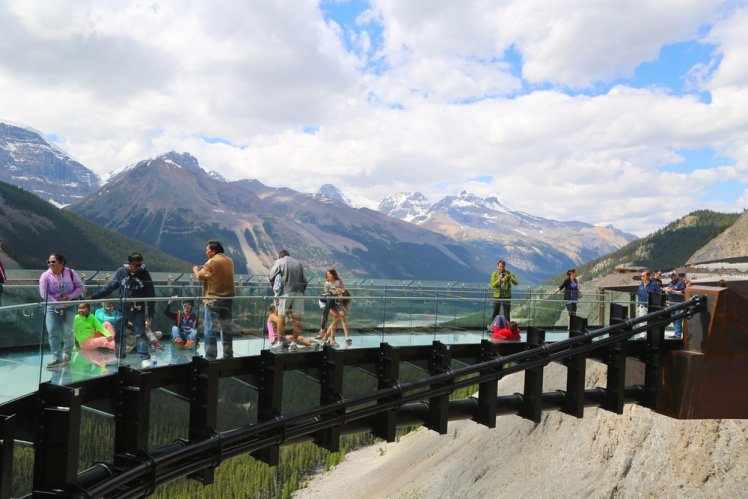 Aurora Village in Yellowknife is one of the few places in Canada you can view the Aurora Borealis (aka the Northern Lights) in all its glory. This stunning natural light show is certainly a sight to behold! 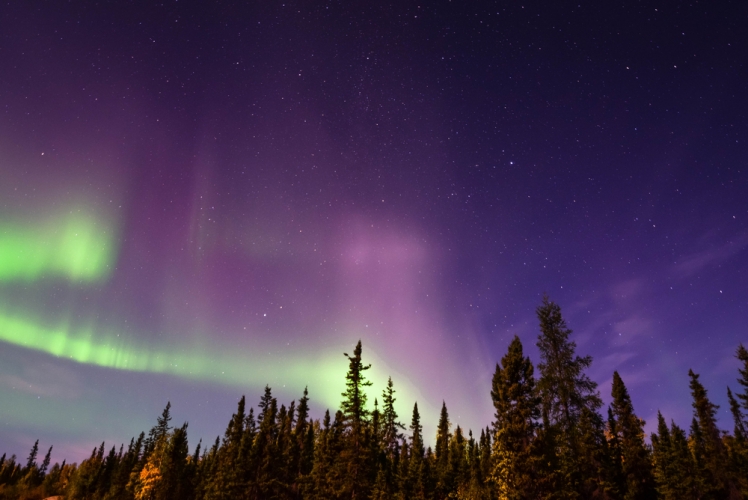 Overlooking the city of St. John’s and the North Atlantic, this site is not only scenic, but historic as well. It is the location where in 1901 Guglielmo Marconi received the first transatlantic wireless message near Cabot Tower. 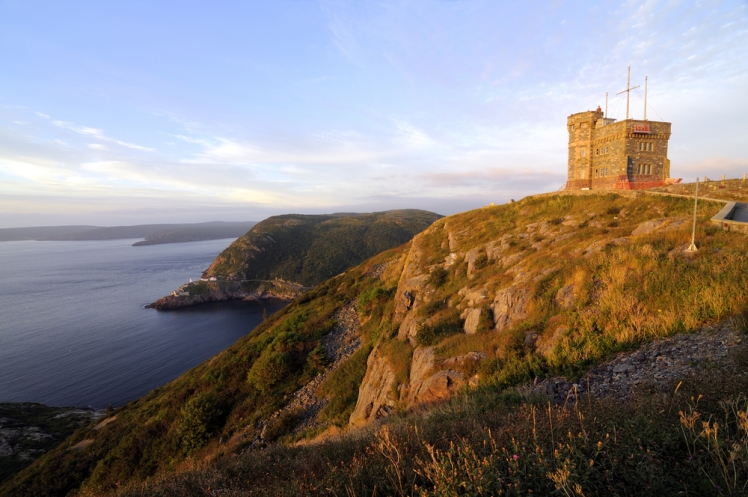