North America is a source for a natural wonder and amusement. From the stunning peaks of the Canadian Rockies to the breathtaking views of the Grand Canyon, North America has a stunning array of natural beauty. Here are a few examples.

This protected forest areas represents 37 miles of the California coastline and encompasses 131,983 acres. The Redwood trees that give the park its name are the tallest trees in the world and are home to several threatened species including the Brown Pelican, the Northern Spotted Owl, and the Bald Eagle. 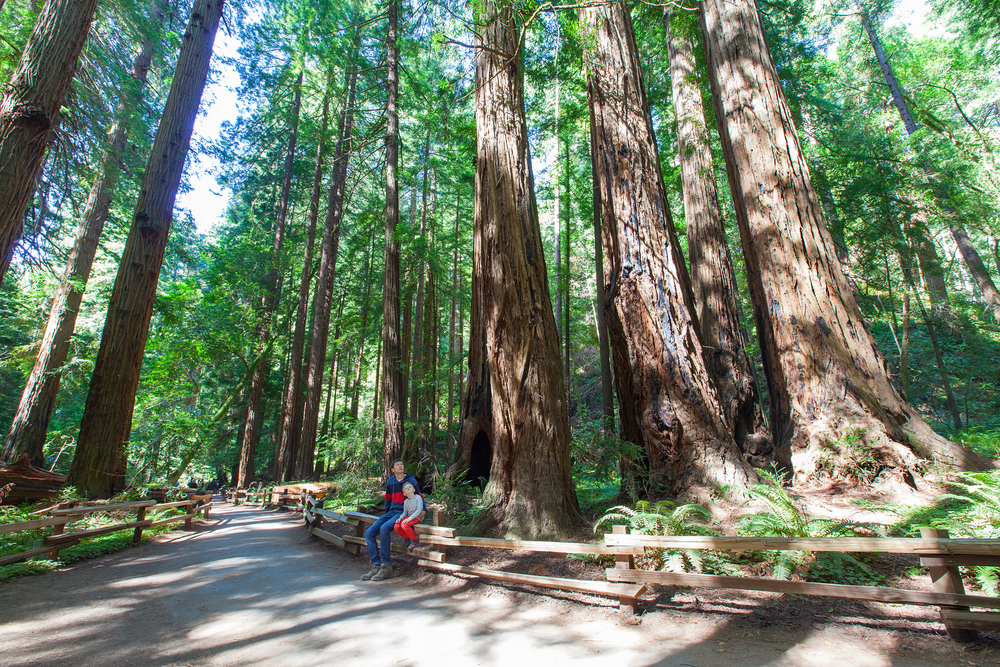 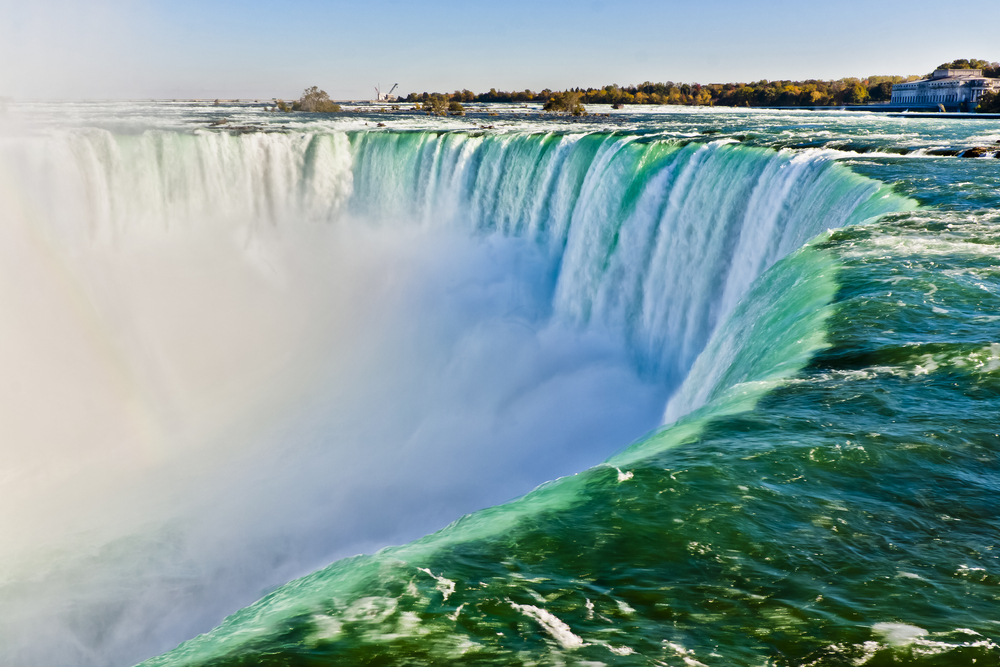 This 277 mile-long gorge created by the Colorado River is considered one of the 7 natural wonders of the world. Every year more than five million visits come to see the many vistas that are presented throughout the park, particularly along the South Rim. 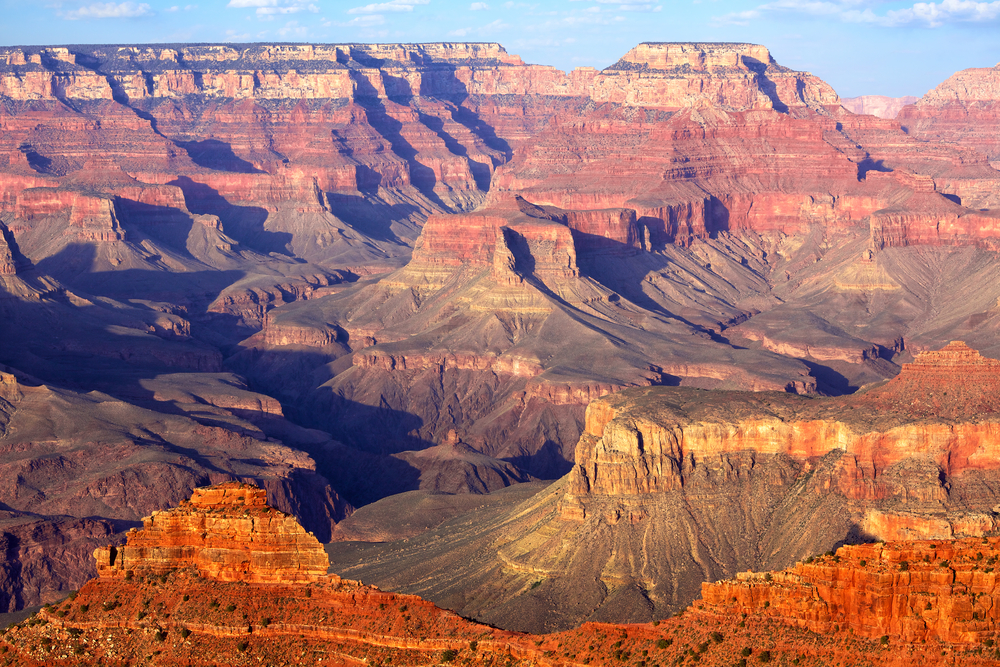 This large bay on North America’s Atlantic coast between New Brunswick and Nova Scotia is the highest tidal range in the world. During a 12 hour tidal period, the Bay of Fundy will have 115 billion tons of water flow in and out of the bay. 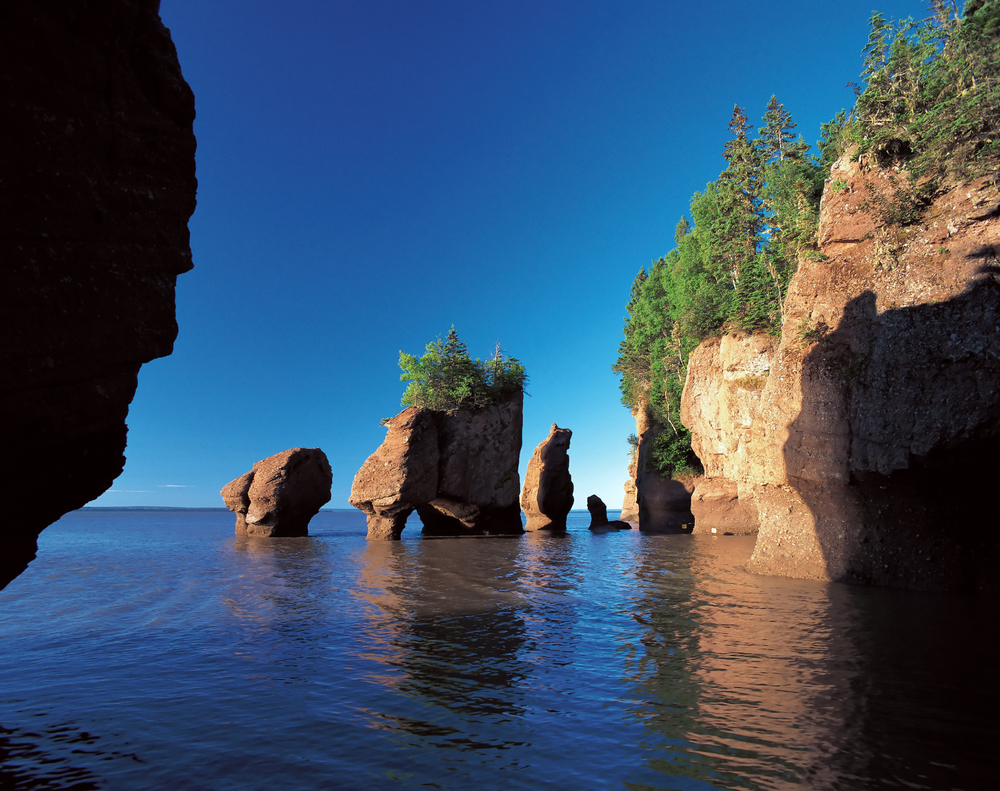 The Cañón del Sumidero is deep and narrow with vertical walls of up to 2600 feet in some places. The best way to experience this canyon is by boat along the Rio Grijalva where you can also access an Ecological Park located inside the canyon. The park offers a range of eco-attractions including a wildlife sanctuary and a number of physical and sporting activities. 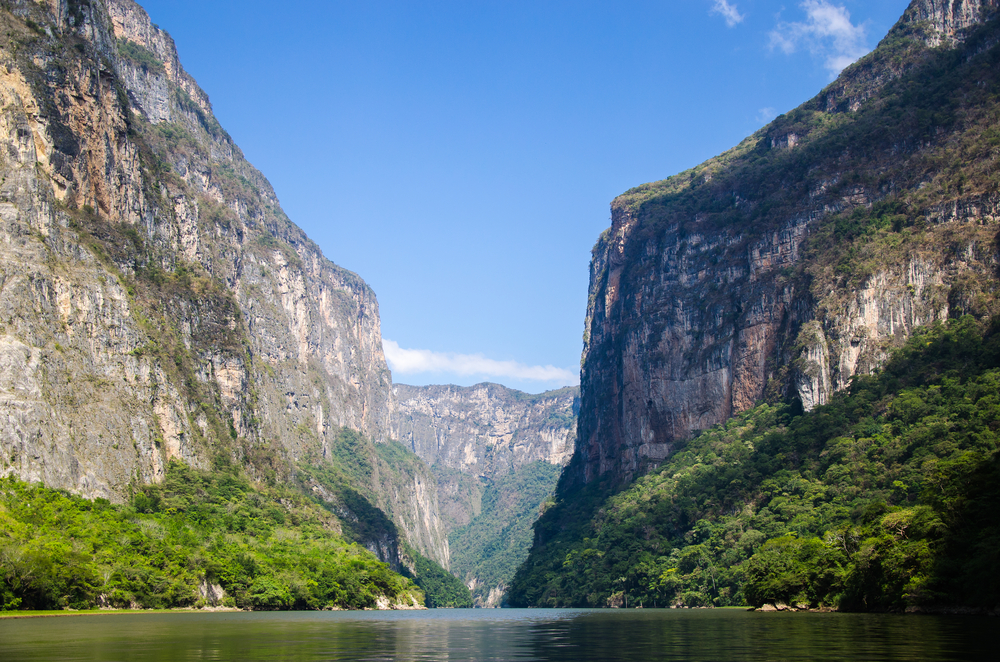 Established in 1872, Yellowstone was America’s first national park. The geothermal features, waterfalls, varying ecosystems, and wildlife combine to create a unique natural experience. Encompassing 4,468 square miles, visitors will find canyons, rivers and mountain ranges. Yellowstone is particularly known as the home of “Old Faithful,” one of the world’s most famous geysers. 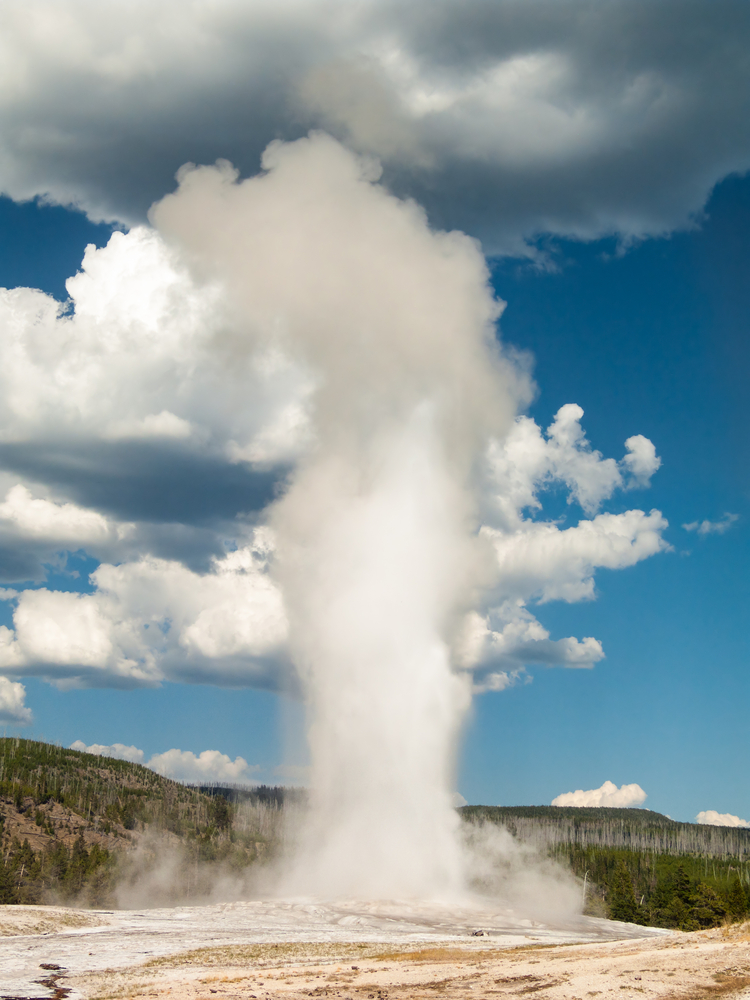 With its steep, cloud-ringed mountains, crystal-clear lakes and lush forest, this park on the top of the Rocky Mountains is one of the most awe-inspiring places in Canada. Enormous glaciers flow down the peaks and nearly touch the road. The lakes in the park are the color of turquoise, so blue that you have to wonder if there is something unnatural behind their hue. 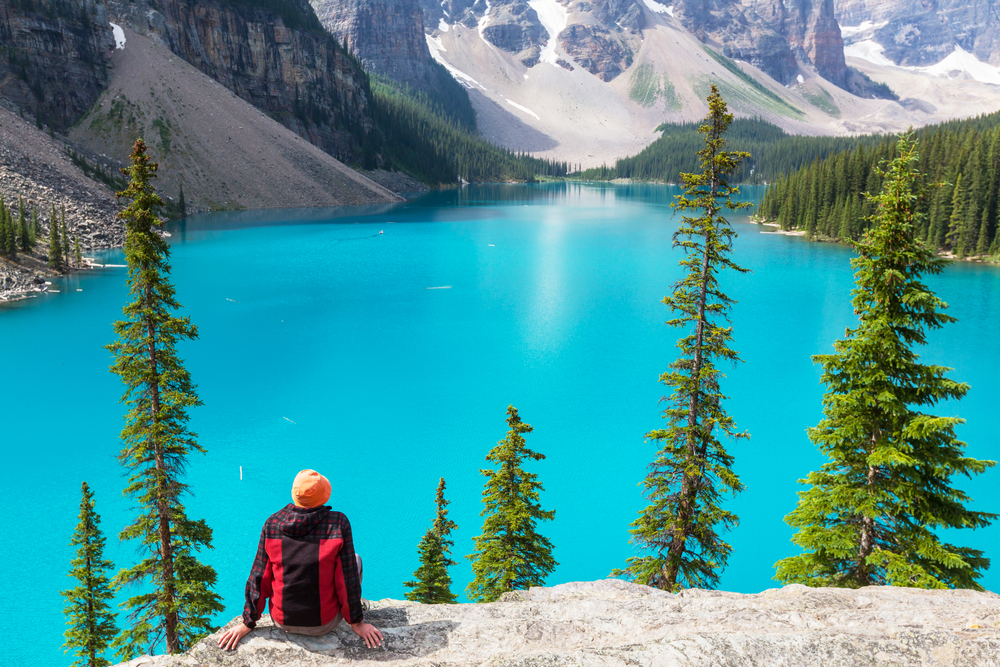 Encompassing 1,189 square miles of untouched wilderness. The park’s elevation ranges from 2,000 to 13,114 feet. The park is known for its Half Dome which rises 4,737 feet above the valley floor. 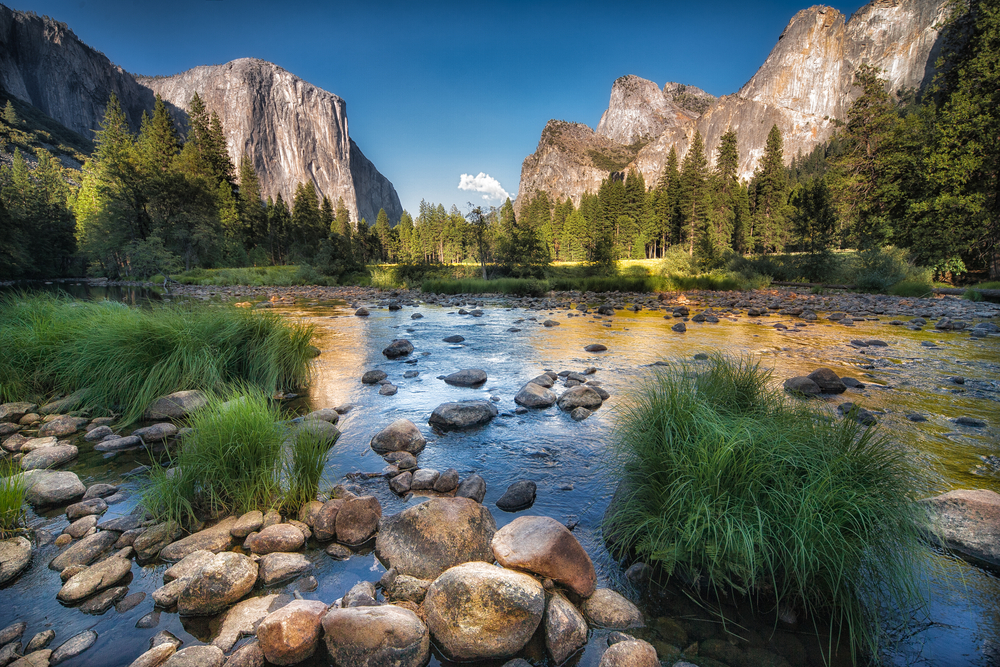 Located on Hawaii’s Big Island, Kilauea Volcano has been oozing red-hot lava for 33 years, making it one of the world’s most continuous volcano eruptions. This is the only spot in the United Sates where you can see geological forces creating new life at Hawaii Volcanoes National Park, which is also a Unesco World Heritage Site. 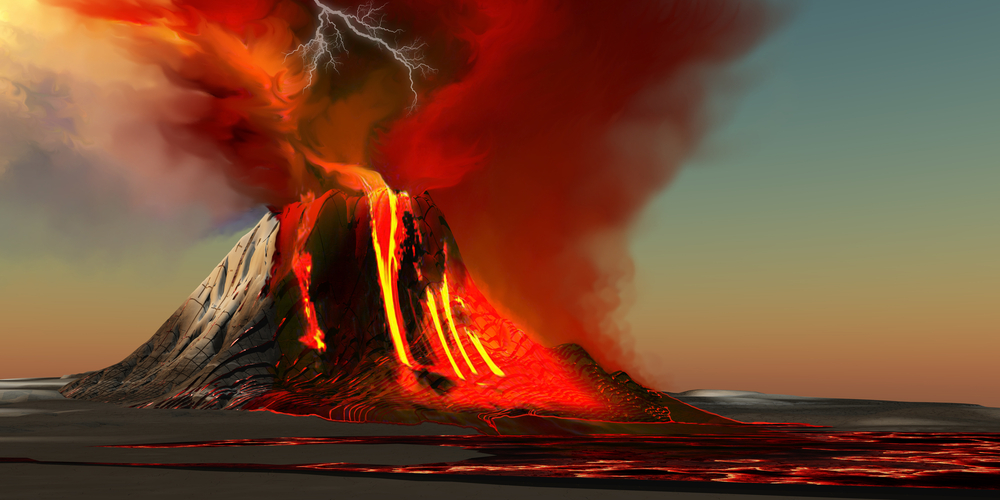 Jacques Cousteau called it “the world’s aquarium” and it is one of the world’s largest and most diverse ecosystems on the planet. You can see a wide range of wildlife such as humpback whales, bottlenose dolphins and sea lions. 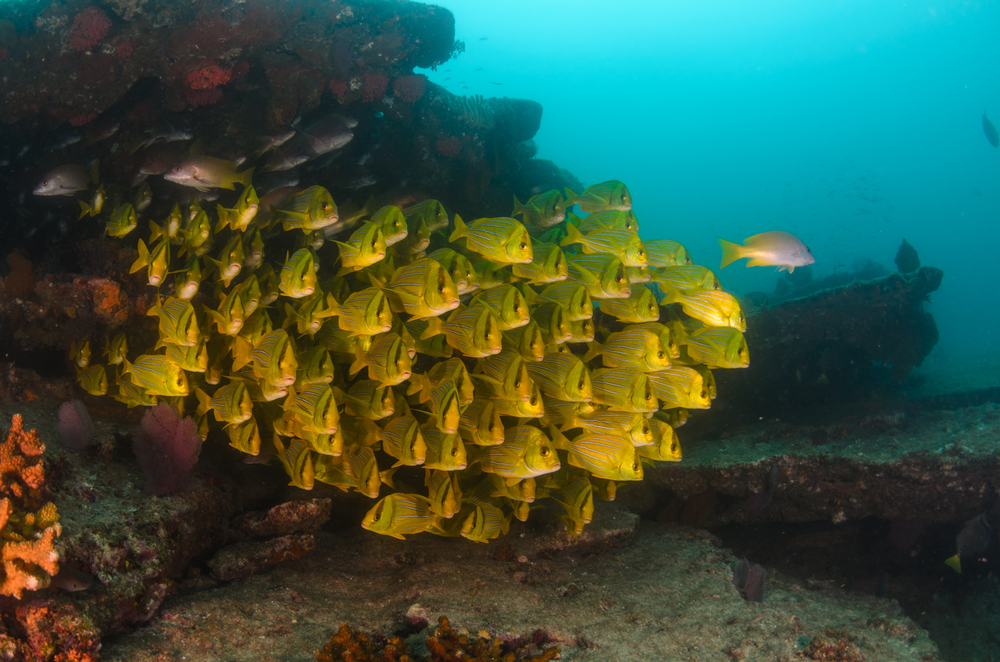