Top 10 Places Every Canadian Should Visit in Canada

Oh Canada – our home and native land – and what a beautiful land it is. There is perhaps no other place that offers such amazing scenery and adventure like Canada. Our true north strong and free has so much to offer even to those who have lived here all their lives. So the next time you're preparing to travel, why not head out to your own backyard and see what your beautiful country has to offer. Below are a list of the Top 10 must-see spots for any Canadian who wants to absorb their own history and beauty. 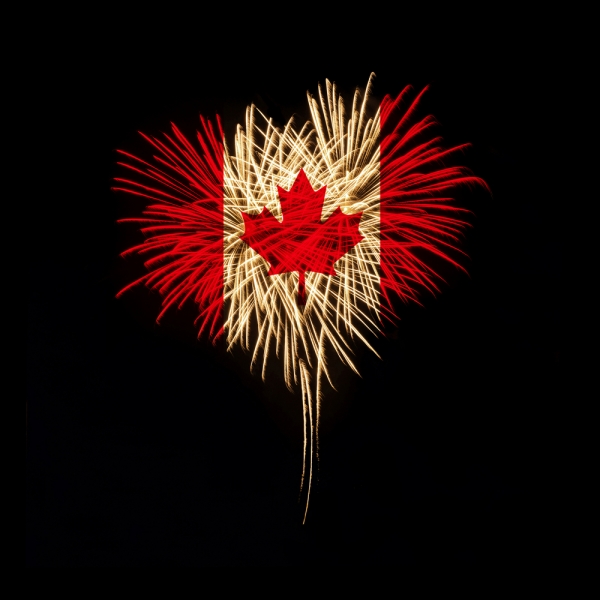 The area that surrounds these two towns is a Rocky Mountain wonder filled with beautiful blue glacial lakes, waterfalls, wildlife and breathtaking scenery. You can stay in Banff at some of the best, classic hotels such as the Fairmont Banff Springs or head up to Lake Louise to explore the hiking trails up the mountains. 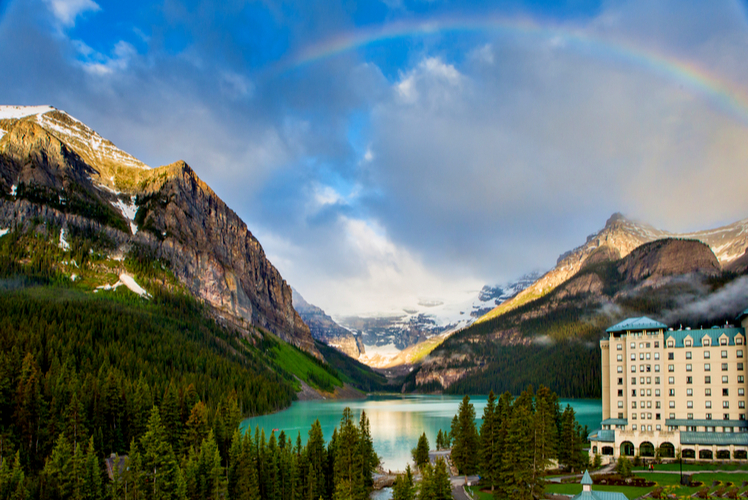 This is home to Canada's tallest peak – Mount Logan with an altitude of 19,551 feet. The giant park in the western Yukon, which is 22,000 square kilometres of blue glaciers and lush valleys, can be viewed via helicopter or you can hike it using the park's many trails. It's so quiet you can walk for days without actually seeing another tourist. 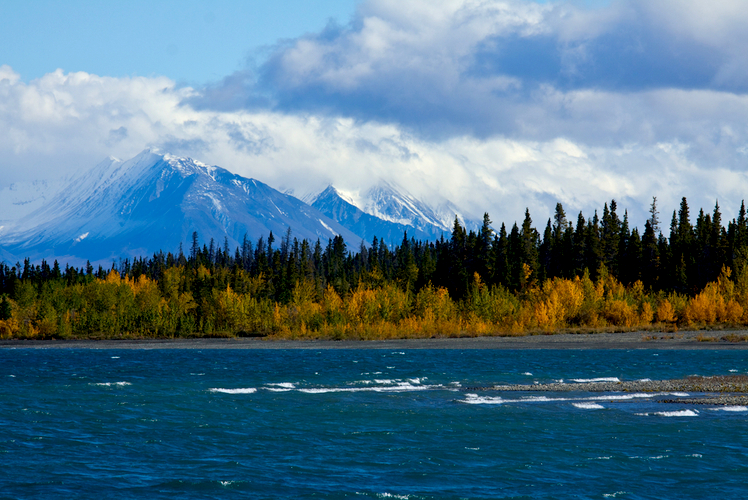 This unique park is located on the coast of western Newfoundland and has an amazing amount of geological diversity, including soaring peaks, cliffs, quiet lakes, waterfalls and a former fjord, which is now cut off from the ocean. 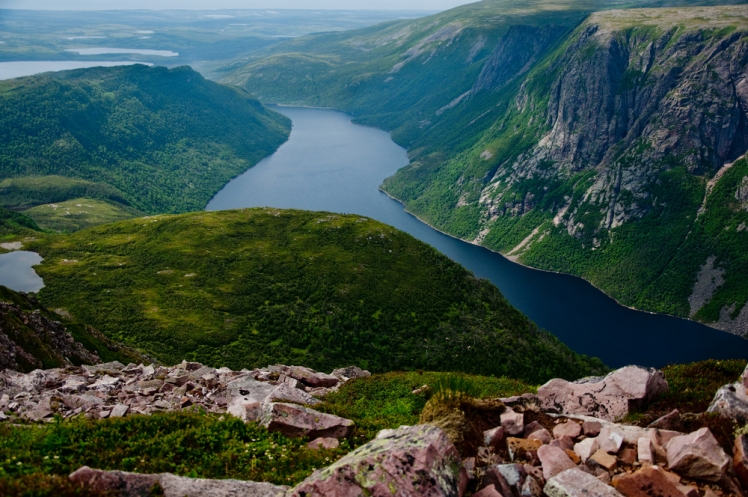 This town has been named the best surf town in North America. It is a beach town that, despite its remote location, draws surfers and nature-lovers from around the world. You will be treated to a long beach with great waves and breathtaking, relaxing scenery. 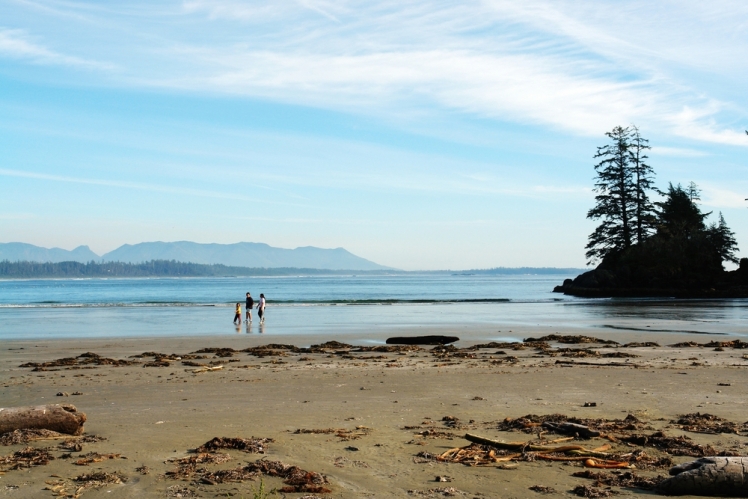 Many Canadians believe there is no better place to spend your summer days than on Cavendish Beach with its spread of reddish sand that sits along the Atlantic waters. You can spend some time relaxing on the beach before heading out to explore the historic sites nearby, such as Green Gables Heritage Place where you will learn all about Anne of Green Gables. 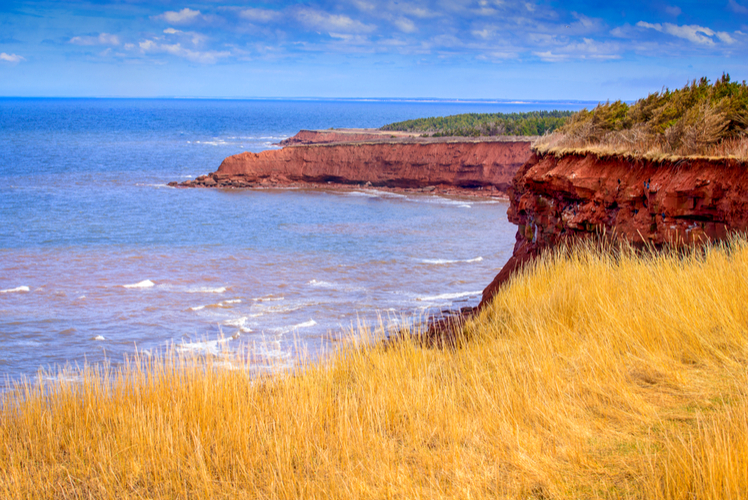 This area was recently shortlisted in an international competition for a new seven wonders of the natural world. The tides here, which separate New Brunswick from Nova Scotia, are quite the sight because they rise and fall more than 50 feet in some places. 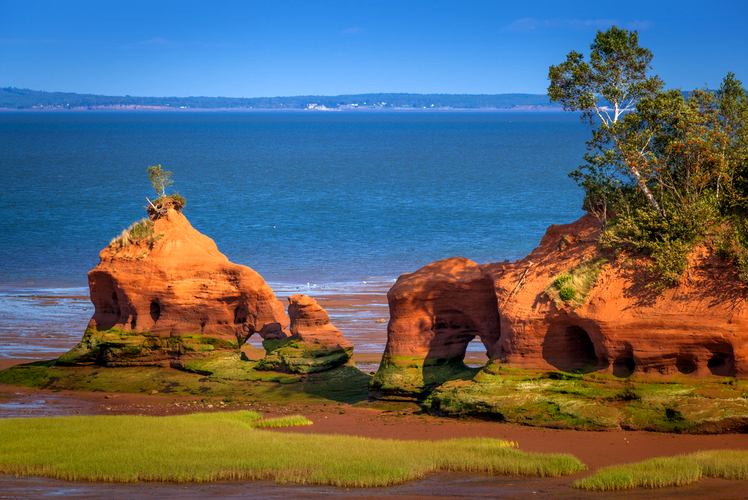 Located on the shores of Hudson Bay, this subarctic town has gained fame as the polar bear capital of the world. There are so many bears, in fact, that the town has what is called a polar bear jail, that holds bears who wander into town. They are held until they can be released back into the wild. You can view the bears by foot, air or by signing up with a local tour company that will take you out on a boat. 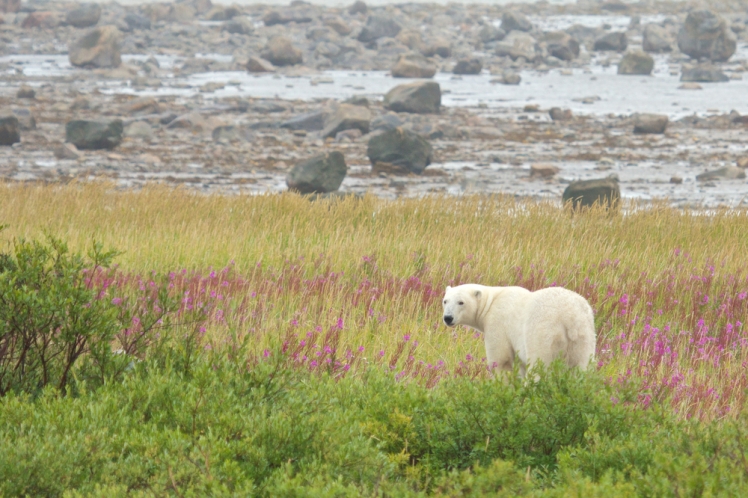 Dubbed Toronto's favourite cottage country, the Muskoka Lakes was one of National Geographic's Best Trips of 2012. There are several great luxury properties to choose from for your stay. You can shop and eat in the charming villages before taking in some stress-free, relaxing trips to the nearby lakes. 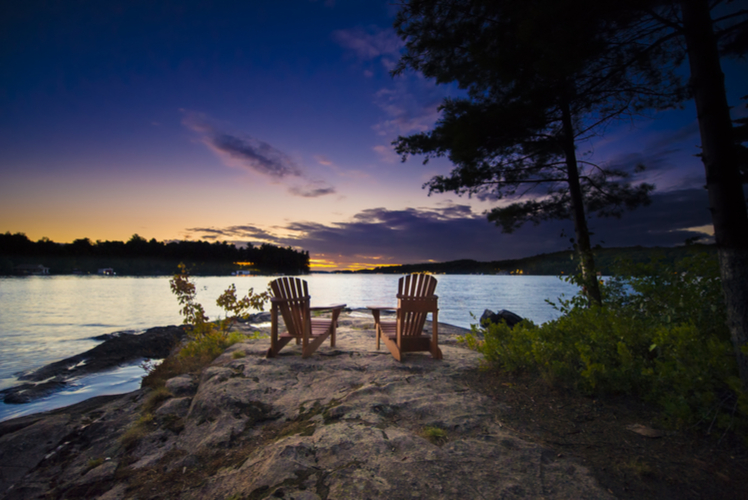 This Toronto landmark – the former tallest freestanding structure on earth at 1,815 feet, is still one of the Seven Wonders of the Modern World. It has a glass floor and several extra entertainment features, such as the EdgeWalk, which dares people to walk along the abyss on a five-foot wide span on top of the tower's main observation deck - 116 stories above ground. 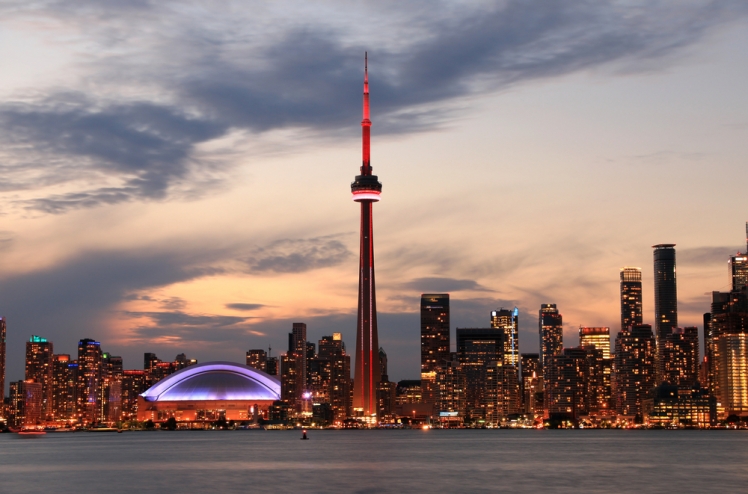 This is the oldest walled city in North America and one of the most beautiful with its European charm and French Canadian character. It is home to the iconic Chateau Frontenac, New France Festival, horse-drawn carriages on cobblestone streets and some of the best poutine you've ever had. You can also visit in winter for the world-famous winter carnival. 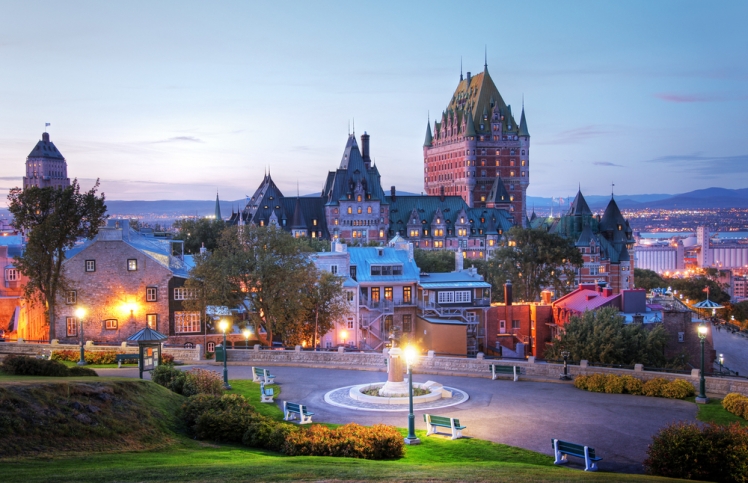 Comment on Top 10 Places Every Canadian Should Visit in Canada