If you are thinking of backpacking or travelling to Europe, you are in for quite the treat – if you do it the right way. Many people choose the area's most famous cities, such as London, Barcelona and Paris. While those cities will certainly show you a good time, you may instead want to consider heading to some of the more unknown Eastern destinations that will not only be easier on your wallet, but will offer you a different, unique experience. These areas are covered in lush countrysides, picturesque mountains and a fun nightlife. If this is what you are looking for, read below to find some of the top places you need to go to make sure your Eastern Europe vacation is one you will never forget.

See the top places to experience in Eastern Europe

This is considered one of the most beautiful cities in Eastern Europe. Located in a valley that straddles the Ljubjianica River, this city is one you can walk around and take numerous photos of for your memory book. One of the best features in this city is the outdoorsy atmosphere of the Old Town. There are great galleries, museums and architecture for you to explore as well as the Ljublijana Castle. You can take in a concert at the open-air theatre of Krizanke or take part in sporting activities such as water sports, hiking or biking. 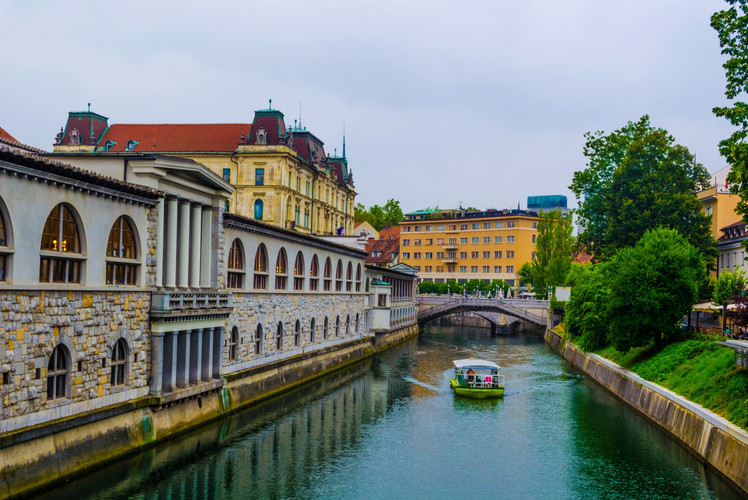 Mostar was severely damaged by fighting during the Crotian-Bosnian conflict at the time of the Balkan War but today the area – including the Stari Most bridge – is back to the beauty it once was. A good time to visit is during the annual diving competition, held in July, were you can watch divers below the bridge. This place is unique because you can take in the beauty of the turquoise river and white stone buildings while also taking in a bit of history with the bullet holes that are still visible in the walls and with the bombed out buildings that sit among the area's shops and cafes. If you visit here make sure you go swimming in the nearby Kravice waterfalls. 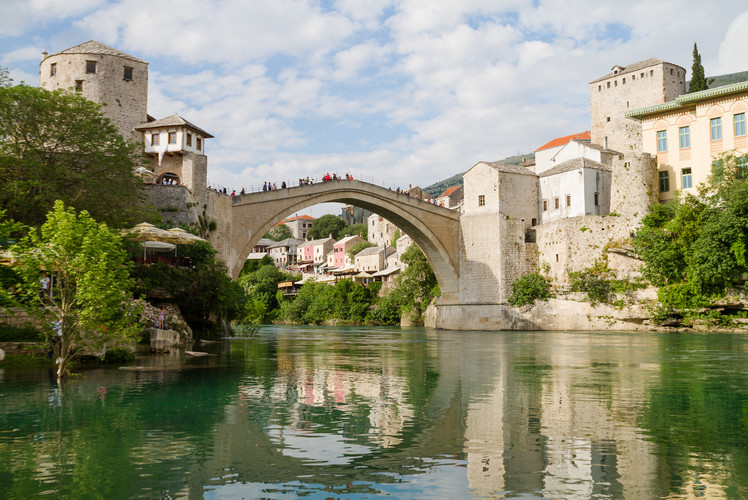 This historic area attracts people from all over because of its white flagstones and its Riva – a waterfront promenade, which people gather on in the evening to watch the sunset. In fact, Hitchcock once claimed that this is the most beautiful sunset in the world. Nikola Basic's Sea Organ offers a soundtrack to the setting of the sun, making the moment feel even more magical. The art installation is actually operated by the tides that flow in and out of a series of tunnels underneath, leaving people kneeling down with their ear to the ground to hear it. 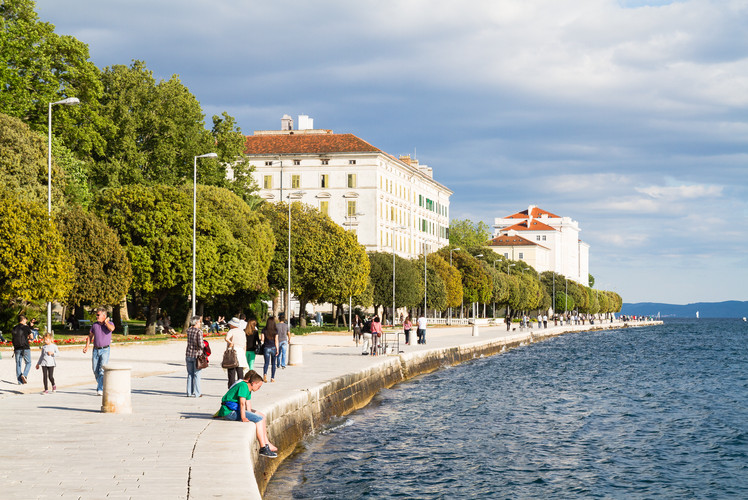 While a search of this area doesn't seem to offer much, you just need to use your imagination and look beyond the somewhat ugly housing blocks that you see in pictures. Instead, focus on the ancient churches and leafy squares that you will find in the city. They are what make up the area's diverse culture and religious history. But what really draws people here is the nightlife. During the summer, several clubs open up along the Danube River barges and boats and you will be treated to loud techno music and ravers with glow sticks who are ready to party. 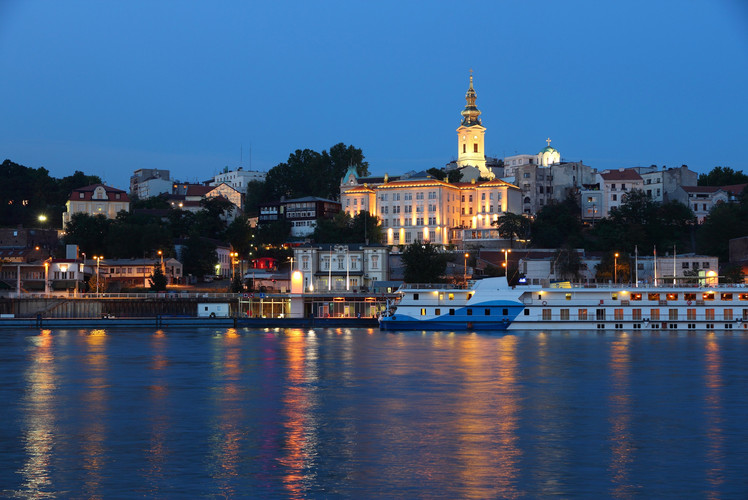 For history buffs, this is an amazing place to travel. Forget all you hear about its political crisis and focus on what this area has to offer. There are several markets near Independence Square and affordable local cuisine like dumplings that will fill you up for just a few coins. There is also the bell tower of Kiev's oldest church, St. Sofia Cathedral, that will offer you picturesque views across the Ukraine. To get a taste of history, you can also visit the Chernobyl Museum, which will give you a lesson on the deadly nuclear event. The Pecherska Lavra monastery will also give you a glimpse of catacombs holding old mummified monks. 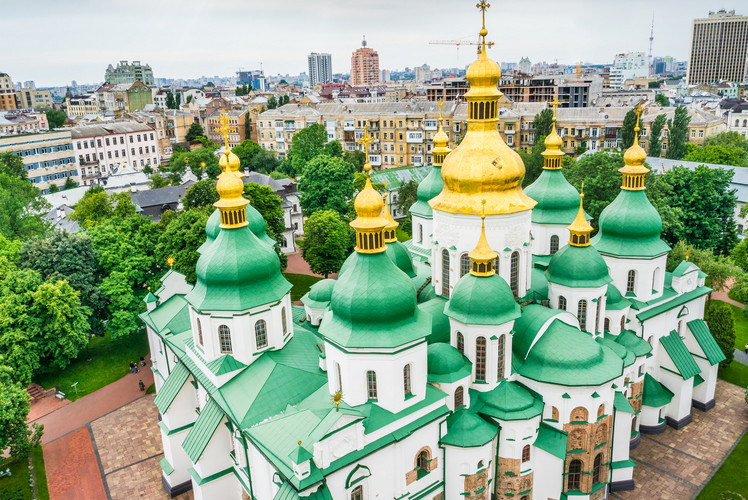 For artistic people, this is the place to go. In fact, the area actually won the European Capital of Culture award in 2011. The area offers annual art events such as music week, as well as harbour kayaking tours. If you are young and looking to party you can take part in the popular pub crawls and city tours at Tallinn Backpackers hostel. 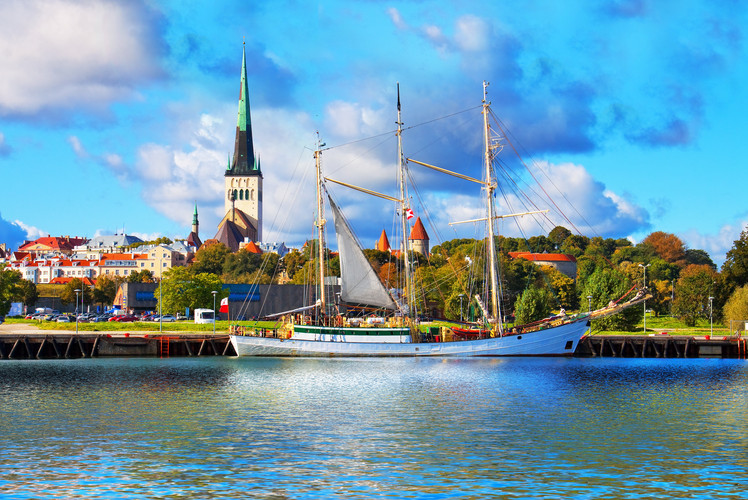 Suceava is a unique place to visit because it is located off the usual backpacking trails in Europe. But it's worth the trek because you will get to see the seven painted churches of Northern Moldovia, beautifully preserved monasteries that are considered masterpieces of Byzantine art. You can also take part in the Moldavian Furrier Fair or the Suceava Days, a huge street party held in June. 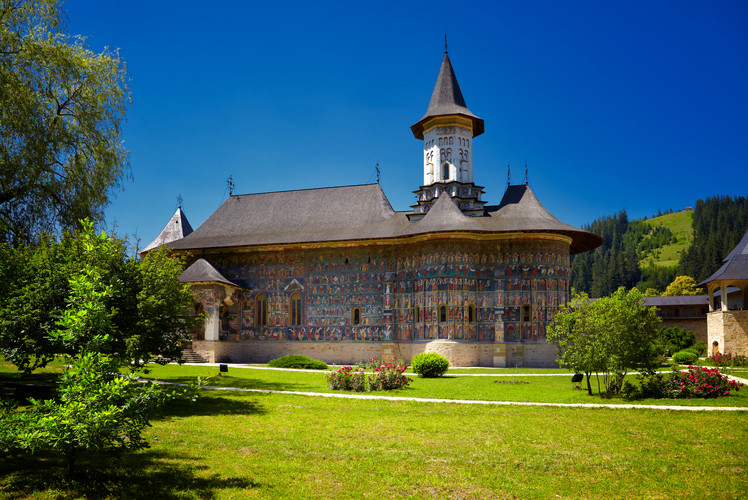 A visit here will leave you with a glimpse of some of the most beautiful architecture in the world – from Gothic to Renaissance. You can also visit the Jewish quarter of Kazimieriz and the Wawel Castle. This is also a great place for those interested in an energetic nightlife experience, since the Old Town has more bars per square metre than anywhere else in the world. If you can visit during the Christmas Holidays, you won't be disappointed. The area is quite the sight with its glittering markets and picturesque frosting of snow lining the buildings. 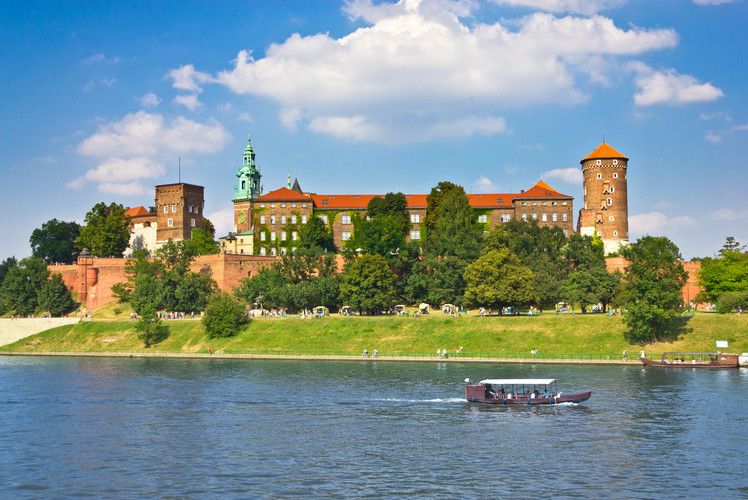 This area is often ignored but it shouldn't be. It is filled with some of the most friendly people you will ever meet and the wine is local and cheap! Isn't that reason enough to visit? If not, consider the idyllic Bay of Kotor and its ancient port town. With its unique river canyon from the Adriatic it's no wonder Kotor has been named a cultural and natural World Heritage Centre. As well, its summer carnival is becoming quite popular, drawing in thousands of people each year to party on the streets. 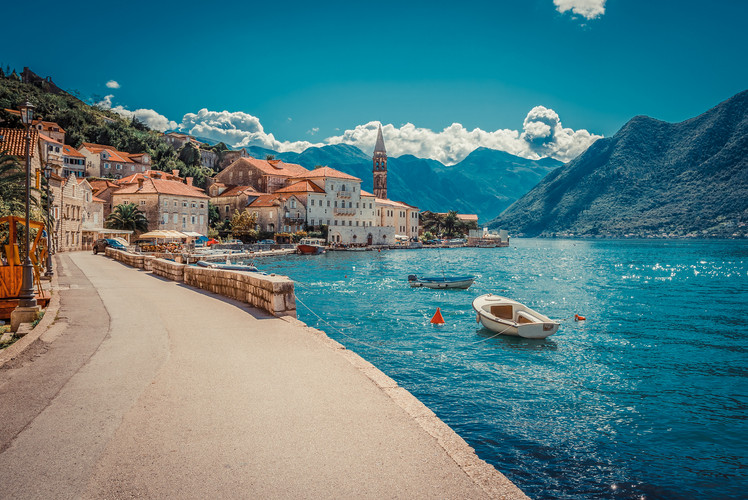 This is considered one of the most beautiful Croatian Islands to visit. Covered in Mediterranean forest and vineyards with farms and tiny villages, it is the place to go for a little relaxation. The north half is Mljet National Park, which offers salt-water lakes and a lot of dense vegetation, making it an unspoiled oasis. You can also visit Polace to see the Roman Palace that dates back from the first to the fifth century. 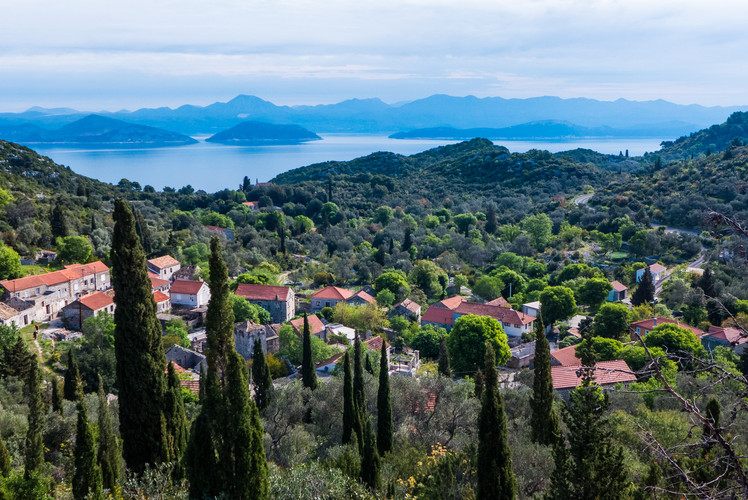 Comment on Top 10 Places to Experience in Eastern Europe