Top 10 Places to Snorkel in the World

Some of the best places to see on earth are actually not on the earth. A snorkel is one way to enjoy the magical underwater reefs, wildlife, and the occasional shipwreck and crater. Unlike scuba diving, snorkeling requires very little equipment. All you need is a diving mask and fins and an ability to swim. If underwater exploration is something that excites or interests you, here are some places that should be on your bucket list.

One of the most stunning examples of underwater beauty can be found in the waters of Raja Ampat, or Four Kings, located in Indonesia’s West Papua province. One of the major reasons for this: it is home to 75% of the world’s known coral species. Snorkelers who come to the region can have encounters with more than 1,000 different species of fish, sea turtles, sharks and manta rays. There’s so much to see, you can go snorkeling every day of the week and experience something new each time. 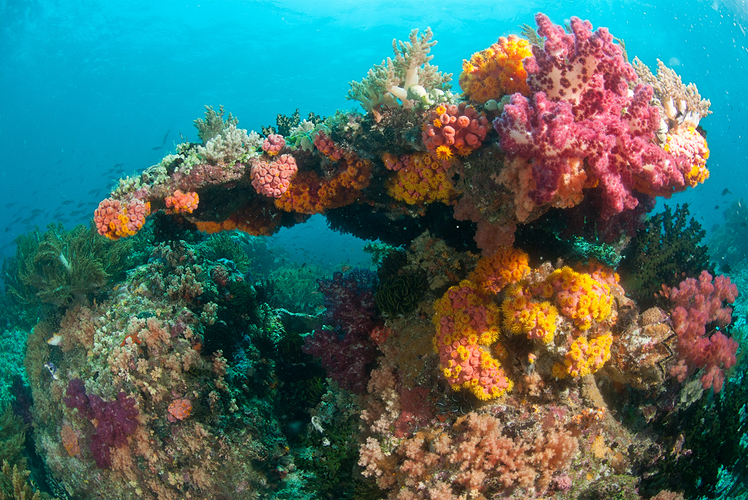 Located a little off the beaten trek, this remote island in the Pacific Ocean is a unique place to encounter marine life you likely haven’t seen before. Scientists believe that Kimbe Bay is home to more than 820 species of coral reef fish and is home to the Coral Triangle, with 76 percent of the world’s coral species. 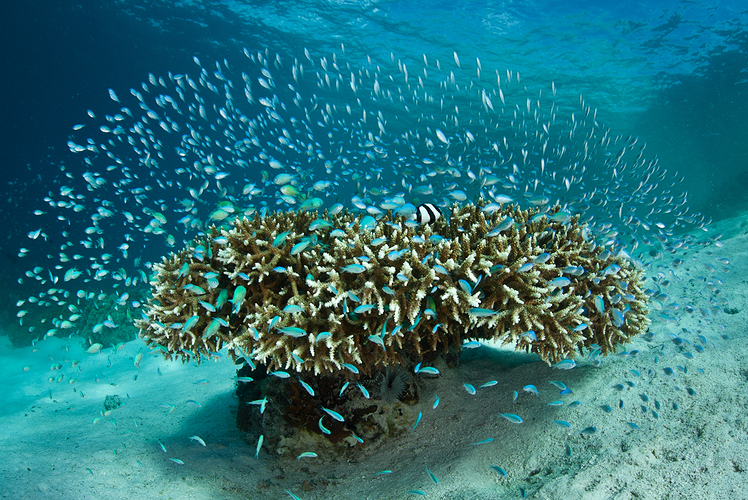 This Kenyan archipelago made up of over 115 islands and islets in the Indian Ocean. While each island is beautiful in its own right, the warm crystal-blue waters surrounding them are a hotbed for undersea creatures. Snorkeling throughout the Seychelles you are guaranteed to encounter marine life such as green sea turtles, bat fish, colorful butterfly fish and parrot fish, just to name a few. 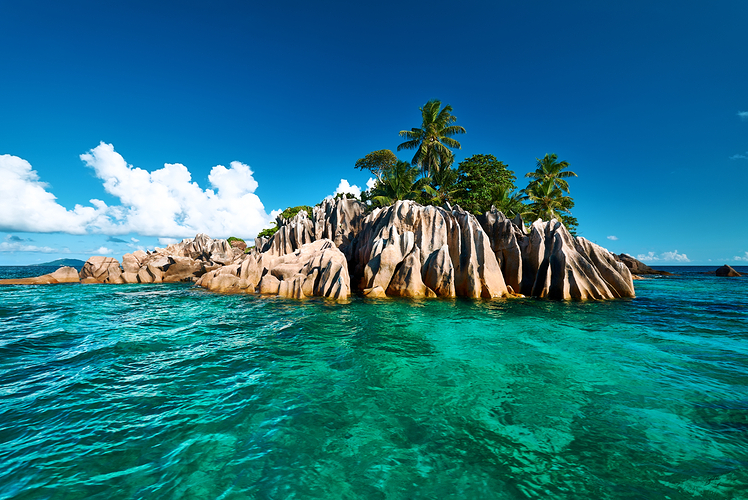 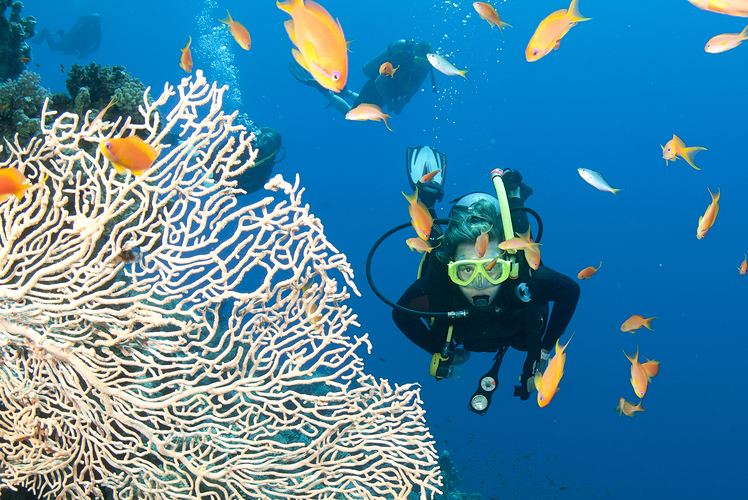 If you’re looking for an unconventional spot to snorkel in the Caribbean, try the secluded Corn Islands in Nicaragua. The Corn Islands—Big and Little—are one of the best kept secrets in the tropics. They are surrounded by a barrier reef system where you can expect to see a wide array of corals, sponges, rays, snappers, turtles and maybe even a dolphin or two. 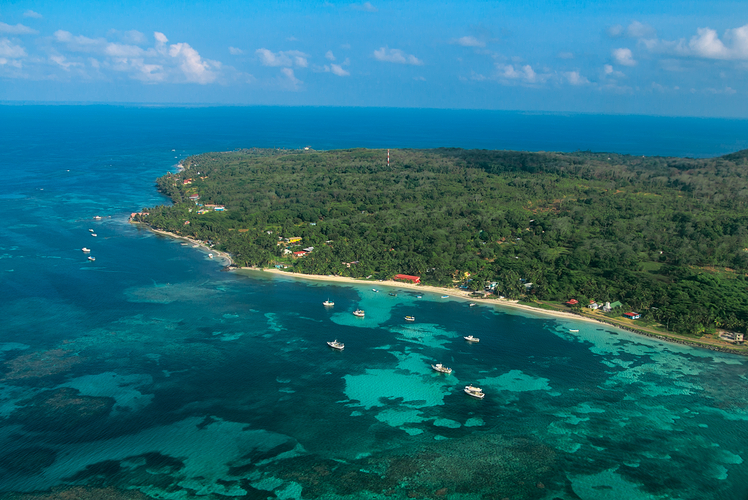 While the Great Barrier Reef may get all the glory, the Ningaloo Reef found off Australia’s northern coast is certainly spectacular in its own right. It is located in a remote part of Australia, so it’s definitely a bit of a hike to get to. However, it is well worth it for those who make the trek as those who do will have the chance to snorkel in virtual isolation. 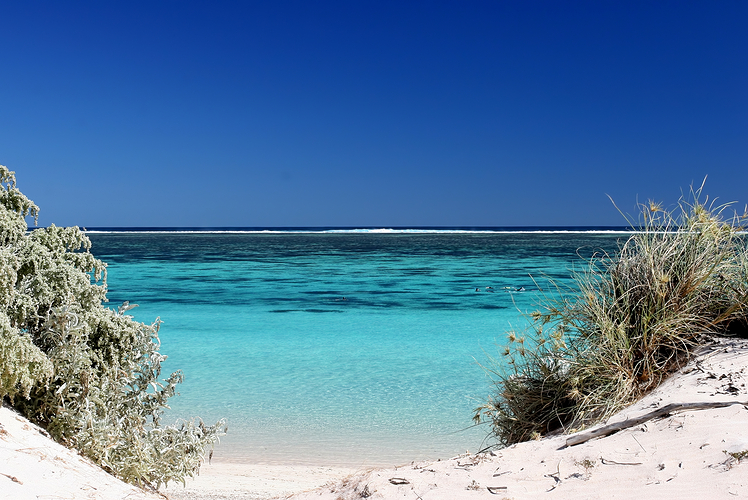 Closer to home, you can find some world-class snorkeling right off the coast of San Diego. While you may not find tropical fish in these waters, La Jolla Cove is one of the best places in the United States to see spectacular underwater rock formations including Garibaldi, Sea Cucumbers, Anemones, and Sea Stars. 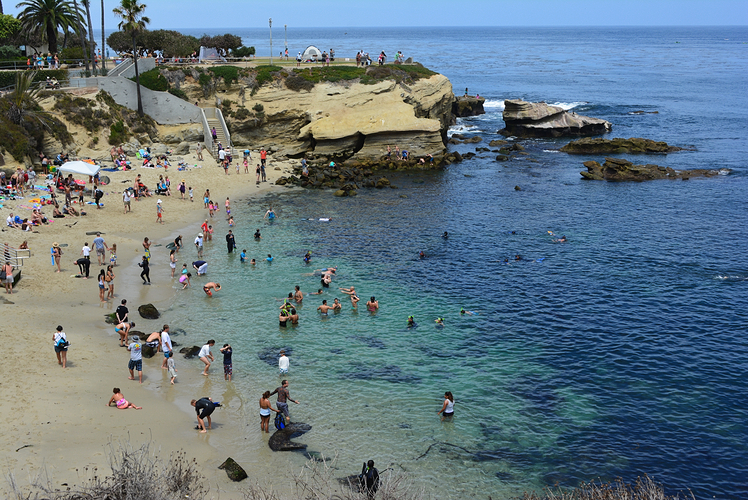 Almost 1,200 coral islands in the Indian Ocean make up the Maldives. The Baa Atoll UNESCO Biosphere Reserve offers those who venture the opportunity to snorkel with sea turtles, docile reef sharks, vividly colored fish and dolphins. However, one of the most remarkable aspects of snorkelling in Baa Atoll is the chance to swim amid manta rays and whale sharks. 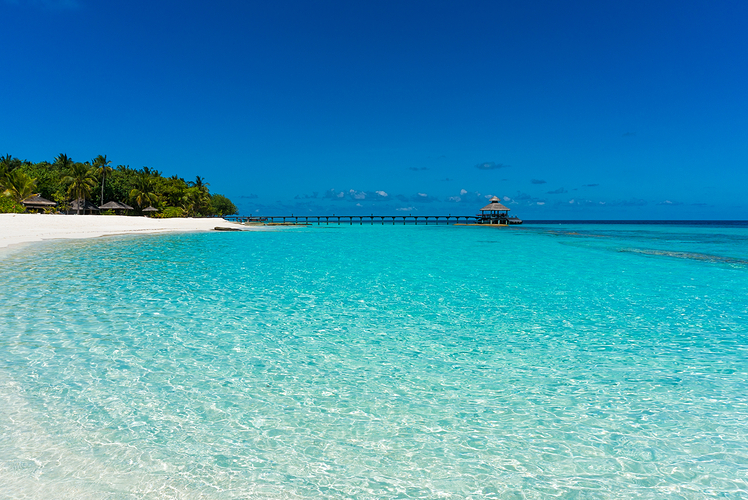 This Thai island is full of spectacular beaches and bays, so there’s no shortage of fabulous places to snorkel. The Japanese Garden is a small bay with crystal-clear waters, lined with polished granite rocks. Snorkeling around the Japanese Garden, you will see clownfish, butterflyfish, clams and shoals of parrotfish in what is considered one of the best snorkeling areas in the region. If you’re afraid you’ll miss something, you can sign up for a guided around-the-island snorkeling trip. 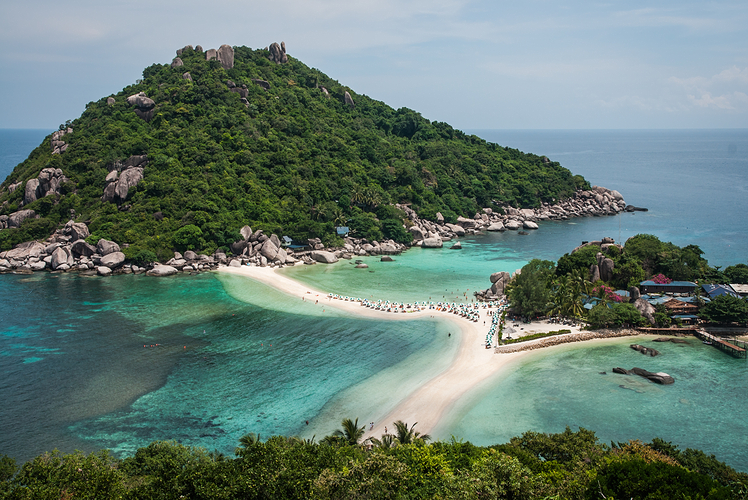 The quaint fishing village of Punta Mita is one of Mexico’s best-kept snorkeling secrets. There you’ll find a wide array of tropical fish, sea turtles, rays and dolphins. Beginners can enjoy some easy yet stunning snorkeling at the Four Seasons Resorts, while more expert underwater adventurers can take a boat from Punta Mita to the uninhabited Marietas Islands, where large caves and cliffs protect a variety of coral reefs and tropical fish. The islands are also home to many rare species of birds, including the Blue Footed Booby, which you can find only on the Marietas and Galapagos Islands. 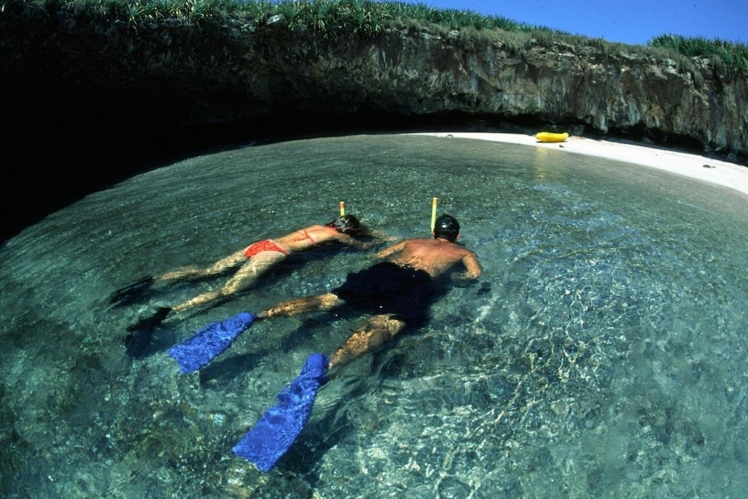 Comment on Top 10 Places to Snorkel in the World