Hawaii is an archipelago of seven islands with many amazing vacation hotspots, literally.

Hale’iwa is another historic spot to visit in Hawaii and offers a diverse amount of cultural activities such as: shopping, art galleries, surf shops, food trucks and yoga. However, it is the natural inhabitants the sea turtles that will draw you to its beaches, especially during mating season as there is nothing more epic than seeing the miracle of life as sea turtles bury their eggs in the sand when they mate and to see the spectacular sign when the eggs hatch and the baby sea turtles scurry to the ocean en masse for the first time.

Or more frequently referred to as the Road to Hana this 52-mile stretch of highway is another one of Hawaii’s beautiful panorama’s offering: caves, coastline, an old Hawaiian town, black sandy beaches and waterfalls. Of all of the waterfalls make sure you visit Twin Falls, where you can swim under the falls. Hana is one of the most remote areas in Hawaii and the residents have fought against overdevelopment. Drive the highway yourself or join and guided tour and take in the awe-inspiring vistas. 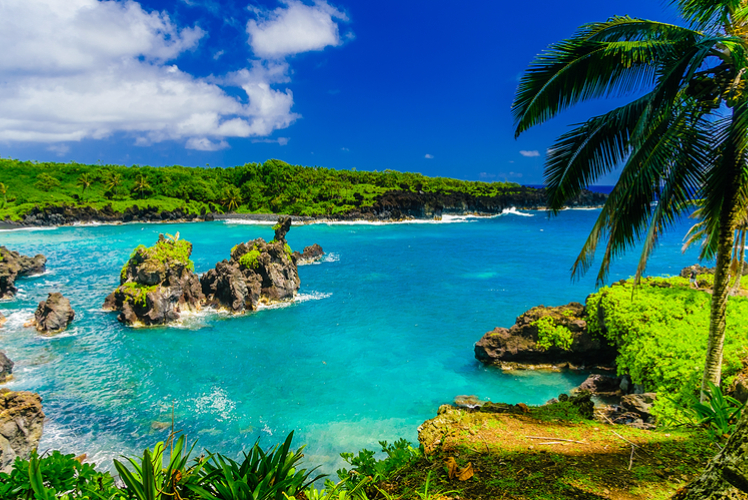 The Pearl Harbour Memorial is the most visited of the top vacation hotspots in Hawaii. This historical hotspot takes tourists back in time to the place where WWII began for America when the Japanese attacked. You will travel back in time to immerse yourself in this historic destination that changed the course of WWII with a boat tour and film in the movie theatre. 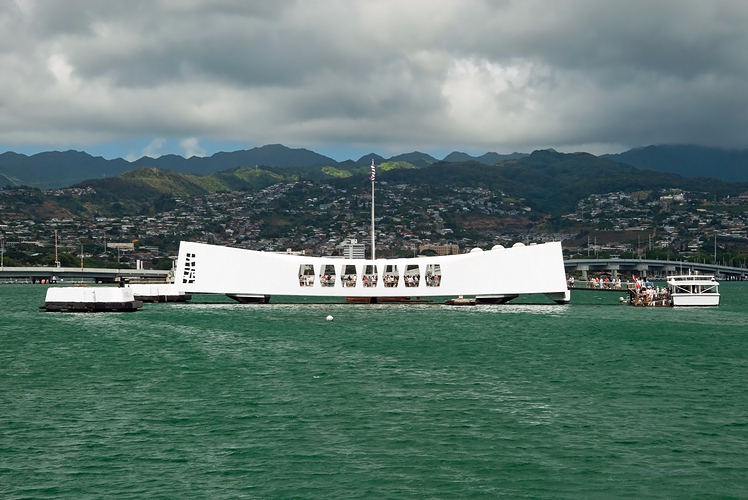 No visit to Hawaii would be complete without visiting a National Park that allows you to see active volcanoes and the volcanic processes that the Hawaiian archipelago were formed by. It is recommended that you hike in the National Park, but make sure to follow all lava safety guidelines from the parks rangers as lava flow can change and conditions vary. Hike the rim of a volcanic crater or bike around the volcanic landscape. Whatever it is you decide you do the dramatics that a volcanic landscape provide will not disappoint. 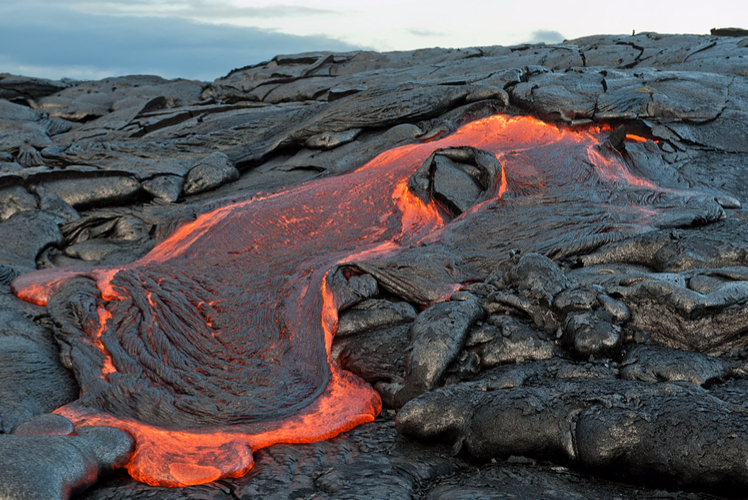 Kaanapali is the prototype of the modern resort vacation around the world. Stay on three miles of white sandy beaches and see the clear blue waters that have made this resort destination famous for its stunning beaches in America and around the world. Other attractions in addition to the beach are the two championship golf-courses and the daily cliff diving that takes place off of Black Rock cliff. 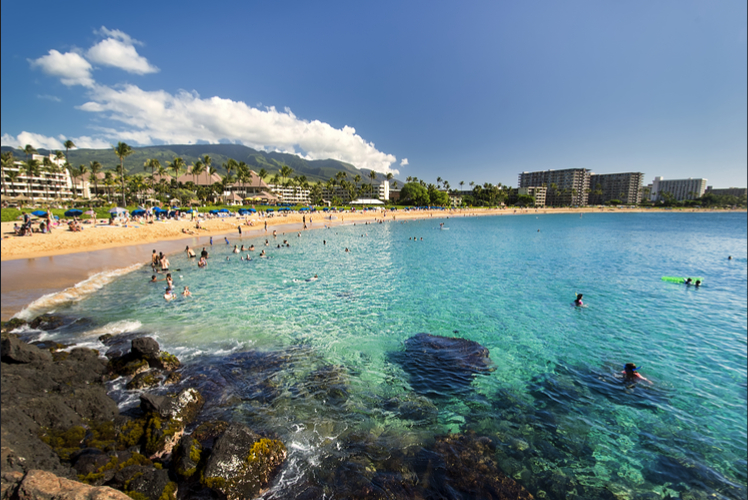 Encompassing the Northern part of Oahu, the North Shore is the ultimate Surfers’ paradise. The most notable surfing locale in the North Shore is the Banzai Pipeline. This surfing mecca is not for amateurs, in fact 3 professional surfing competitions are held here annually. Taking in the large swells from the Pacific Ocean as a spectator can be just as gratifying as surfing for any enthusiast. Winter is the best time of year to visit the North Shore as that is when the waves are the largest, even though it is the one of top vacation hotspots in Hawaii year-round. 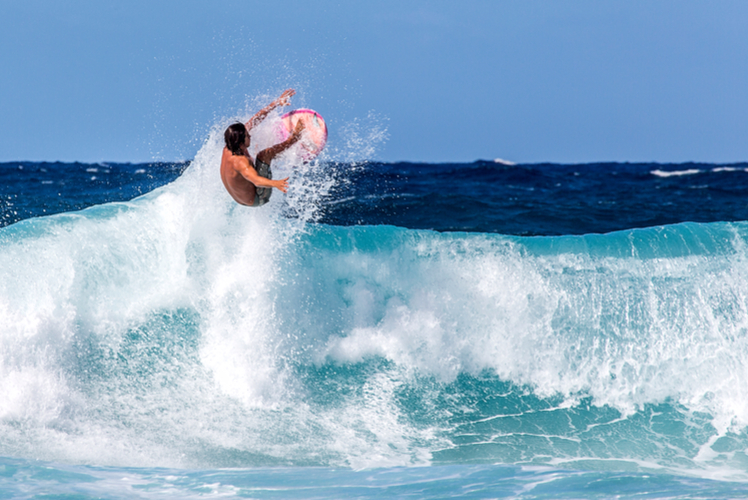 Waikiki is a neighbourhood in Honolulu and is perhaps the most famous skyline in Hawaii. Waikiki has been the premiere destination in Hawaii since the 1800’s when it was frequented by Hawaiian Royalty, subsequently it became the premiere destination for the Hollywood elite. Now Waikiki attracts guests from all over the world with luxury resorts, happening nightlife and high-end shopping. The metropolitan centre of Hawaii combines beautiful beaches and views with a bustling city full of Hawaiian culture. 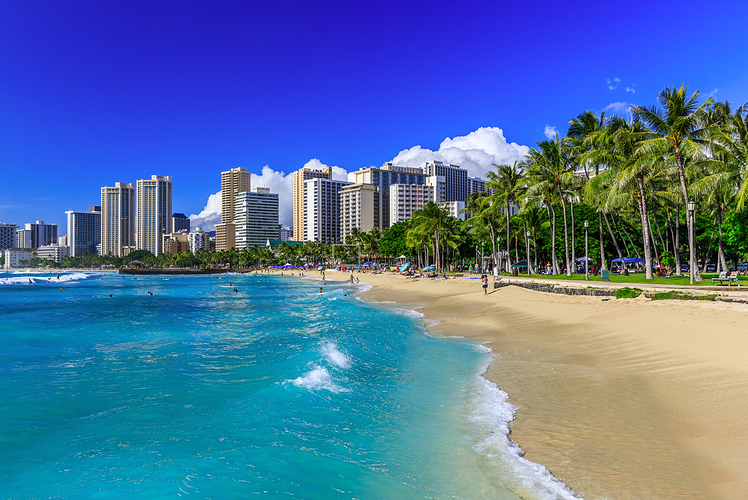 Visited by Moby Dick’s Herman Melville, whale watching in Lahaina takes on historic significance. The whaling village has been preserved and you can see what the port of call was like during the Whaling boom of the 1800’s. Embark on a whale watching tour from the harbour and you will get the opportunity to spot humpback whales from one of the best spots on earth. Don’t forget to experience arguably the best luau in all of Hawaii on the beaches of Lahaina which features Polynesian dancing, food and drink. 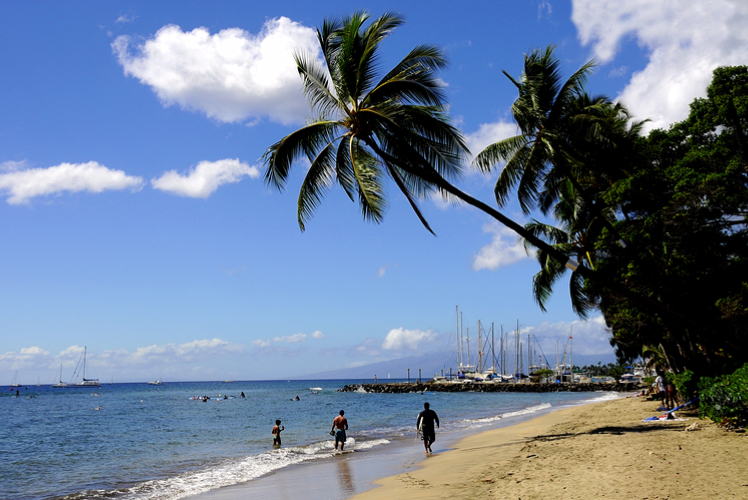 Lanai is known as “Pineapple Island” due to the plentiful amount of the namesake fruit grown on this island. On the North side of Lanai Island, you can see a shipwreck of a tanker from WWII, which is a worthwhile site and an even better scuba diving location. Also, located on Lanai is a beautiful garden, the Garden of the Gods known for its large boulders and rock towers. If you are lucky, you will also spot whales off the coast on Lanai so include it in your itinerary. 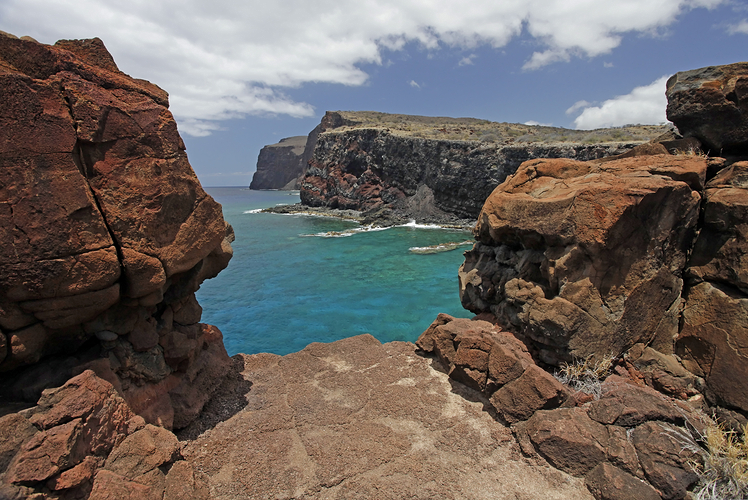 Offering some of the most stunning views in all of Hawaii, it is no wonder that Na Pali State Park is referred to as one of the top vacation hotspots in Hawaii. There is no better place to take in all that Hawaiian culture has to offer. There is an abundance of waterfalls, rivers, flora and fauna. You must arrive at the State Park by boat and this has made it a more remote destination, but it is a worthwhile, albeit treacherous, hike. 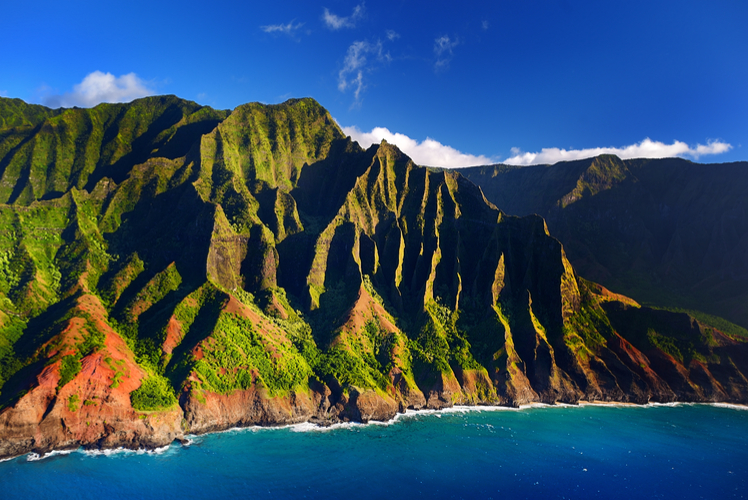