An important part of traveling is getting to experience foreign cultures first-hand. A key aspect of this is getting acquainted with the local food scene and indulging in some national dishes. If you’re someone who appreciates the culinary arts, here are a few vacations for foodies that need to be on your travel bucket list!

It’s not surprising that the “City by the Bay” has some of the best seafood in the United States. From super-fresh crabs to local oysters to fabulous fish, San Francisco is a must-see for seafood lovers. 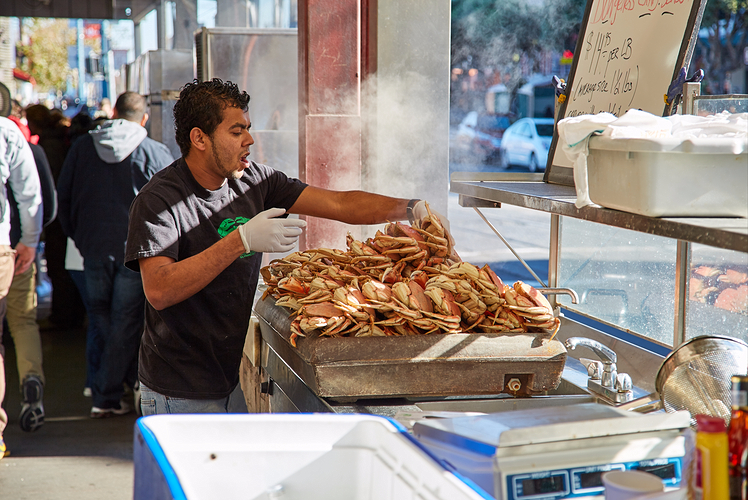 Belgium is an unsuspecting culinary hotspot, but if you’re a fan of beer, chocolate and frites, this is the place for you! Although, you might want to purchase a gym membership after your trip… 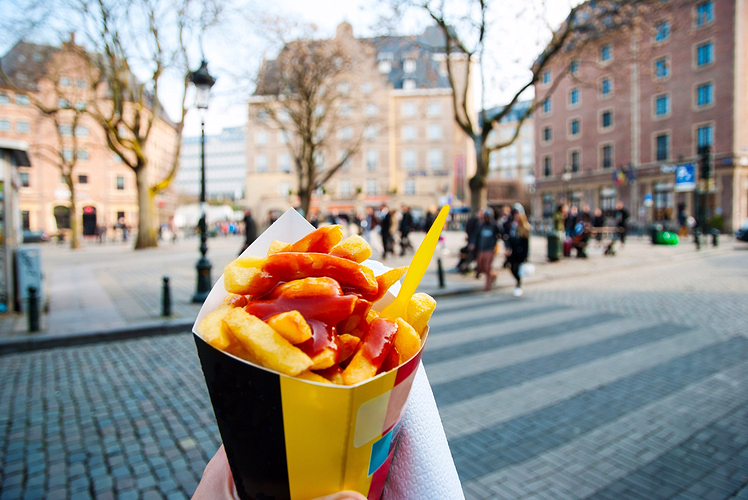 From authentic Pho to Banh Mi sandwiches, the spicy dose of flavor found in Vietnamese food is truly unique. Plus, it’s considered one of the healthiest types of cuisine in the world—and much of it is vegetarian friendly! 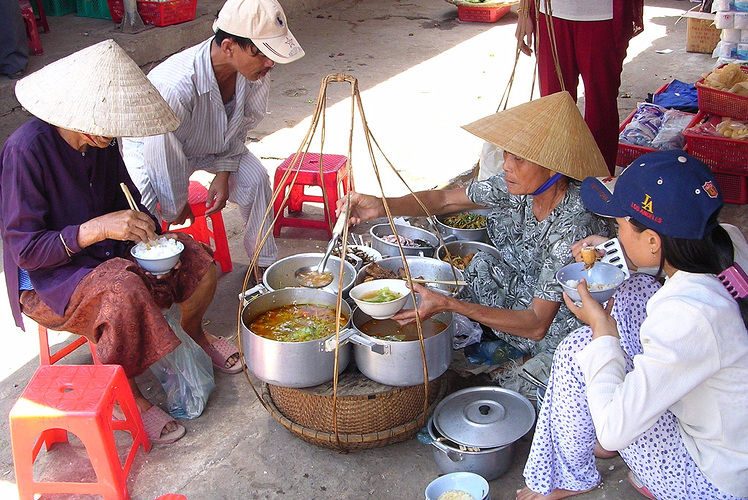 This Confederate city in South Carolina’s Low country has a deep-seated culinary tradition that involves such southern delicacies as gumbo, shrimp and grits, fried green tomatoes, and okra. The barbecue is also pretty amazing as well. Just be sure you don’t leave without sampling some boiled peanuts. 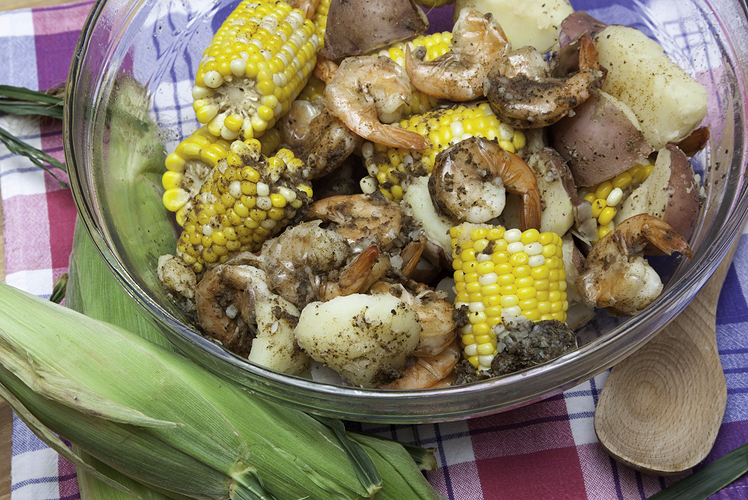 Take in the many culinary delights found in Barcelona’s world-famous tapas scene! Tapas, the Spanish equivalent of an appetizer or snack, feature a wide variety of delicious hot and cold items including some of the best in local seafood and produce. 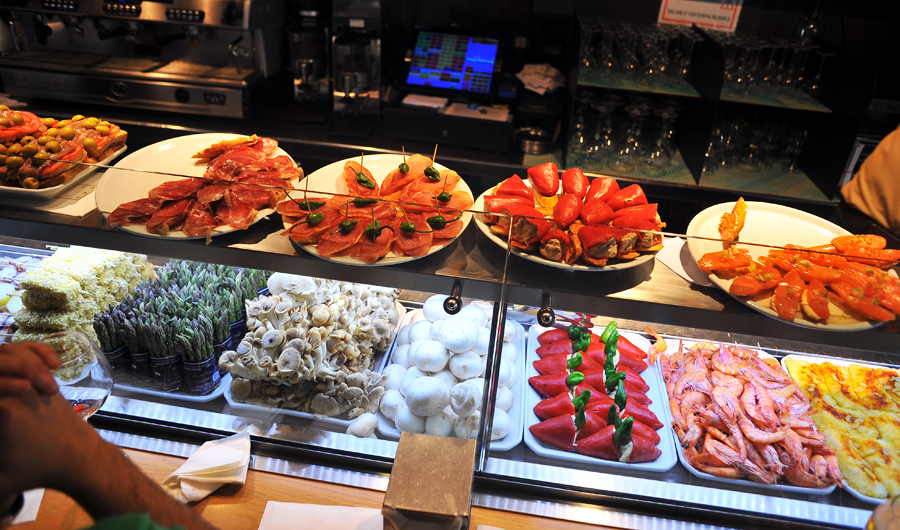 This Scandinavian capital is a leader in world cuisine. No trip to this city is complete without a stop at Noma (if you can land a reservation). This two-Michelin-starred restaurant was the best restaurant in the world according to Restaurant Magazine in 2010, 2011, 2012 and 2014. A meal at Noma features a series of 20 small plates with each menu looking barely recognizable, highlighting the creativity and innovation of its renowned Chef, René Redzepi. 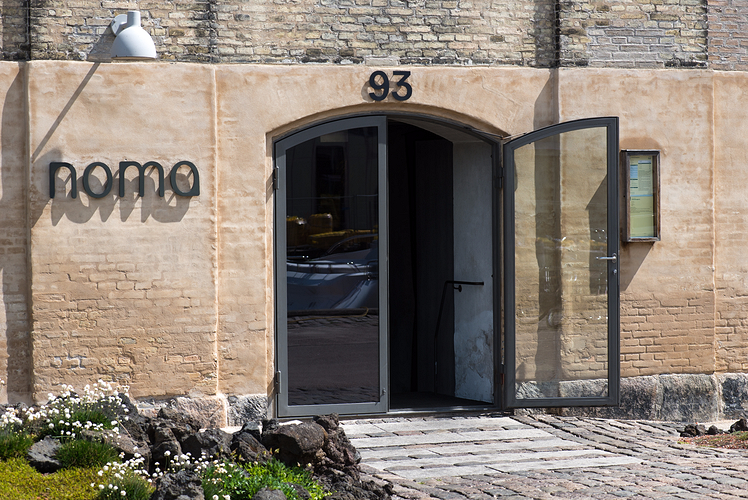 This legendary northeastern Italy city is one of the best places to explore Italy’s culinary greatness. Not surprising, this canal city is known for its seafood and polenta. They don’t call it “Eataly” for nothing. 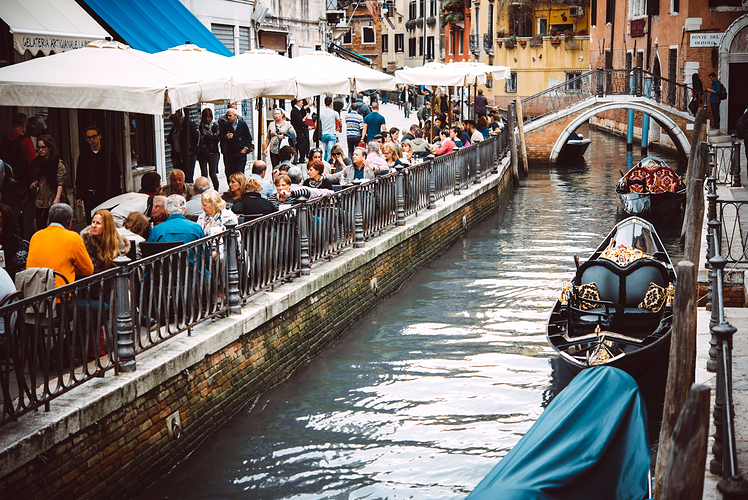 This American metropolis is considered one of the most culturally diverse cities in the world—and its incredible food scene reflects this fact. You can pretty much have any type of food from anywhere in the world in “The Big Apple,” but you can’t leave the city without trying a slice of world-famous Brooklyn pepperoni pizza. 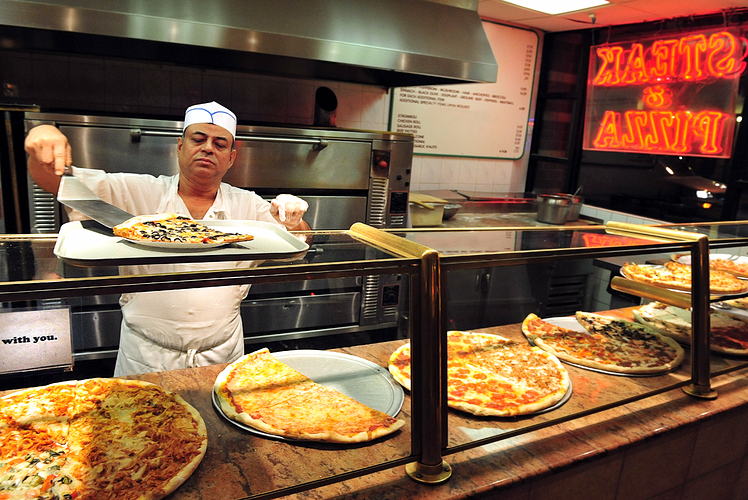 Take a trip to Thailand and you’ll soon realize that there’s way more to Thai cuisine than just takeout Pad Thai! In Bangkok you’ll discover that food is central to the Thai culture. One of the best things about Thai food is all the open-air markets and food stalls that are available. Not only are they plentiful and contain some of the best cuisine in the country (seriously!), but Bangkok’s street food is also incredibly cheap, with the average meal costing between $5-$10 U.S. 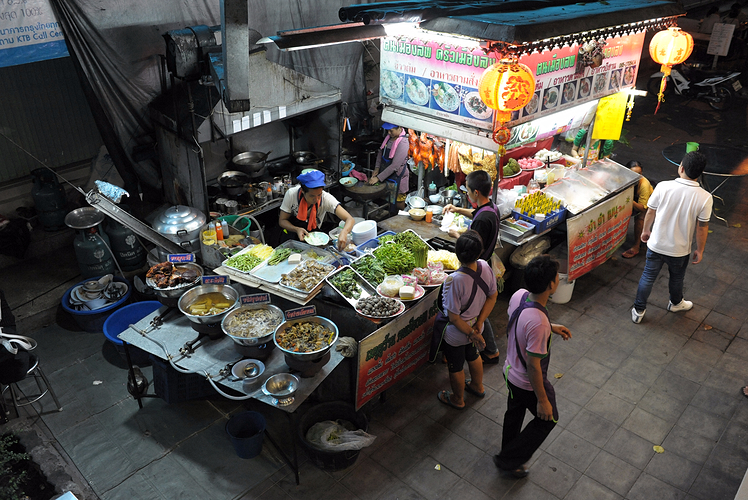 The stunning City of Lights is world renowned for its rich and delicious cuisine. While there may be a wide-range of culinary delights available for you in the Parisian capital, you can’t leave the city without indulging in some wine, bread and cheese. Dinner in France doesn’t usually start until 8 pm, so if you’re looking for a snack, having a fresh baguette with some fruit, cheese and a glass of Bordeaux or Chardonnay is a pretty good way to tide yourself over. 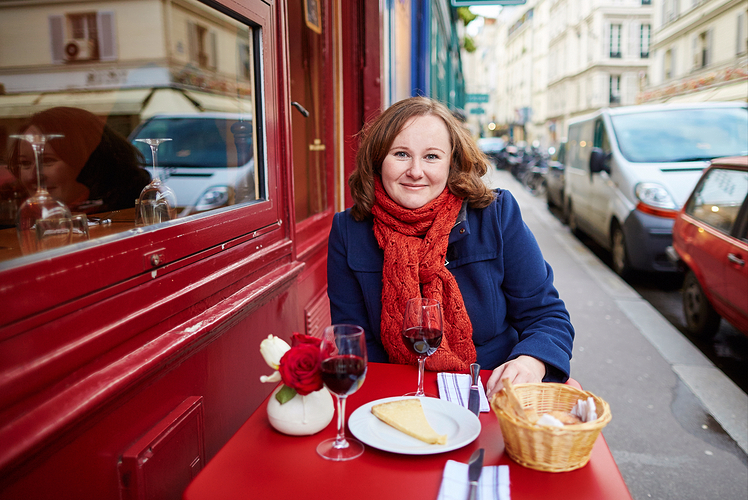