America’s stunning geography, combined with its cultural diversity, makes for a nation full of amazing attractions, accommodations and dining options. Still, there are some places that are considered a notch above the rest. Here are some of the trendiest us destinations. A visit to any of these cities is guaranteed to make your friends and family jealous!

This iconic island in the South Pacific is escapism at its finest. A visit to one of the island’s many world-renowned beach resorts allows you to admire the breathtaking scenery. Plus, it has a smaller population than the Big Island, which makes Maui popular with visitors who also want to go off the beaten trek and explore some of its quirky artisan communities and beautiful national parks. 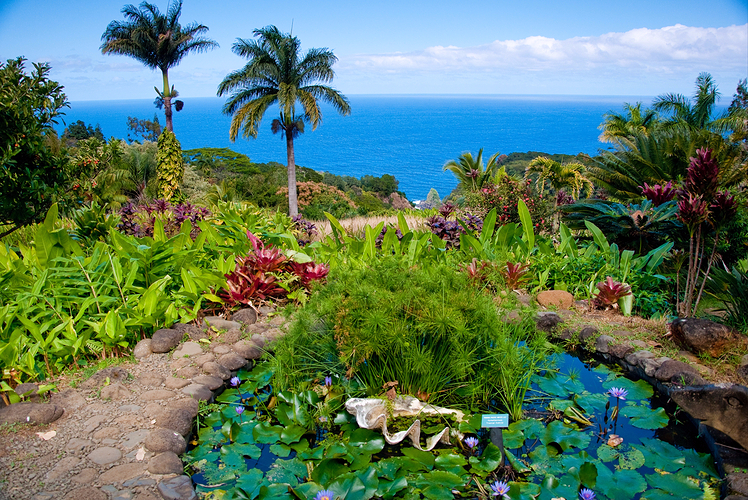 The City By The Bay has way more to see than the Golden Gate Bridge; it is home to the country’s oldest Chinatown and has become well-known for its thriving restaurant scene. Fashionistas, foodies and coffee lovers are flocking to this quirky city to explore its culturally-diverse neighborhoods including Dogpatch and Russian Hill. 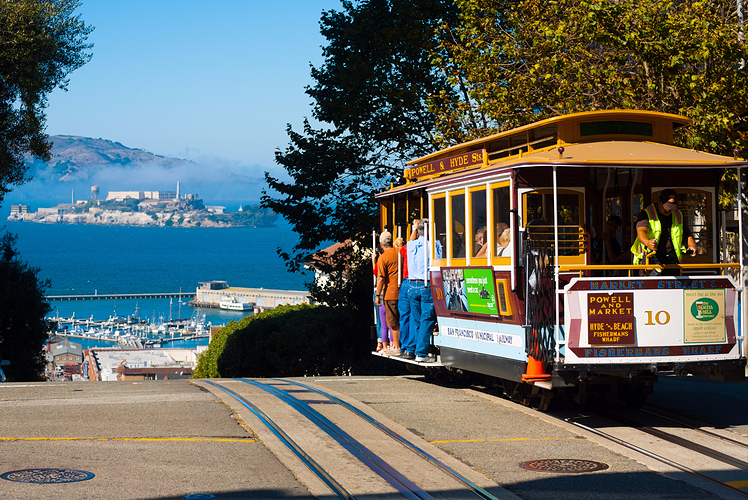 The Big Apple may be a classic tourist destination, but it’s a place that will never lose its charm. With a never-ending assortment of activities and attractions, Manhattan is home to some of the world’s most recognizable, beloved and cherished attractions. Venture outside of the island of Manhattan and enter any of the City’s outer boroughs of The Bronx, Brooklyn, Queens and Staten Island and you’ll find even more places to explore. 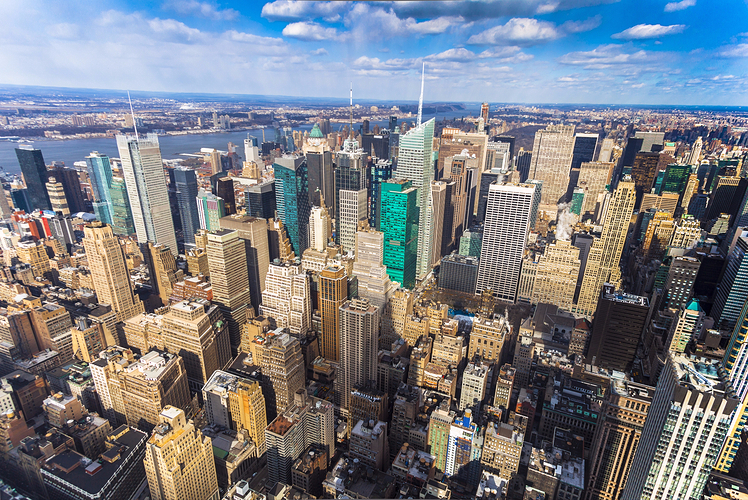 Chi-town may be known for its architecture, but its world-class museums and its thriving food scene are even more reasons to visit this Midwestern metropolis. Chicago is a true cultural melting pot and its culinary diversity shows that there is way more to the city than deep dish pizza. 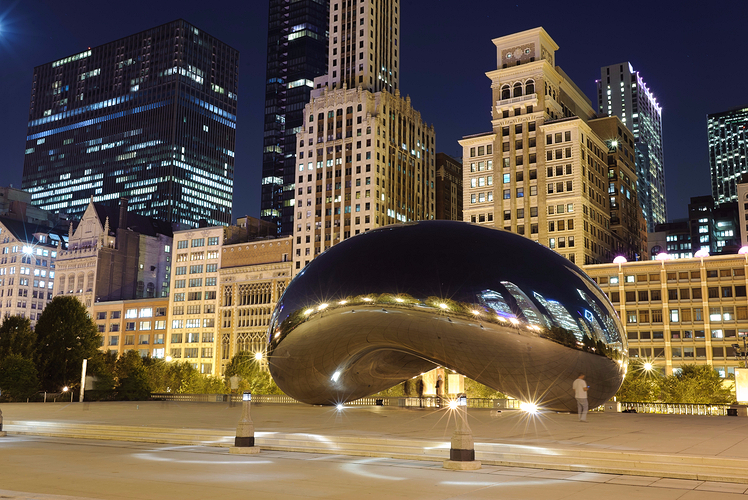 While it may often be overshadowed by its glamorous neighbor to the north, San Diego contains some of California’s most scenic beaches. Explore the scenery or visit the Old Town or Gaslamp Quarter neighbourhoods to experience a taste of San Diego’s rich history. Visit their many quaint boutiques and indulge in authentic Mexican food and refreshing margaritas. 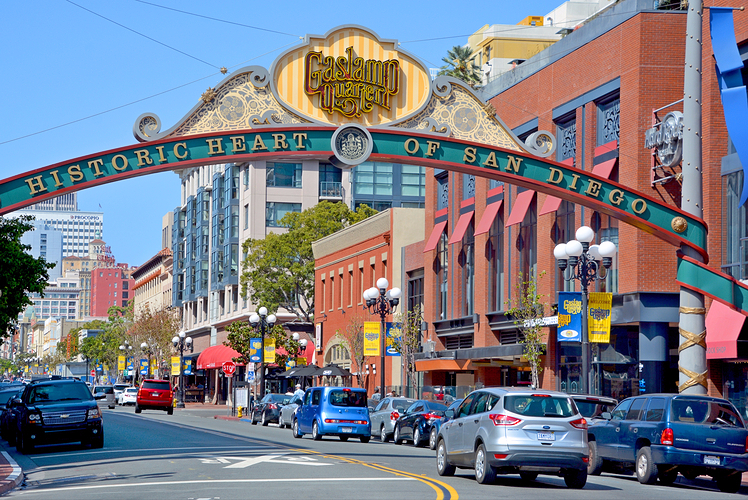 Regardless of its famously wet weather, Seattle is known for its laid back and progressive culture which, in addition to its natural beauty, has made the “The Emerald City” a popular tourist destination. From going on a ferry ride and marveling at the wonder of Mount Rainier, to getting a breathtaking view of the city skyline from the top of the iconic Space Needle, there are no shortage of sightseeing opportunities. Beyond, that, Seattle is home to some of America’s best craft breweries, largely due to its close proximity to the Yakima Valley, one of America’s largest producers of hops. 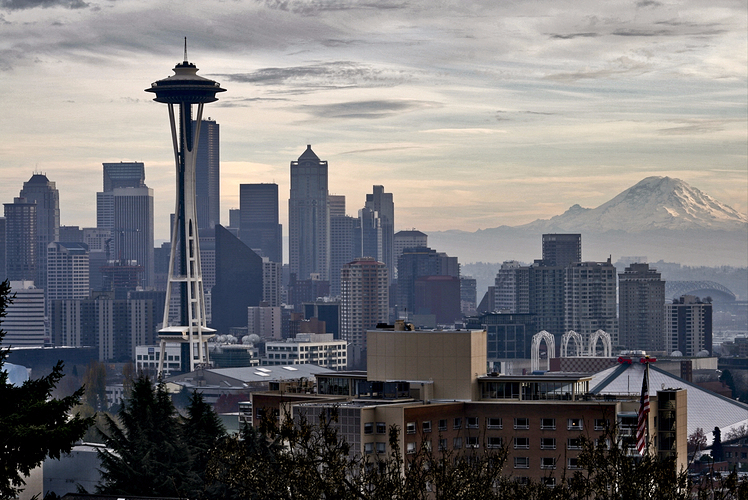 This birthplace of country music has seen a renaissance in recent years thanks to gentrification, thriving food culture and its legendary music scene. No trip to Music City is complete without a trip to the legendary Grand Ole Opry or tracking down a few of the many food trucks that have taken the city by storm. 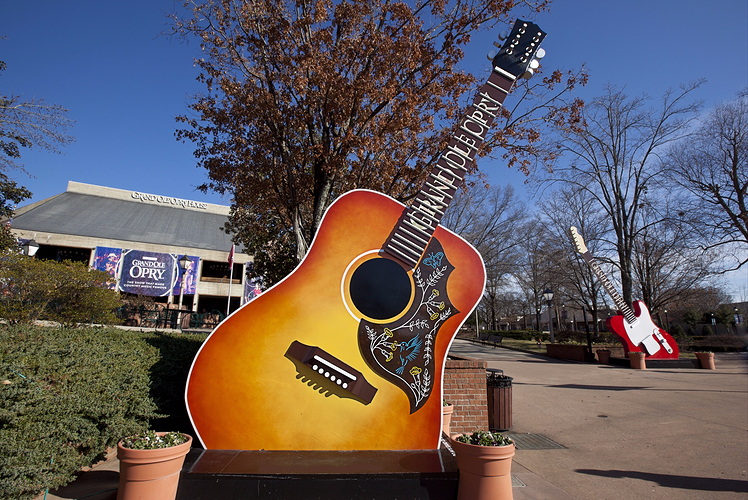