Top Euro Destinations for US Travelers

We all crave a taste of the exotic. An international vacation is one way to take yourself out of your comfort zone and embrace new cultures and experiences. For American tourists, a great way to do this is to go on a holiday to the top Euro destinations for US travelers.

Traveling abroad is something that many of us dream of doing, yet many of us don’t. Only 36% of Americans hold valid passports and only 20% of Americans travel overseas. While domestic travel may be good for the budget and require less time commitment, international vacations are the best way to grow personally and see some really cool sites while you’re at it. If you want to find yourself included in this minority of jetsetters, you should consider a visit to one of these top Euro destinations for US travelers.

This picturesque Italian capital is one of the most visited cities in Europe for good reason. From the storied history and impressive architecture displayed in sites like The Colosseum, St. Peter’s Basilica and the legendary Trevi Fountain, to the aroma of coffee and pastry from the city’s many cafes, there’s much enjoy on your Roman holiday. 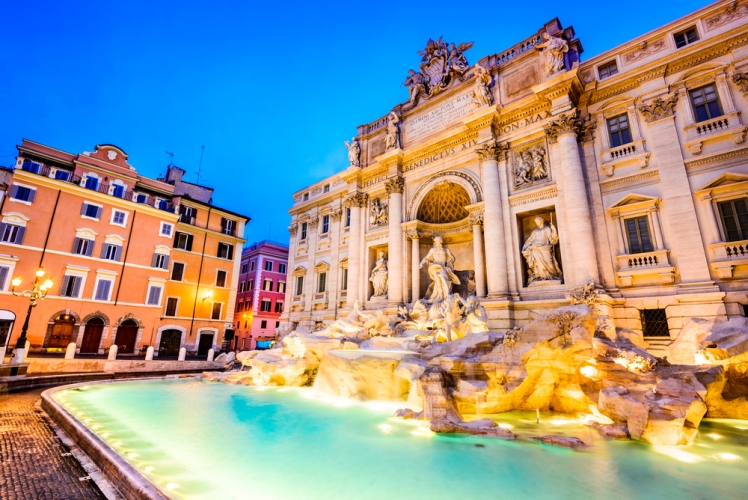 Another obvious choice on this list of top Euro destinations for US travelers, there’s way more to seen in Paris than just the Eiffel Tower and world class museums. While visiting iconic landmarks like the Eiffel Tower and the Louvre should be on your list of places to see, you should also make time for a visit to Marché aux Puces, which at 150 years old is the world’s largest flea market. A stroll through Paris’ famous covered passages is also a must, as these beautifully-preserved commercial passages offer many of the city’s best boutiques, bookshops and art galleries. 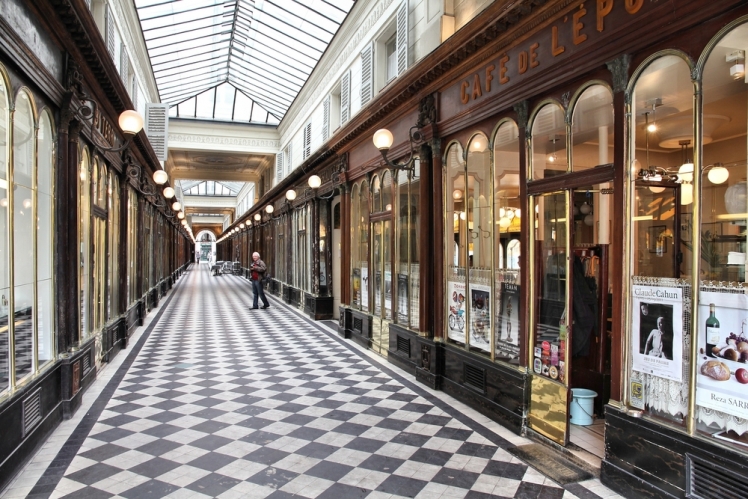 Another one of the top Euro destinations for US travelers, London is another city famous for its historical landmark and museums. However, there is much more to this vibrant city than its rich past. London possesses a rich culture that includes one of the best theater scenes in the world (sorry Broadway!), as well as a wide variety of unique festivals which reflect London’s status as one of the most multicultural cities on earth. 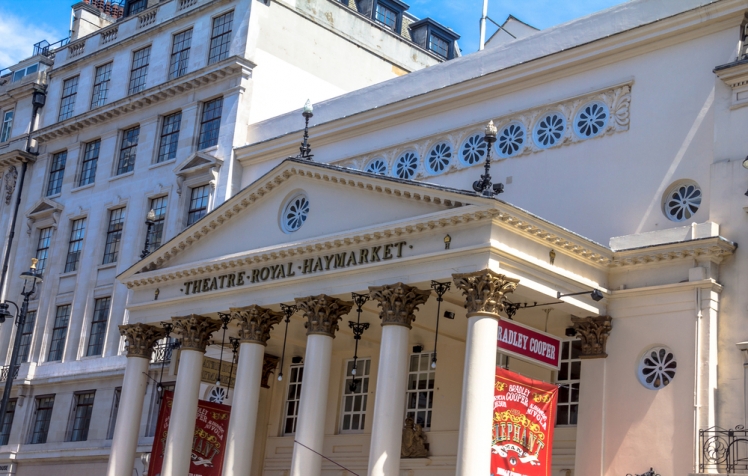 A lesser-known option, Prague is considered by many to be one of the most beautiful cities in Europe. Located in the heart of the continent, Prague should be a top Euro destination for US travelers as it was less affected by the devastation of World War II than other European cities, leading to one of the most well-preserved historical Old Town’s in the world. Officially declared a UNESCO World Heritage Site in 1992, the 1100-year-old Historic Centre of Prague is a magnificent display of urban development from the Middle Ages to modern day. 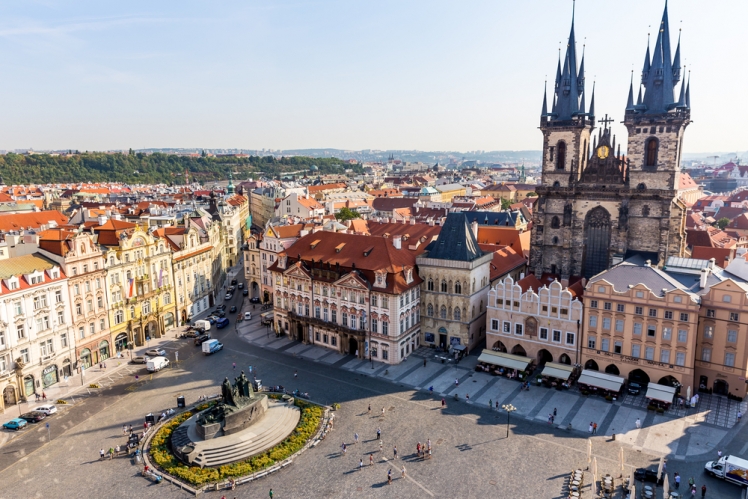 This unique Spanish city offers a unique cultural experience, exciting nightlife and stunning scenery. Modern art enthusiasts can see the works of Picasso, Miro, Dali, and Gaudi up close. These iconic artists have left their stamp throughout the city in works such as Park Güell and the Pla de l'Os mosaic. Foodies can also indulge in delicious Catalan cuisine, which includes tapas, paella and escalivada. 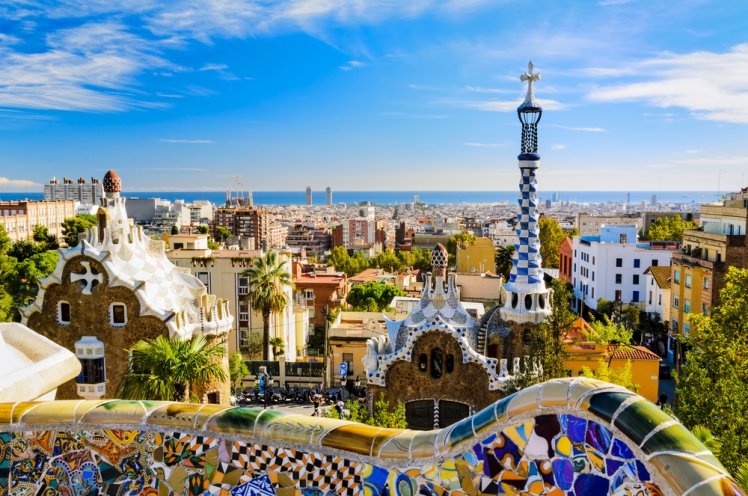 There’s way more to this offbeat Dutch capital than its laid-back coffee culture and infamous Red Light District. Amsterdam is considered the most cycling-friendly city in the world, so the best way to see the sites is by hopping on a bike and exploring the city just like the locals do.  Either venture out on your own or go on a guided bicycling tour and you’ll see the variety of sites this historic canal city offers. 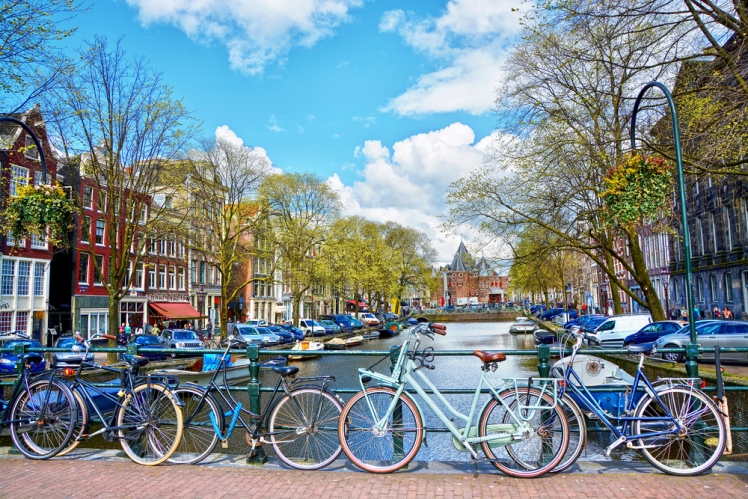 While Athens has a reputation as being a history lovers’ paradise, it is considered one of the top Euro destinations for US travelers because of its natural beauty and welcoming culture. While the Acropolis and Parthenon are stunning and are not to be missed, visitors to Athens should leave time to partake in the city’s fabulous food scene and walk through The National Gardens. Visitors should also take the short trip to the Port of Piraeus as a gateway to exploring the Mediterranean Sea or to simply walk along its gorgeous waterfront. 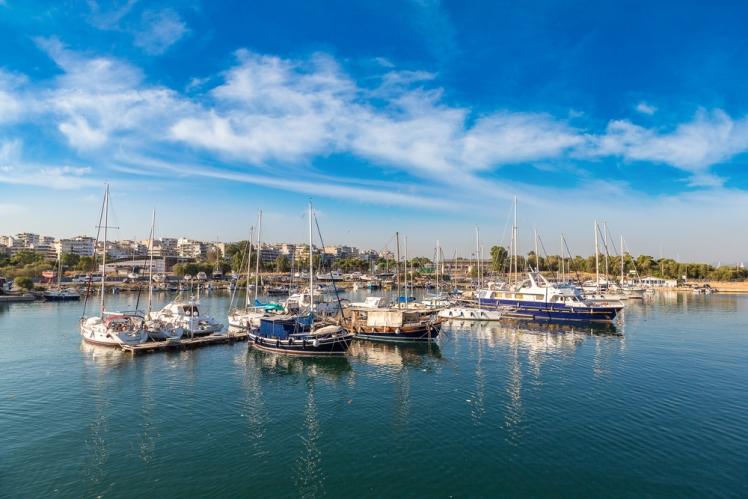 One of the largest cities in the European Union, Budapest has been inhabited since the Stone Age. Architecture aficionados can gawk at the memorizing display of Roman, Gothic and Turkish styles. The exquisite neo-Gothic Fisherman’s Bastion, designed as a viewing platform, provides some of the best views in the city. In addition to its rich history, Budapest is home to 118 geothermal springs and the largest thermal water cave system in the world, giving it the title of the “City of Spas.” 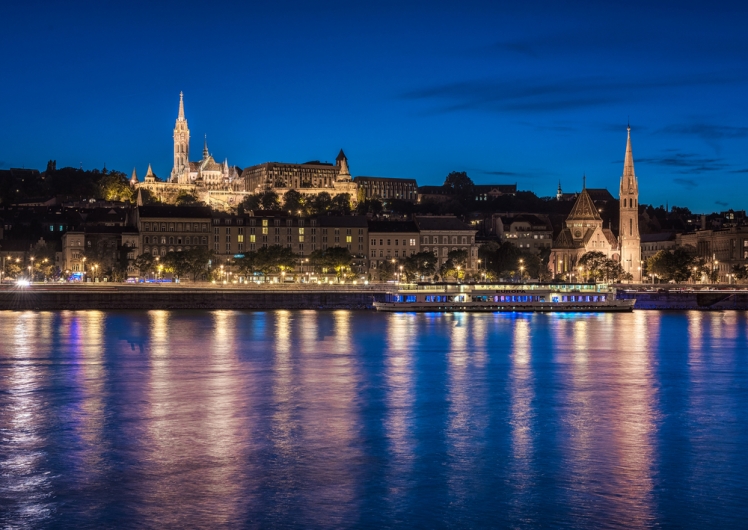 This fun and progressive city has come a long way since the Cold War. Known for being a Hipster Hangout, the city has become one of the most progressive and exciting cities in Europe. From unique contempary art galleries to exploring such unique public spaces as the Flughafen Berlin-Tempelhof, Berlin has a variety of truly unique experiences that will appeal to even the most budget-conscious traveler. For those who like the nightlife, Berlin is also known for being Europe’s greatest city after dark, playing home to some of the most well-known DJs in the world. 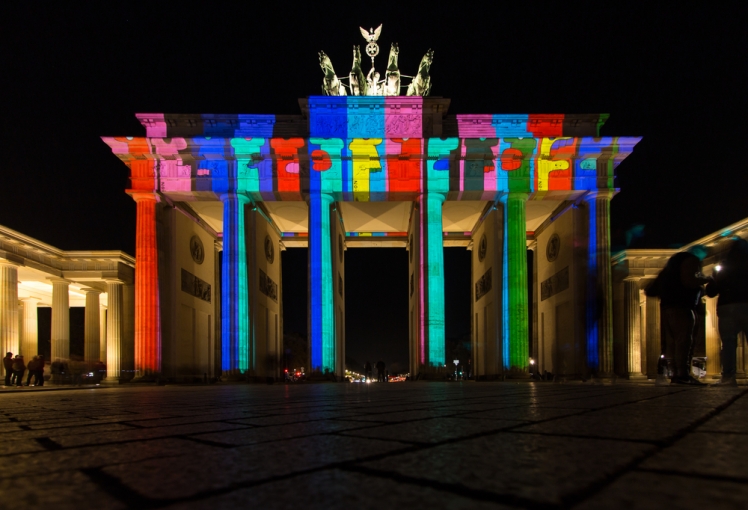 Reykjavik has the claim to fame of being the world’s most northernmost capital and is the gateway to the rest of this rugged Nordic island nation. Don’t let its small size fool you: Reykjavik has a fun, lively culture, which includes a vibrant music scene and an internationally-known food scene. Plus, you can have two vacations in one by visiting Reykjavik on your next layover! 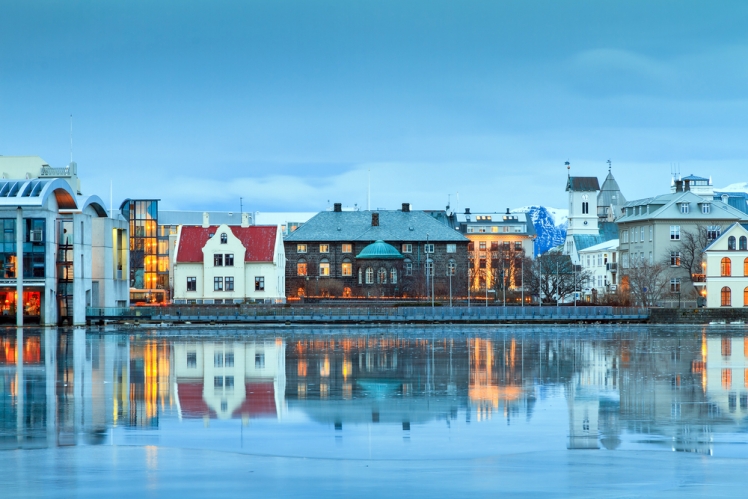