Travel Vietnam: Top Things To Do and See in Vietnam 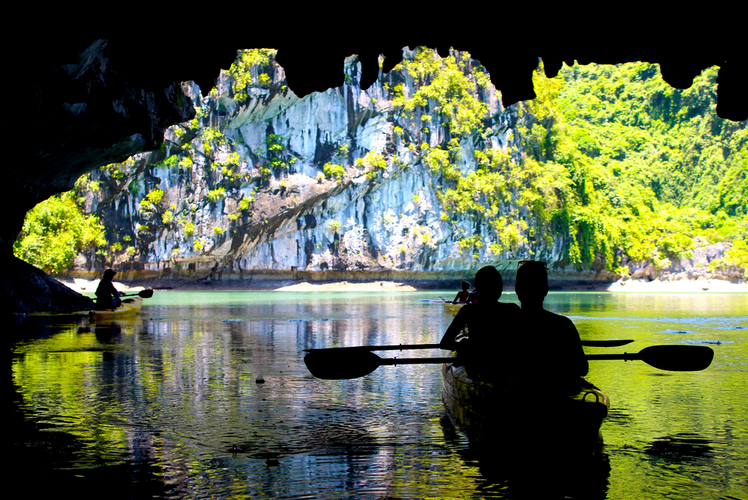 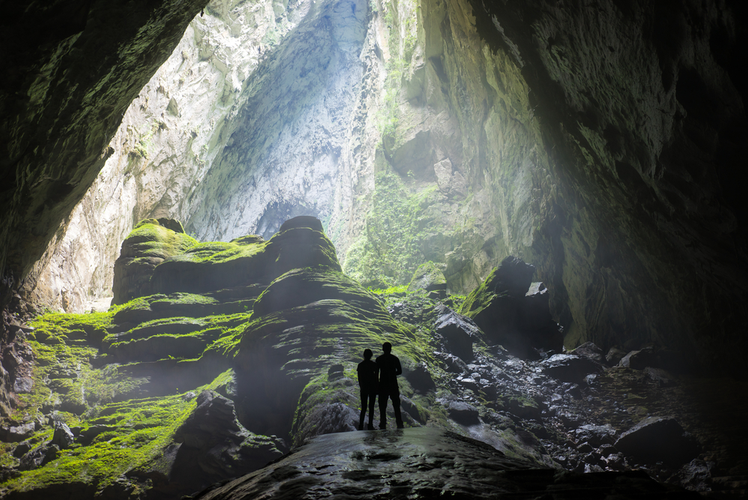 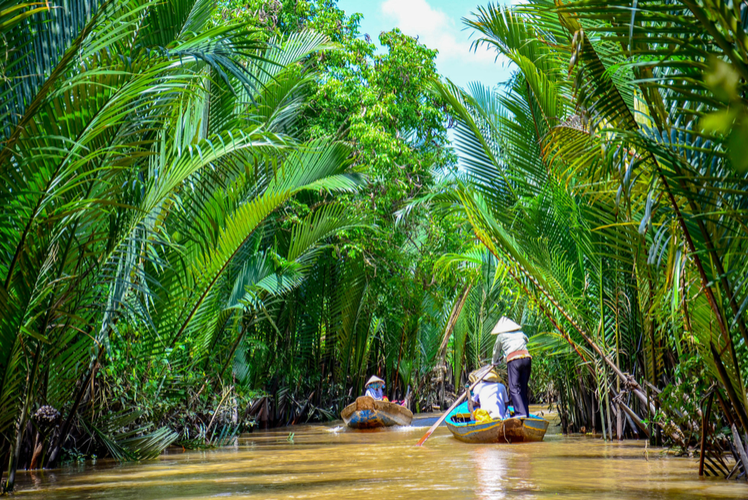 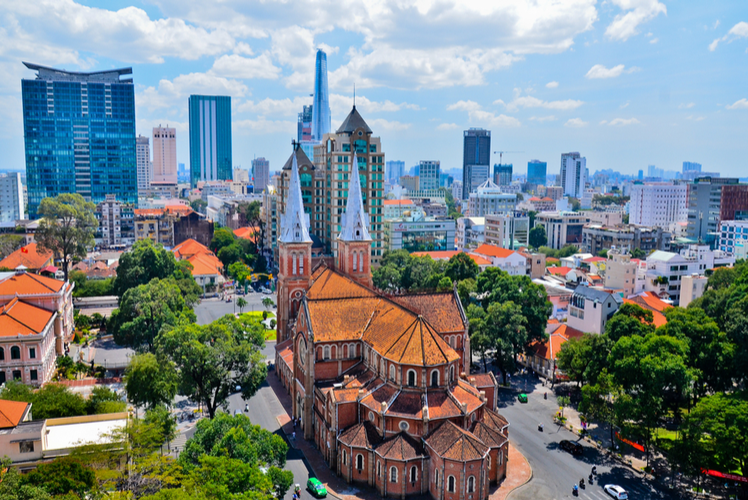 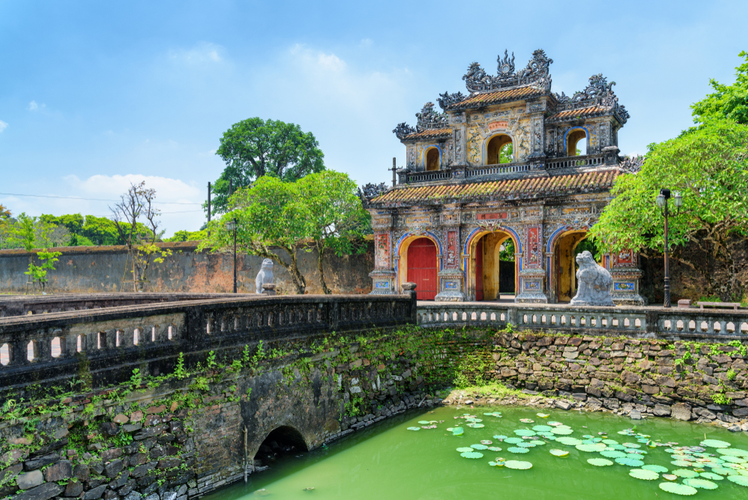 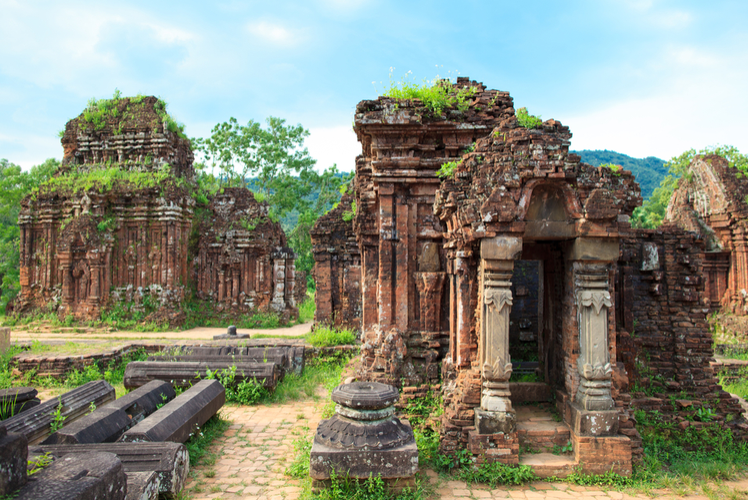 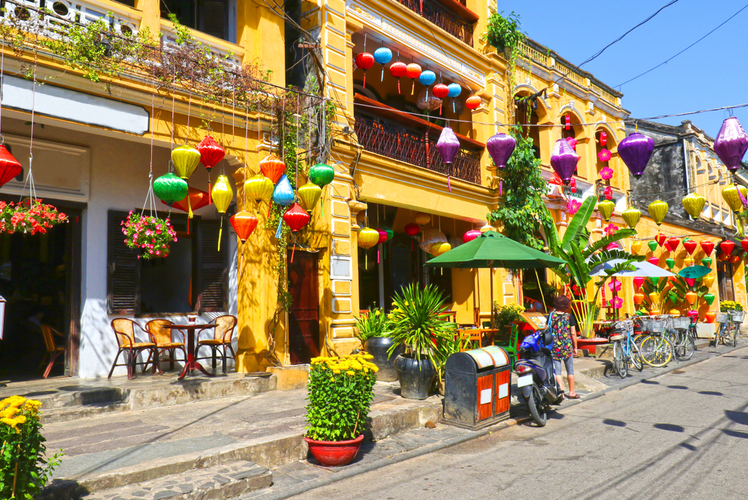 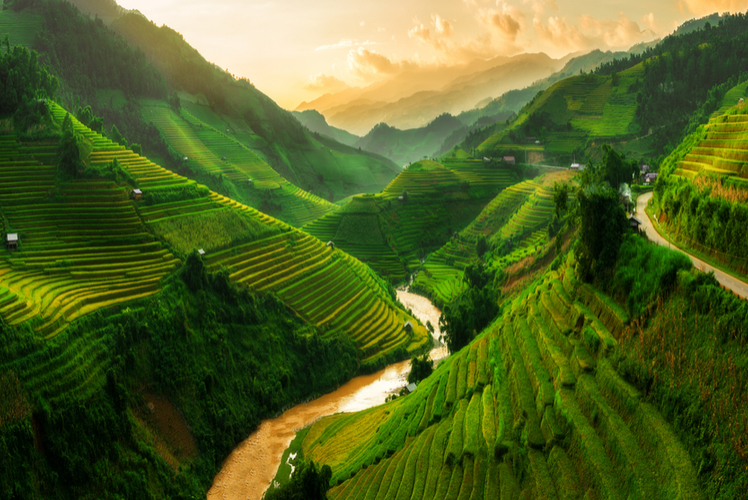 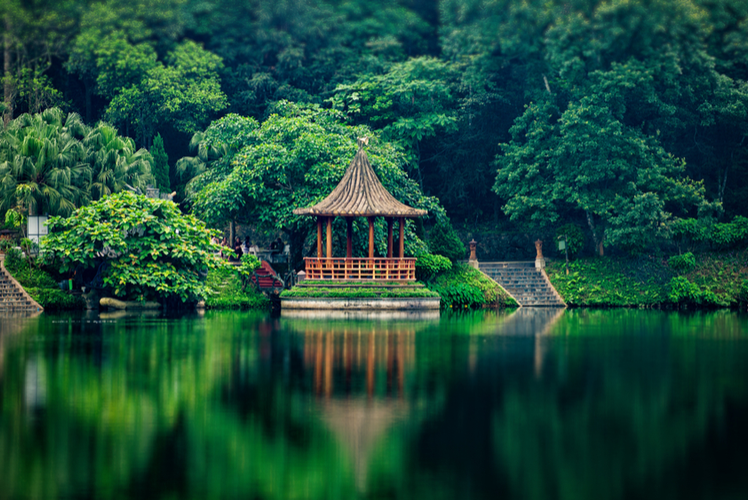 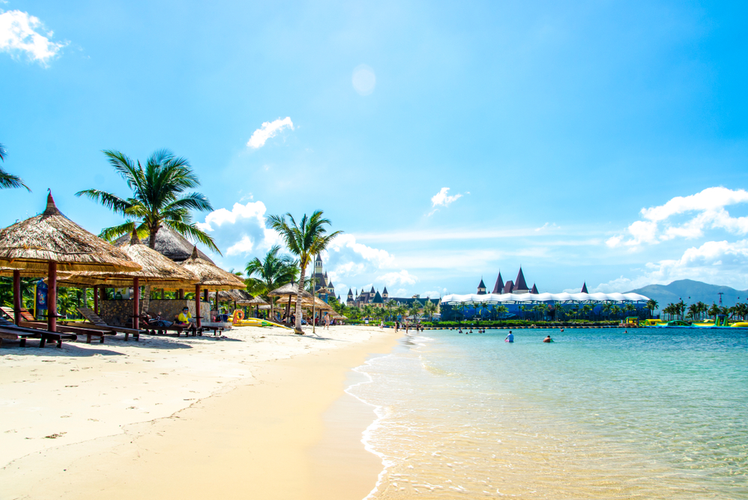 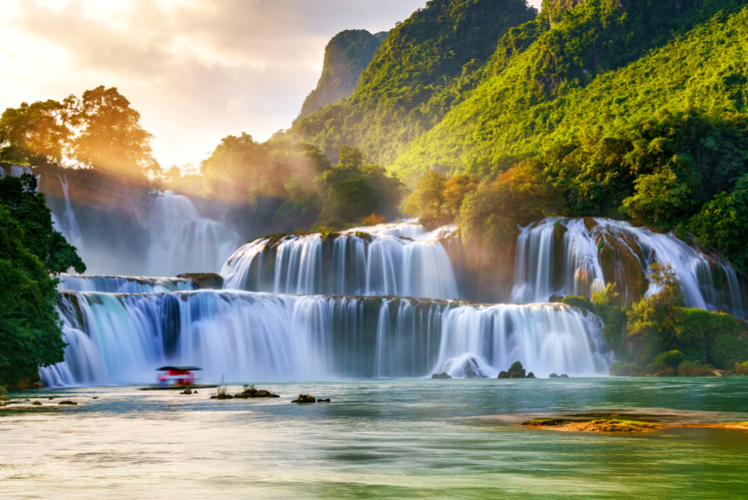 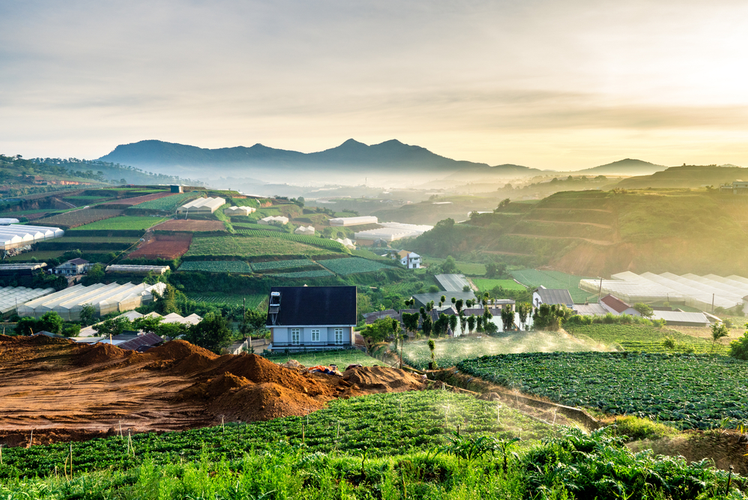 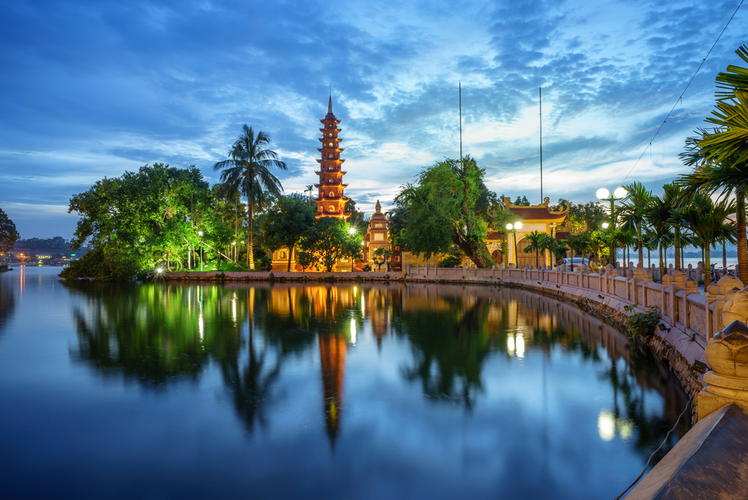 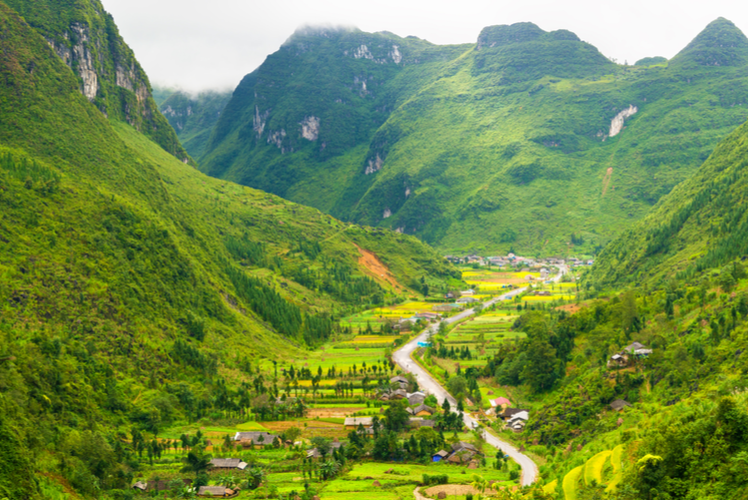 Comment on Travel Vietnam: Top Things To Do and See in Vietnam