Wine regions you should add to your shopping list

Not long ago, the biggest decision you faced at the wine store was new world or old world; the general global divide really summed up what you could expect in the bottle. But it’s not so simple these days, with more regions piping up from grassy backwaters, and areas better known for their social history than their grape varietals catching some attention. This is good news for anyone who appreciates great wine, and even if nothing can beat your favorite vintage, you’ll want to try these often underrated sites on the wine map.

Hungarian wine has been around for a very long time, but a new following has developed in recent years as smaller artisanal wineries work magic with traditional and modern varietals. There are 22 wine regions that line the mountains, lakes and plains of the nation, producing traditional varieties like sweet and supple Tokaj (known as the “Wine of Kings”, since it was a favorite of Louis XIV and Peter the Great) to modern red blends. In fact, the variable terrain and extended growing season means there are a surprising number of beautiful and refined styles to try, and more popping up all the time. 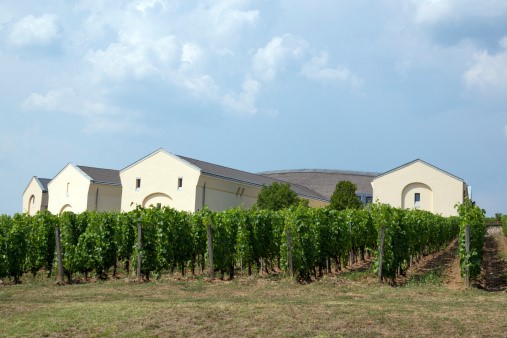 While still overshadowed by its cousin to the North, New Zealand has certainly carved out a slice of the international wine market, especially for Sauvignon Blanc and Pinot Noir. Although the country produces less than 1% of the world’s wine, the uniquely temperate and maritime climate of this southern island promises deliciously distinct flavors: expect intense fruit, zesty acidity and big aromas from the whites and the reds. 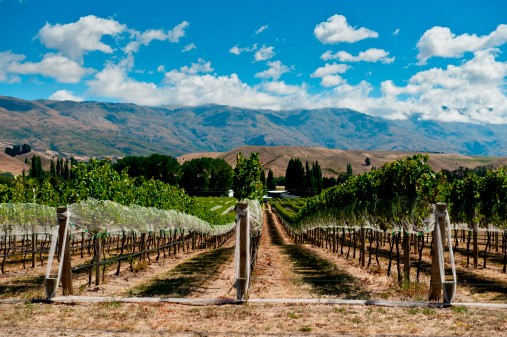 The small cluster of vineyards at the edge of the great lake region has made a name for itself with its velvety, syrupy Ice wine, but there are other notable things happening here, too. Although the growing season isn’t always predictable, the temperate summer and varied soil in this sheltered region produce some impressively nuanced Chardonnay, Riesling, Pinot Noir and Merlot that take on the flavors of the surrounding orchards: cherry-laced, gently floral or densely aromatic, like sweet stone fruit. 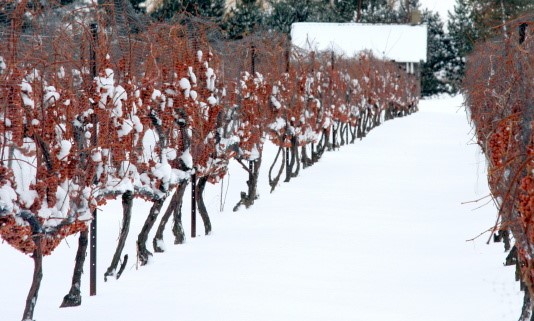 Stretching across the same latitudes as several of France’s principal wine regions, it’s no surprise that Romania produces some wines of exceptional quality. The most reputable wineries are small, and known for their attention to detail: the grapes are hand-picked, but processed with modern ingenuity and the finest equipment to guarantee consistent quality. Although Romania’s inland climate brings hot summers and frigid winters, the considerable rainfall keeps many grape varietals – both native Romanian vines and those born from other European regions – thriving. 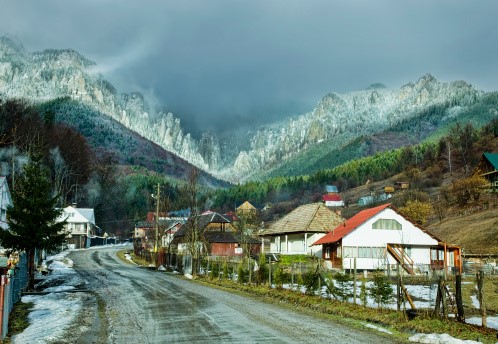 It’s one of the oldest recorded wine producers in the world, and though the relatively small acreage makes it hard to keep up with the big European producers today, Lebanon is enjoying something of a rebirth in its winemaking: In 1991 (at the end of the war), there were only five wineries, but today there are over 30. It can be extremely challenging to produce and distribute wine in a politically volatile country, but if you can get your hands on a bottle of Lebanese red (often a blend of Cinsault, Cabernet Sauvignon and Syrah), you’re sure to be impressed by the full flavour and fine balance. 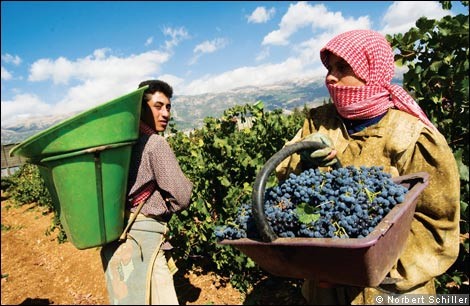 An Austrian wine scandal in 1985 shook things up for wine producers, leading to a complete overhaul of production standards. The result? Exceptional and consistent quality, especially among the top three Austrian grape varietals – Grüner Veltliner, Zweigelt, and Blaufränkisch. The whites are crisp and acidic, and the reds can be soft like Pinot Noir or big like Syrah. Since Austrian wine laws insist on smaller yields, you won’t see as much of it on the shelves as, say, German wine, but you can count on a concentrated, punchy, and well-structured taste when you do come across it. 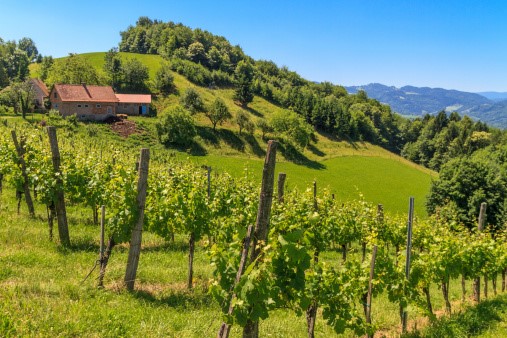 Often overshadowed by Argentina and Chile to the west, Uruguay holds a historically humble spot in the new world wine catalogue -- but all that could be changing. With more attention to process, blending and troubleshooting, Uruguayan wine makers are getting awfully good at big and fruity red wines, and some of it is moving beyond the nation’s borders. Their key grape is Tannat, but since it can be overwhelmingly tannic, you’ll find it blended with other notable red varietals, like Merlot or Cabernet Sauvignon. You may have to go to a bit of trouble to find a bottle, but the effort is worthwhile if you want an elegant South American wine for a special occasion.

The big wine regions are big for a reason, but the smaller ones often have a lot to share if you give them a chance. This list is in no way exhaustive – keep an eye out for new offerings from Asia, Africa and the Middle East for interesting new varietals, and new takes on old classics. If you have no idea where to start, just ask the shop for some suggestions, or else stick to a mid-range bottle to minimize your risk!