When you’re on vacation, the hotel you stay at is an important part of your travel experience. Unfortunately, many hotels lack any personality as they’re part of the same generic chain. It doesn’t have to be this way. Here are a few of the world’s most unusual hotels which are guaranteed to make your vacation a lot more interesting.

This fort, located 2.2 kilometres off the coast of the Isle of Wright, was built between 1867 and 1880 to protect Portsmouth. The fort reopened in 2015 as one of the most secluded and unique hotels in Britain. Its privacy and luxurious suites offers high-end clientele breathtaking views of the sea. The fort is also available for weddings and corporate retreats. 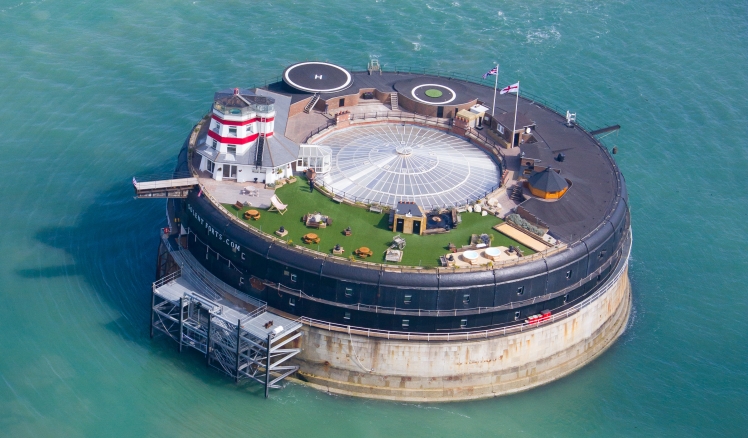 This doggy-shape hotel is built in the shape of a beagle and has become one of Idaho’s most well known landmarks. Built in 2003, “Sweet Willy” as locals call it, is home to two bedrooms, a gift shop, visitors centre and an art gallery. 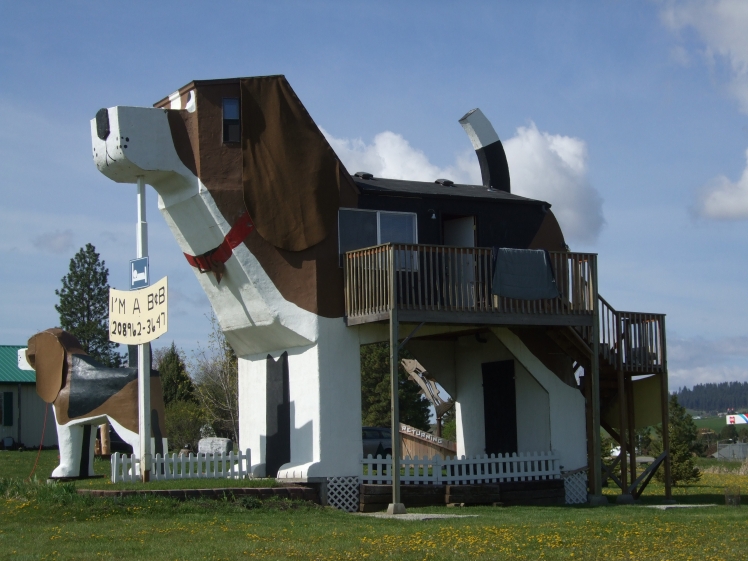 Claustrophobics beware! These converted pieces of sewage pipes sitting on the banks of the Danube may not look comfortable, but they are actually functional and surprisingly cozy. 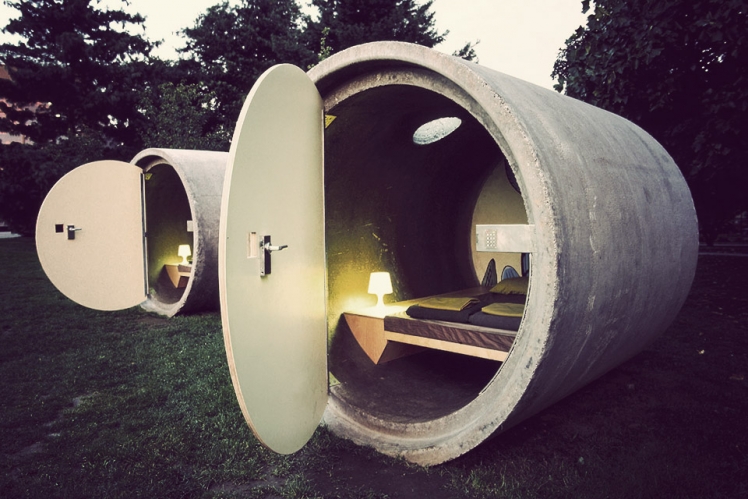 Nicknamed the “doughnut hotel,” this 27 storey slinky-shaped hotel located above the Taihu Lake between Nanjing and Shanghai has 321 rooms, 37 villas, a presidential suite, four restaurants and even a children’s’ pool. Plus, it lights up by emitting a striking florescent color at night.

This visually stunning four-star hotel is designed to pay tribute to the architecture of the Zaan region. The exterior of the its structure uses a stack of the traditional multicolored wooden homes characteristic of the area. 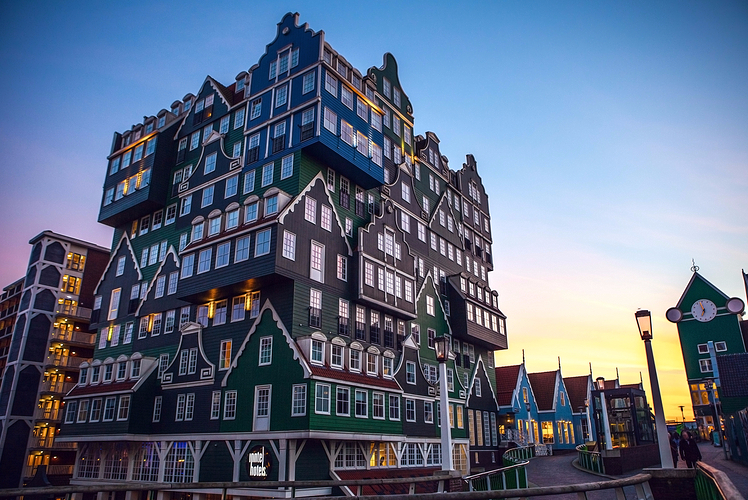 This retired 1970s Jumbo Jet has been converted into an overnight oasis. Choose between an en-suite room, budget dormitory or twin rooms. The most luxurious room is by far the cockpit suite complete with a panoramic view of the planes flying in and out of Stockholm Arlanda. 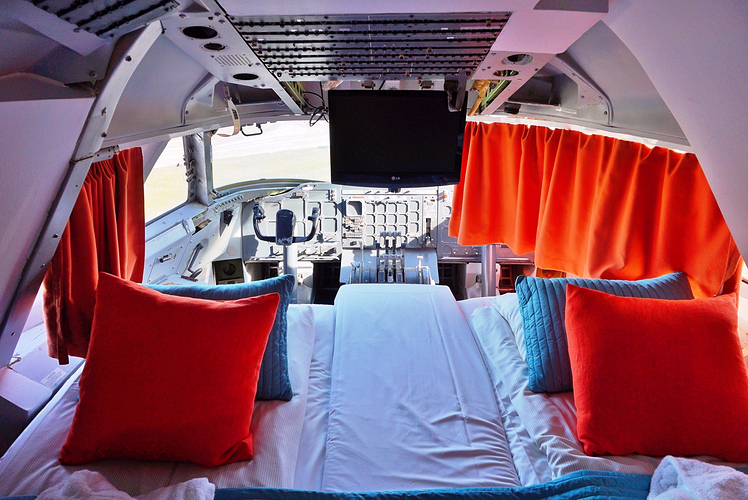 This remote beachfront lodge located off Pemba Island is famous for its buoyant “Underwater Room” which has three levels, a deep-sea bedroom, a floating living room and a roof that can double as a diving board. 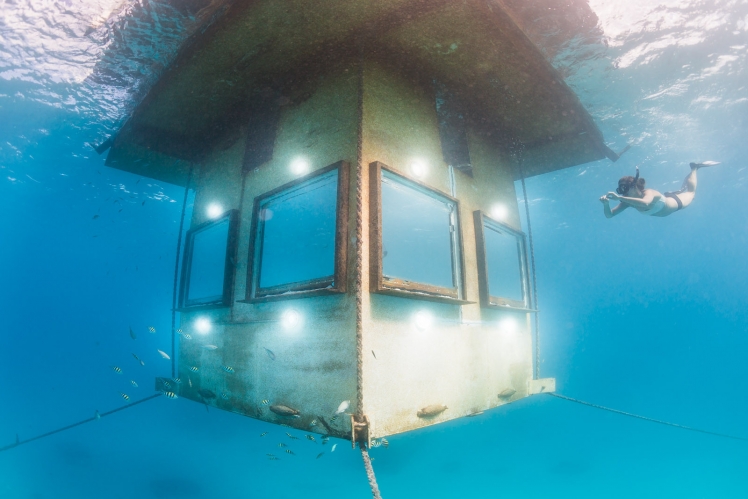 Considered one of the most luxurious hotels in the United States, Amangiri is a secluded gem built into the landscape and is surrounded by the Grand Canyon, Monument Valley, Grand Staircase – Escalante, and Bryce and Zion National Parks. 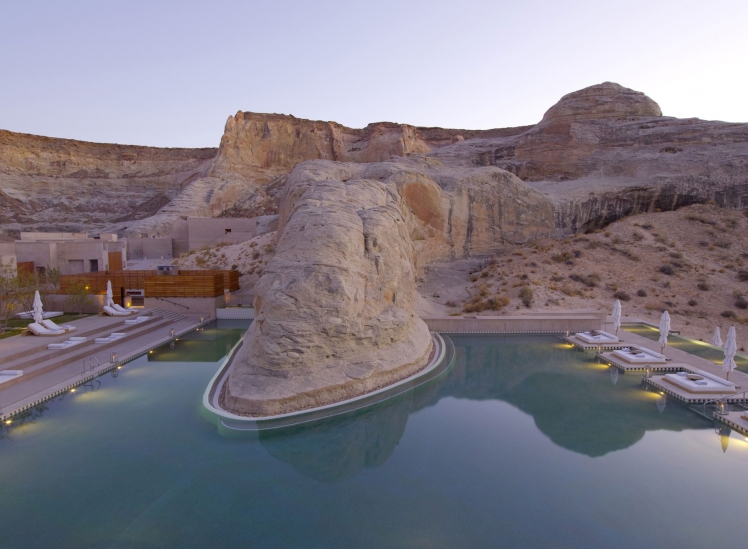 By far one of the more oddly-shaped hotels in the world, this art sculpture/living quarters was designed by Joep Van Lieshout to resemble a giant intestine. The inside is nothing fancy either. All you’ll find is a simple double bed, electric heater, as well as a basic shower. 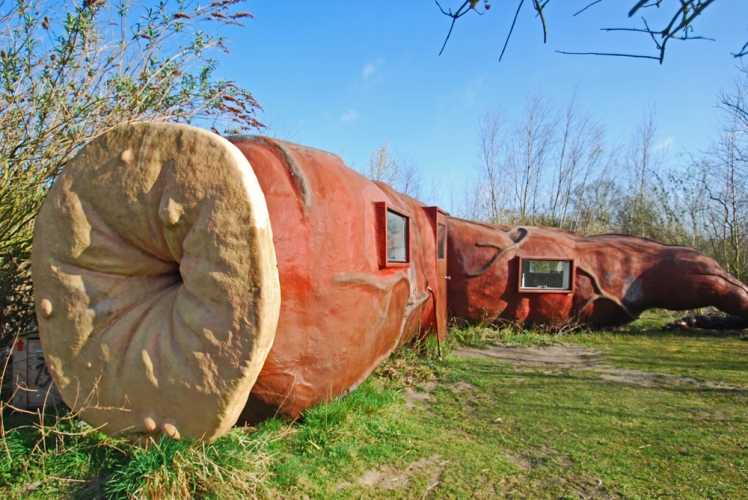 Known by the locals as the ‘Crazy House’, this menacing tree-like structure looks like it’s straight out of Grimm’s Fairy Tales. It’s not just unusual from the outside, each room is animal themed and the furniture is all handcrafted. 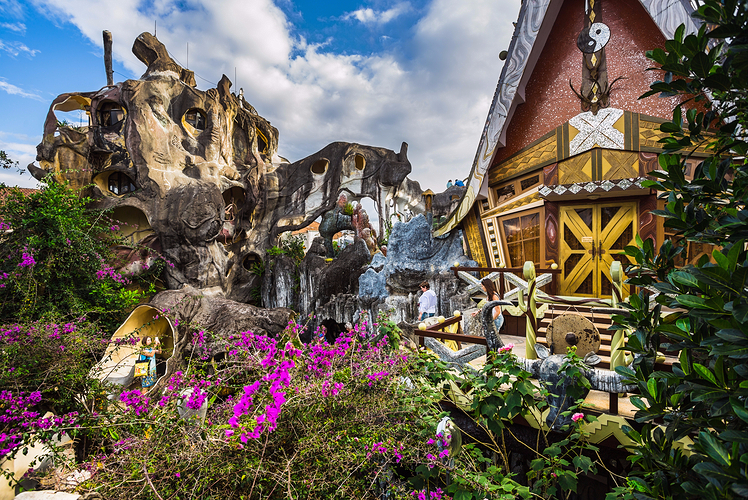